Nguan was born and raised in Singapore. His photographs contemplate life as it unfolds in big cities today. He attended Northwestern University in Illinois and graduated with a degree in Film and Video Production. Nguan’s work has been featured in publications such as Arkitip, It’s Nice That and the Vice Photo Issue. His first photo book, Shibuya, was named in PDN Annual as one of the best of 2010. His second book, How Loneliness Goes, is available now.

Singapore is a portrait of living and longing in the city. The tender and lyrical tone used in the series is intended to mask themes of discombobulation and disconnection. Each picture is meant to seem simultaneously naïve and disquieting, so as to reflect the predicament of an adolescent nation torn between her future and the past.

For more information and the complete series, please visit his website.

We are excited to help promote call for entries and other exciting opportunities to our readers! Check out our current list of open calls and help us add more! 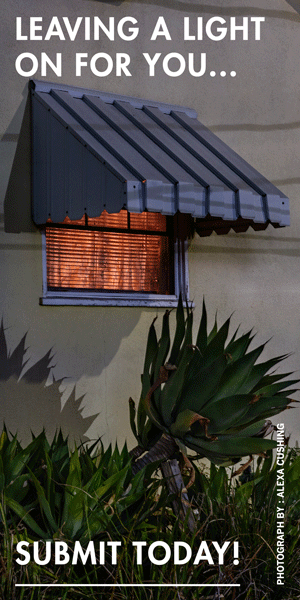