Alexander Krack (b. 1981) is a German photographer based in Berlin. Before graduating from the Ostkreuz School for Photography, he studied film theory at the Free University Berlin. In his photography he explores the boundaries of what is generally thought to be comprehensible. He believes in the encounter of the surreal as an inner emancipatory process while following a humanistic compass. His work has been exhibited in Germany and France and is coming up on numerous international festivals such as Malmö Fotobiennale, Voies Off Arles and Photo Festival Leiden. He has also been featured in The Huffington Post, Wired.com and Vice. Today we take a look at his series titled, The Treatment. 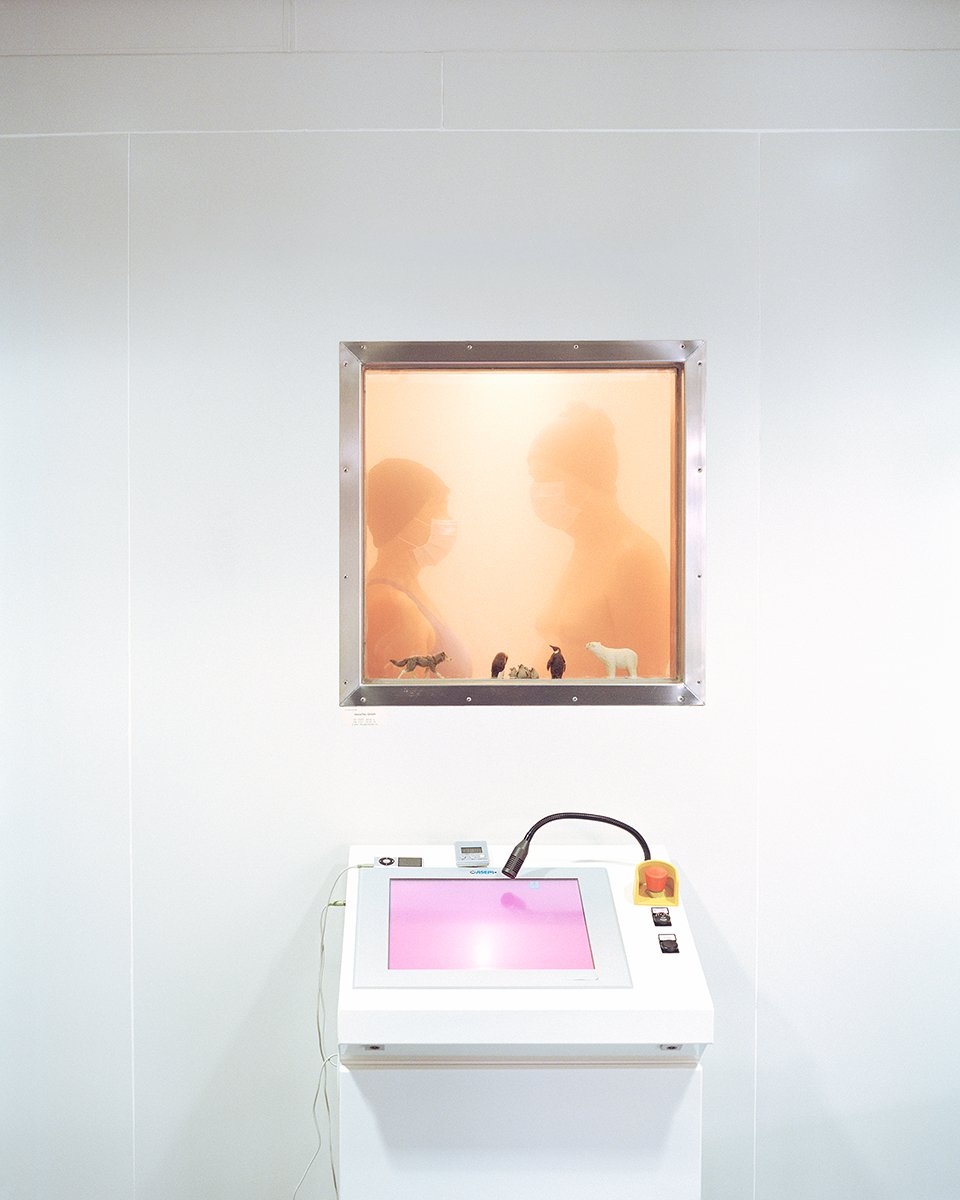 Even though modern spa towns first surfaced in 18th century Britain and spread throughout most of Europe and far Russia shortly after, the idea must have resonated deeply within Germany. There are over 300 spa towns in Germany alone.

In his series The Treatment, photographer Alexander Krack explores whether these places have a unifying aesthetic and if it transcends the mere facade and structure of the created environment.

In Germany people visit spa towns mostly for health aspects but also recreationally. Many towns have specialized rehabilitation clinics and treatments for chronic diseases such as asthma or rheumatism. Some have added wellness programs to their repertoire.

Krack tried to capture this microcosm. Sometimes more from a distance when shooting the scenery other times talking to the temporary inhabitants and portraying them in their daily routines and treatments. His photographs show us more, however, as they give us a glimpse into an often surreal tableau.

While working on the series, memories from his own childhood emerged when a chronic bronchitis made him spent several summers in a spa town in the mountains. They are memories of beautiful nature, strange medical machines and elder people in white coats. Krack describes how there was always an ambivalence in those memories, aesthetically and emotionally.

Much of this ambivalence must be felt by the patients when they return from a picturesque park area to the sterile interiors of a clinic.

To view more of Alexander’s work please visit his website.