Carlos Jaramillo was born in McAllen, Texas in 1988, and currently lives in New York City, where he recently received his Bachelor of Fine Arts in Photography from the School of Visual Arts. Currently, his personal projects span the subjects of skateboarding, small town America, and commercialism in Latin America.

America’s Backyard explores the United States’ outsized influence on everyday life in Latin America. It examines the way commercialism and branding impacts the culture, consumption, and people who inhabit the country of Nicaragua in particular. Nicaraguans have found themselves overshadowed by a culture that is littered with corporate American influences and brand obsessions, while 68% of the country lives on a dollar a day. The title is a phrase that was coined during the 1800’s when the United States’ backed the colonies independence from European countries in order to gain economic trade and power in Latin America, making it “America’s Backyard.” This photography series shows some of the harsh and nuanced impacts of living in the shadow of American materialism in Nicaragua, both in larger cities and rural towns. 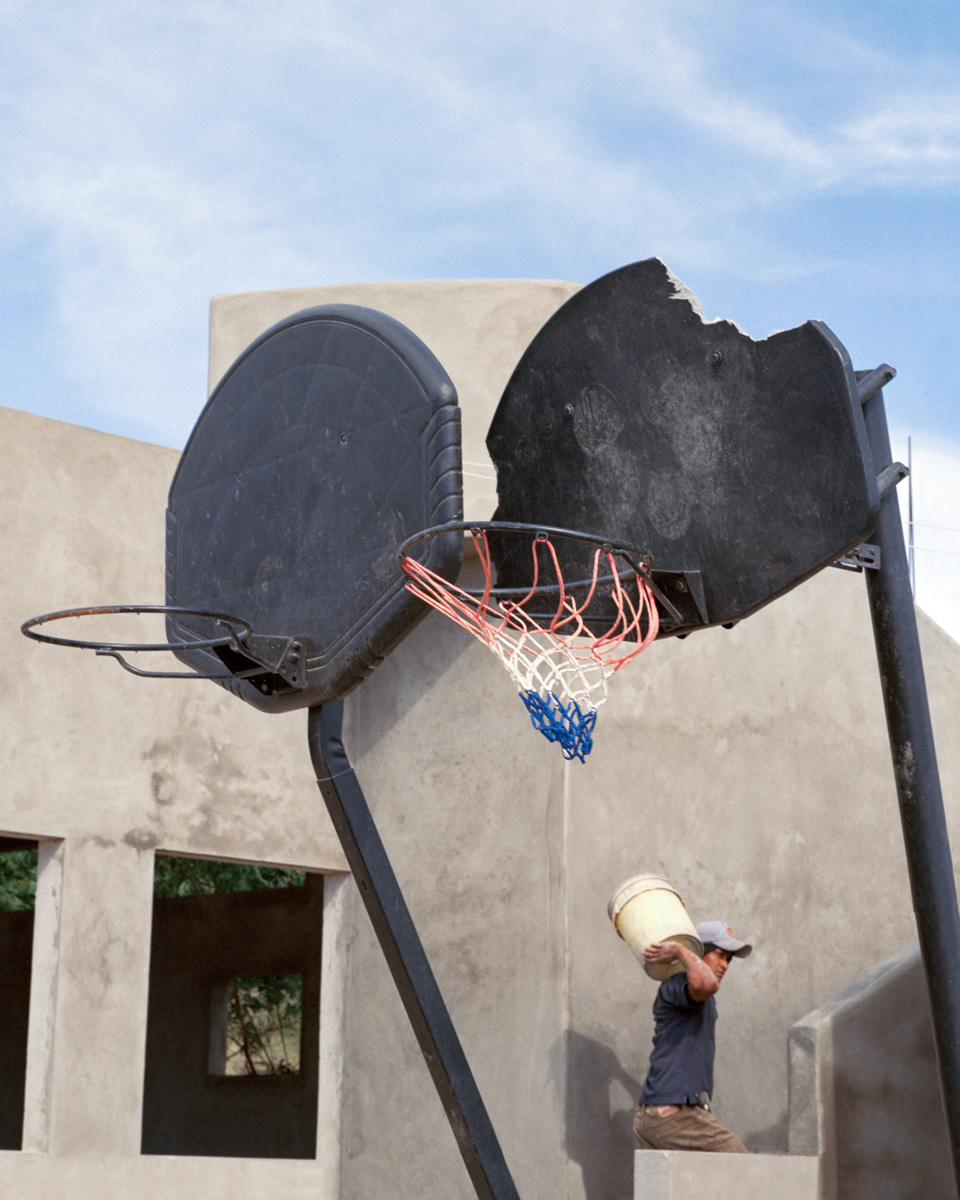 Carlos’ work has been featured in multiple publications including The New York Times Magazine and he has had his work shown in multiple group and solo shows.