Aaron Canipe is a photographer and educator based in Durham, North Carolina. He earned an MFA in Experimental & Documentary Arts from Duke University in 2015. Canipe’s work has been shown widely through independently published books and zines as well as many online outlets for emerging artists like LENSCRATCH, Burn, Phases Magazine, Strant, and The Morning News. Canipe was born and raised in Hickory, North Carolina. He’s currently an instructor at the Center for Documentary Studies. Today we share his series, Plateau.

The project revolves around a diverse, changing, and particular portion of my home state. The North Carolina piedmont is a region that sits between the mountains and the coast. The unique topography: the many trickling creeks, rolling hills with adaptable soil and sand became the stage for particular Southern imaginations to grow various crops, industries, and lives. 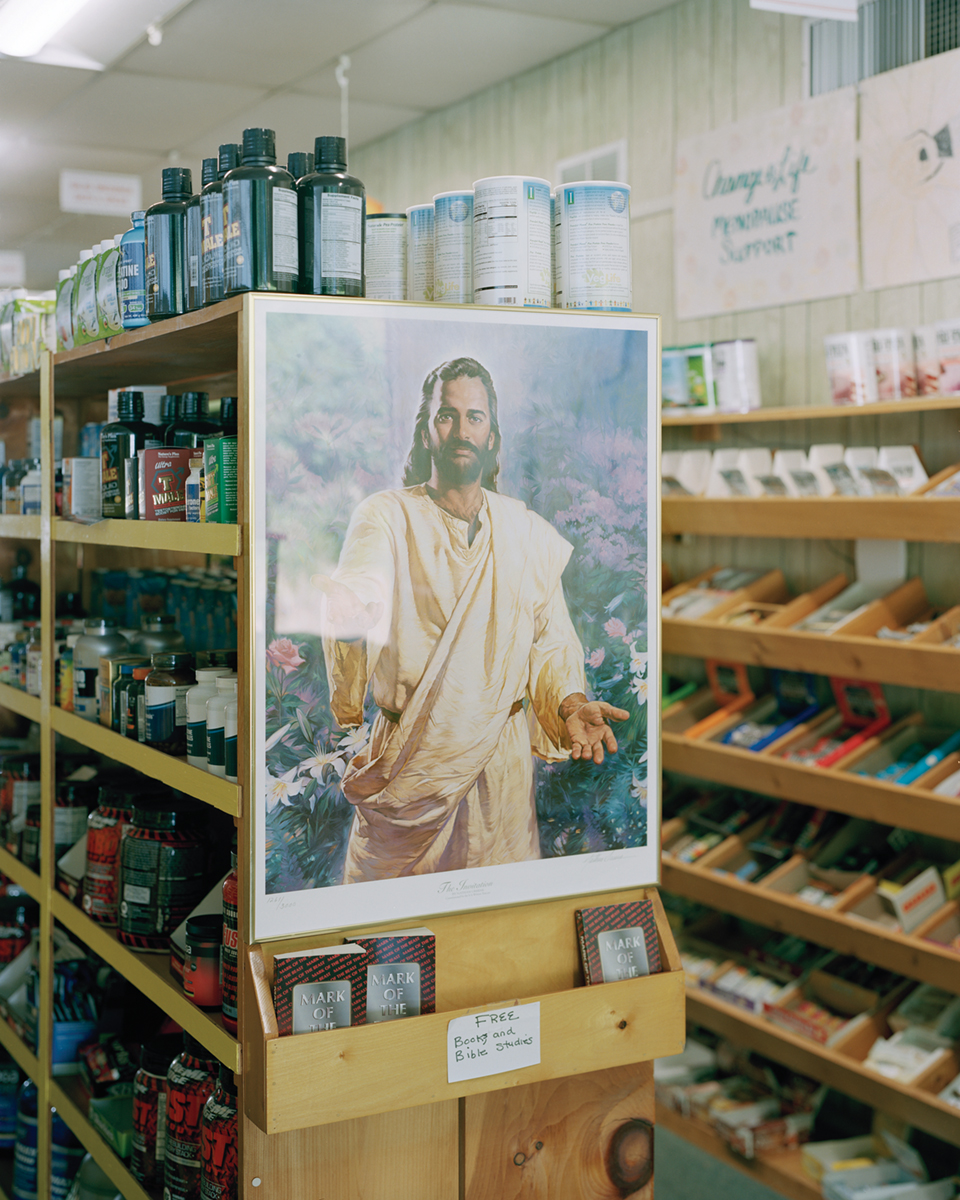 Throughout his career, novelist Thomas Wolfe made the North Carolina piedmont region a fulcrum for all his character’s lives. Wolfe writes in his novella “The Lost Boy”, speaking about the fictional town square of Altamont, set in the North Carolina hills: “​It was for [Grover], in his soul’s picture, the earth’s pivot, the granite core of changelessness, the eternal place where all things came and passed, and yet abode forever and would never change.” ​Plateau ​is the story of locating lost innocence and finding global meaning in local places.

To view more of Aaron’s work, please visit his website.