Kevin Faingnaert is a 28 year old documentary and portrait photographer who lives in Gent, Belgium. After finalizing a degree in Graphic and Digital Design, he started studying Photography at the Academy of Fine Arts in Ghent. Now all’s finished, he’s spending his time with walking and getting lost, going on roadtrips and working on personal projects. He thrives on shooting interesting people and places, and working on long-term documentary projects.

High up in the mountainous region of El Bierzo, Spain, the tiny eco-village of Matavenero sits tucked away in seclusion. Only accessible by foot and a four-hour walk up a mountain trail, the village can be found by following rainbow painted signs through the woods. A village of only 60 inhabitants hailing from various parts of Europe, Matavenero’s mission is to function sustainably and ecologically.

In 1989 the village was populated by an international mix of strong, independently-minded people who wanted to live simply in harmony with nature. They abandoned their old lifestyle to start a new life in Matavenero. They turned away from the way of modern life, based on efficiency and consumption, to live according to their beliefs: self-sufficient and ecological, in harmony with their environment and respect for each other at the core.

In spring 2015, Kevin Faingnaert ventured to Matavenero to document the lives of its inhabitants. Over the course of the photographer’s month-long stay, he let himself immerse in their community and lifestyle, helped with daily tasks and shared campfire stories. Getting to know them on a daily basis turned into a genuine co-existence. This allowed Faingnaert to make a series of depicting personal portraits of the inhabitants whom he could call his friends. 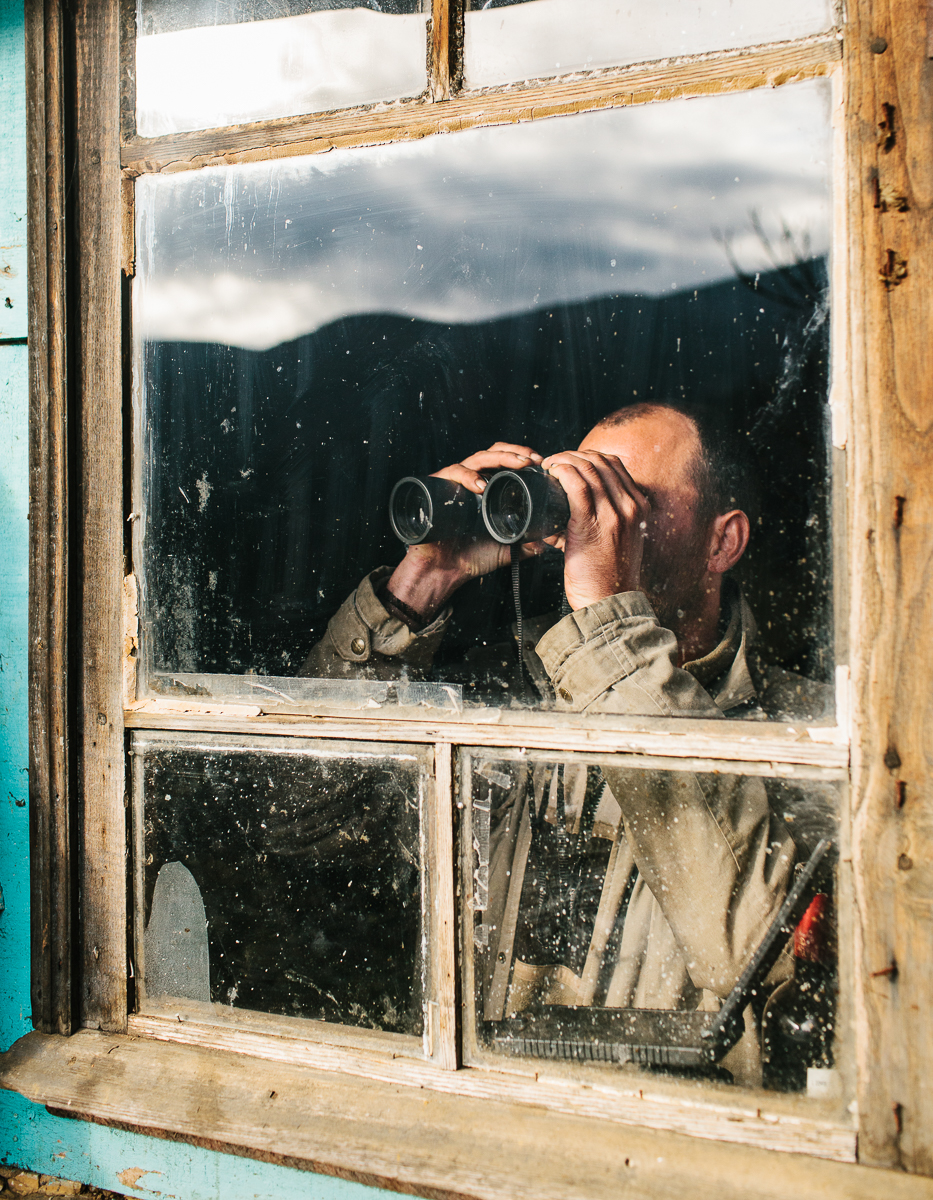 The utopia they live up to may not be realistic to some. But one cannot feel anything but admiration for their persistence. These are people which transform their ideals into deeds and hard work.

To view more of Kevin’s work, please visit his website.