Kyra Kennedy (b.1993) is a recent graduate of the Massachusetts College of Art and Design photography department, where she was awarded the Foundation Auction Award. Since her graduation she has shown work at the Institute of Contemporary Art in Boston, and was also selected for the Fotofilmic ‘15 travelling show. She has been granted multiple scholarships to attend workshops at Maine Media Workshops + College, and at Anderson Ranch in Aspen Colorado. Her work has been nationally and internationally shown. Kyra makes work that revolves around the cyclical nature of beauty, and the complicated relationships between a woman’s self identity and her environment, as well as a woman’s relationships with other women. She often uses the women in her family to portray these ideas, but has most recently been looking towards women competing in pageantry. Today we share her project, You Are Not Your Own. 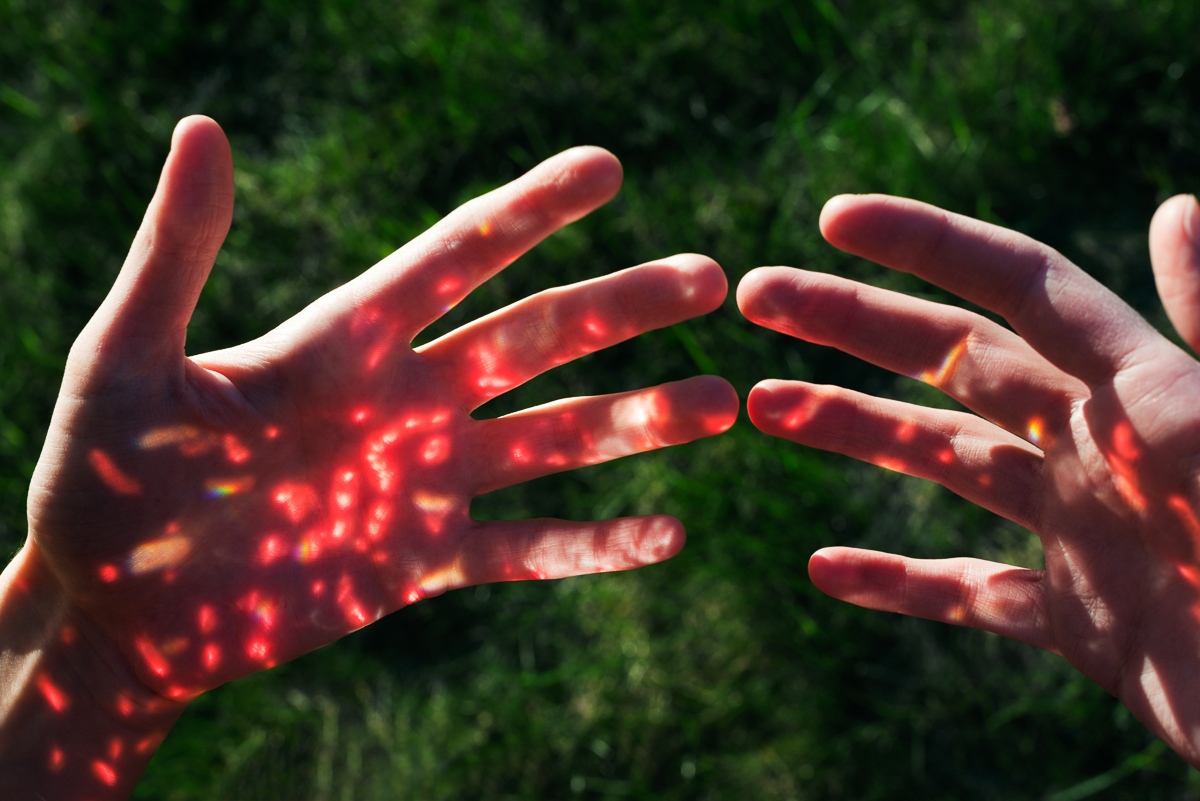 You Are Not Your Own

I am interested in the idealized and unrealistic expectations of beauty that are placed on a woman by her society and by her peers, and most importantly by the self. In womanhood, we weave our public faces by strands of these expectations, but what I am interested in finding is when those strands snap, when the purposed image collapses. As we attempt to achieve the physical perfection that our super ego creates for us, there is a failure that must be accepted or even welcomed. For there is no logical way to believe fully in the fantasies that we create for ourselves, and I like to focus on the moment that my subjects realize that. In fact, the most beautiful moment to me is when my subject realizes that she is wearing a ballgown in the kitchen.

Grandma in Her New Home

It’s important for me to say that I am just as much a victim of this mentality as any of the women that I photograph. I grew up thinking that I had to be, dress, act, smile, put on make up, the right way, and by doing that would make me a happy and successful woman. But, I found that the more that I lived through my “perfect” persona the less happy I became. I started to observe the other women in my life, and it became all too simple to pick into the cracks of each of their facades, to see the person underneath.

Over the past five years, my grandmother has been dealing with Alzheimer’s disease. As her memory begins to erase each of us from her conscious knowledge, her morning beauty routine stays unchanged. Without fail she will put on her eyeliner and lipstick all while asking me my name. At first, I was angry that the memory of me somehow was easier for her mind to expunge than a routine of self creation. But as I watched her draw the familiar black rings around her eyes, I couldn’t help but realize that L’Oreal had known her much longer than me.

Self Portrait after 1 Hour of Smiling

To view more of Kyra’s work, please visit her website.