Paolo Morales is a photographer. Exhibitions include the Detroit Center for Contemporary Photography, Pingyao International Photography Festival, Philadelphia Photo Arts Center, and ClampArt, among others. Residencies include Skowhegan School of Painting and Sculpture. He received a BFA from The Art Institute of Boston at Lesley University and an MFA in Photography from Rhode Island School of Design. He currently teaches in the Department of Visual Arts at The Potomac School. Today we have an in-depth look at his series, These Days I Feel Like a Snail Without a Shell.

My grandfather and his nurse, 2014

These Days I Feel Like a Snail Without a Shell

My documentary-style practice is a product of observing and collaborating with people who appear isolated yet seek out connection to others. Fueled by a preoccupation with physical touch as a sign of intimacy, affection, and support, my work suggests feelings of emotional dislocation in urban and domestic settings. 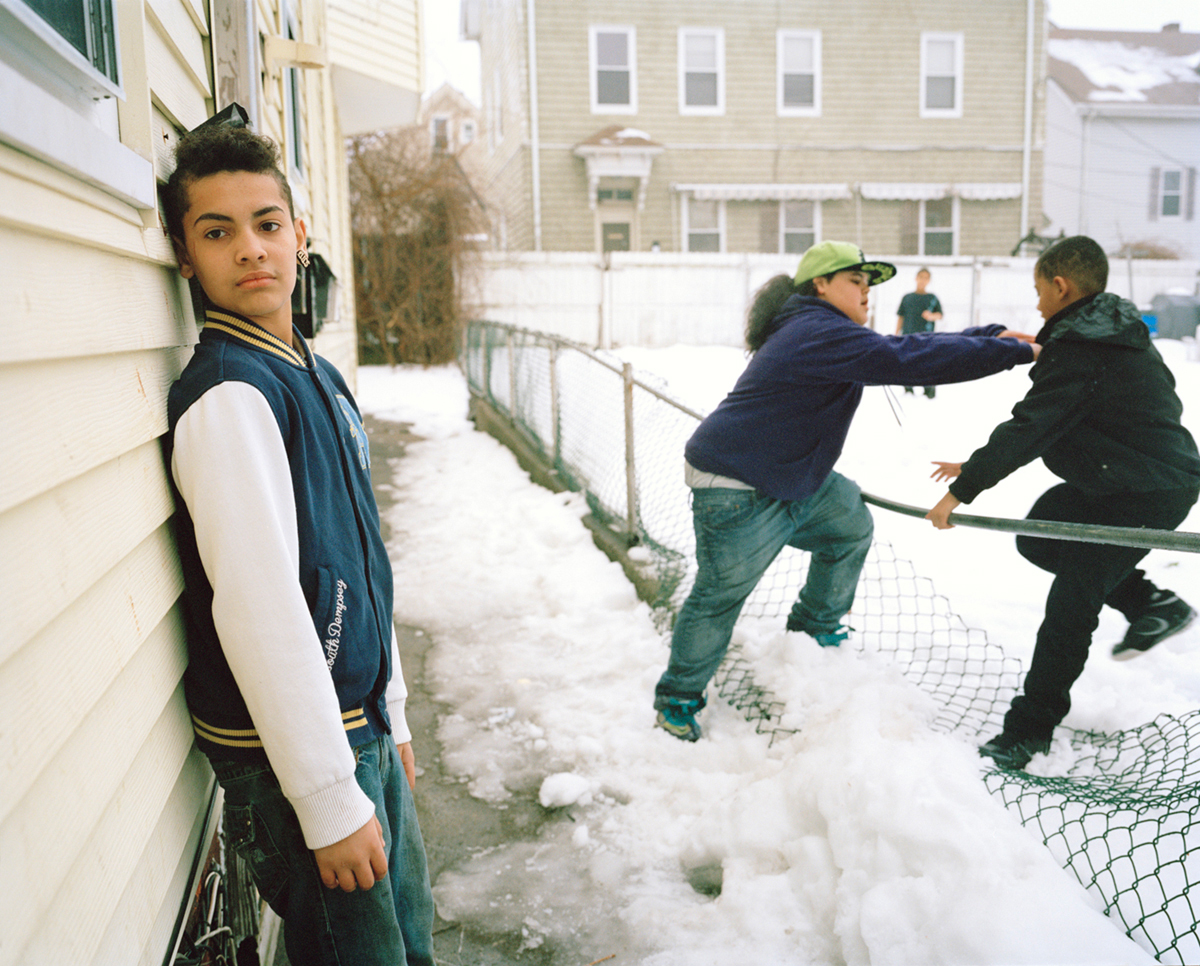 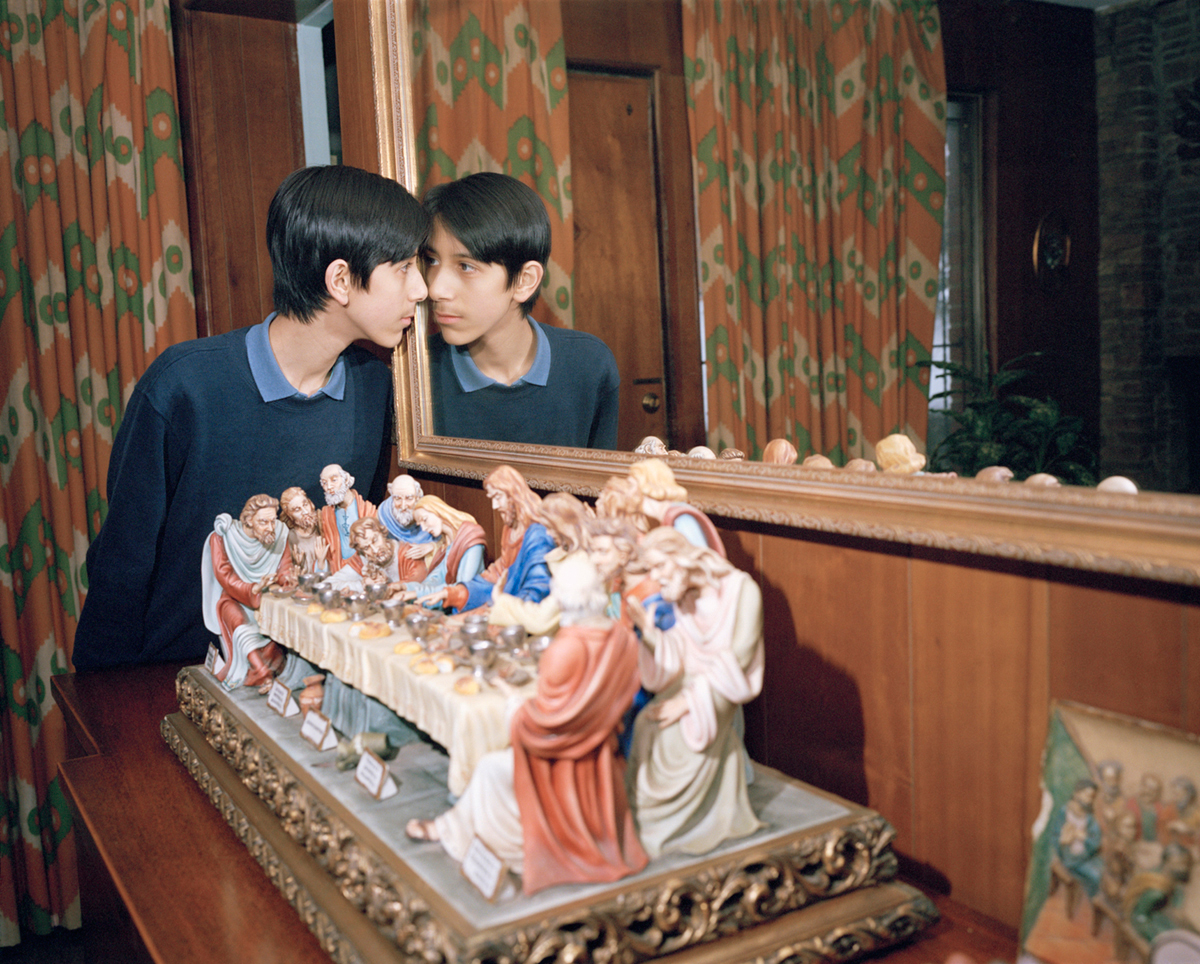 Christopher looking in the mirror, 2014

The title of this series is based on an exchange between Hajime, the protagonist of Haruki Murakami’s novel South of the Border, West of the Sun, and Izumi, one of Hajime’s several female love interests. In the beginning of the novel, Izumi asks Hajime how he feels about her, and seeks to further clarify his feelings by asking a leading question, “You won’t hurt me?,” to which Hajime replies, “I won’t hurt you.” The dialogue between the two characters continues, and Izumi discloses to Hajime, “These days I feel like a snail without a shell.” The dialogue asserts emotional instability, which is a feeling or state of mind I aim to project on to the people populating the pictures. The title implies my role an unnamed and unrevealed character in the work. It is also in the present tense (“these days”) and refers to an “I,” which I interpret to refer to myself (the photographer) as a character. The character is vulnerable and is in search of a place or feeling of safety. This photographer-as-character, then, moves through the world without a shell while remaining in search of one. Cindy and her niece in the parking lot, 2014

My aim is to draw the viewer into a sustained longing for connection within individual photographs and the people who occupy them. I am in pursuit of pictures where people appear emotionally isolated despite physical proximity. For some inexplicable reason, the people in my pictures still have a desire to reach out and connect to others.

Cindy and Junior in the kitchen, 2015

To view more of Paolo’s work, please visit his website.