Arnis Balcus (b. 1978) is a photographer from Riga, Latvia. He has BA in Communication Studies from University of Latvia and MA in Photographic Studies from University of Westminster. In most of his photographic work he examines Latvian identity, historical taboos and social-political agendas. He has had numerous exhibitions internationally. His most recent solo exhibitions include Victory Park at Street Level Photoworks in Glasgow (2014) and Beyond the Blue River at Fotogalleriet in Malmo (2015). He is also the editor-in-chief of FK Magazine and co-organizer of Riga Photomonth. Today we share his series titled Latvian Notes. 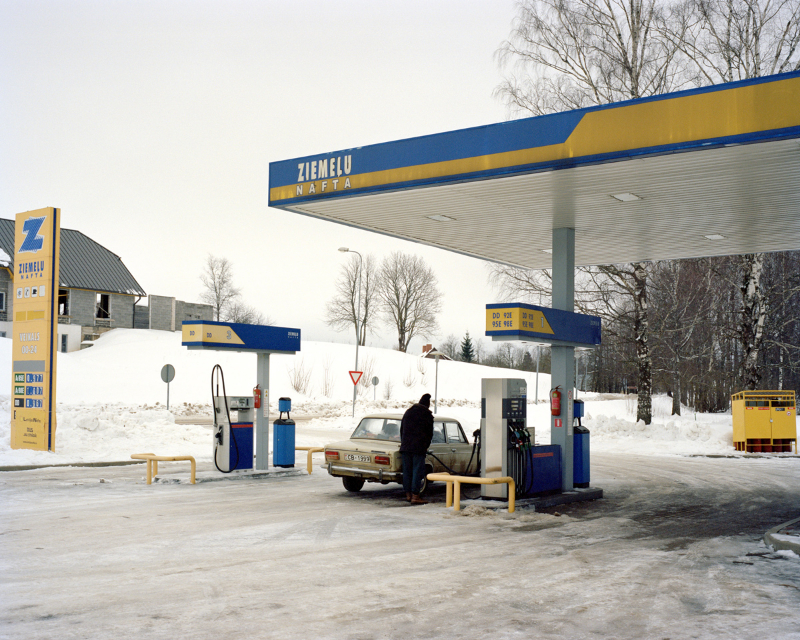 In the series Latvian Notes Arnis Balcus has been exploring the everyday life in Latvia, a small Baltic country in North-East Europe that struggles with Soviet legacy, unstable economy and population decline. This visual research is focused on Latvian society through the perspective of collective rituals and public space. Alienation, orderliness and sentimentality are the key elements that characterize social environment in today’s Latvia.

To view more of Arnis’s work please visit his website.