Alex Knudsen is an artist working in Gloucester, Massachusetts . He received his BFA from the Massachusetts College of Art & Design, where he studied photography. Alex uses photography to create narratives, combining portraits with still lives and landscapes. He is primarily influenced by literature and music that resonate emotionally. His work has been featured in exhibitions in the United States and Europe, as well as various online publications. Today we share his series, Essex. 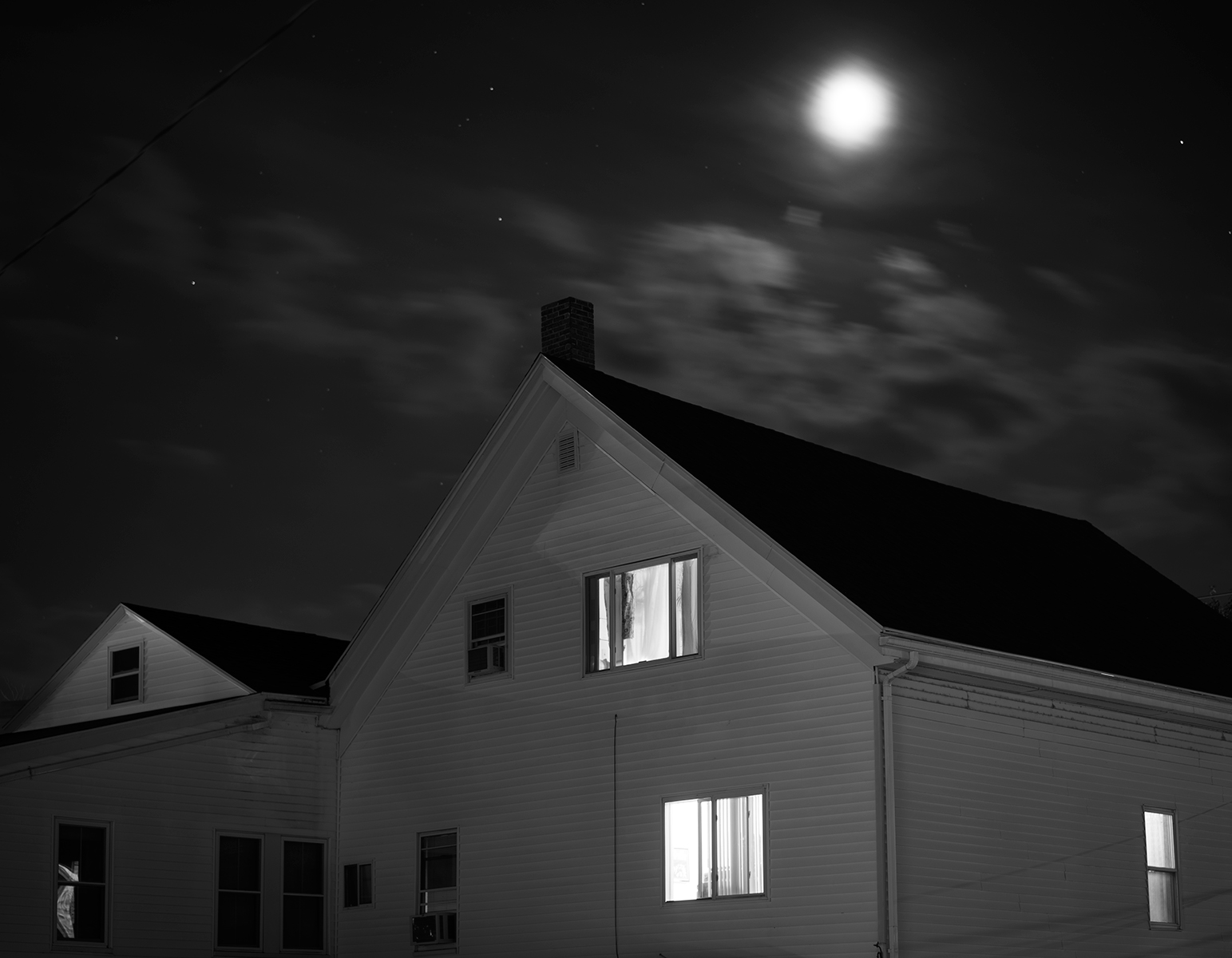 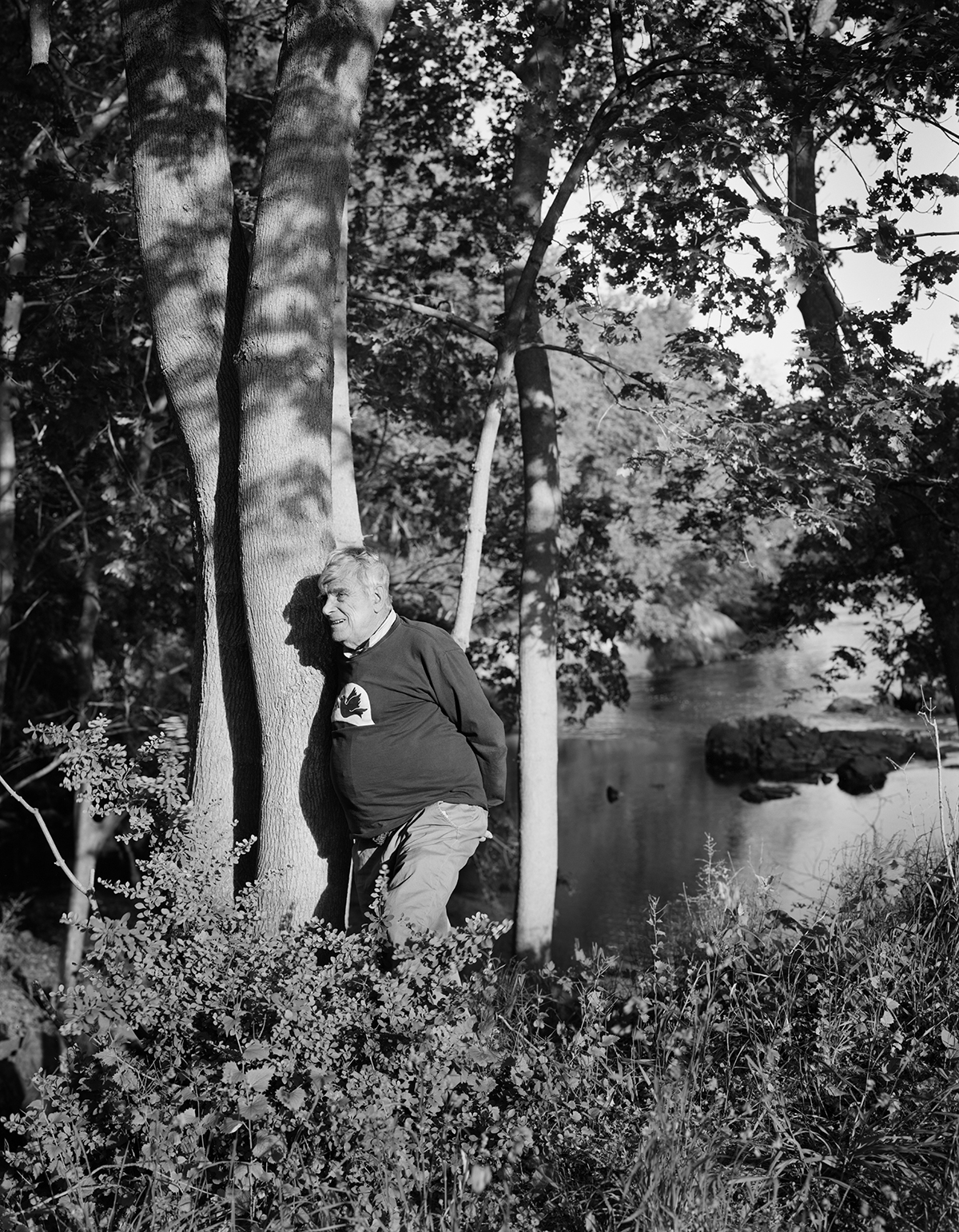 Essex is a series of images made in and around my home of Cape Ann, Massachusetts, a place with diverse natural boundaries of ocean, forests, rivers and swamps, and people that are deeply dependent and aware of their natural surroundings. My work is a result of meandering rivers and roads, I photograph the people and places I encounter along my way.

Photography appeals to me as a tool to create narratives from fragments of reality, each image builds upon the next in order to tap into a feeling or experience. Although the series gets its name from the county in which the photographs were made, it is not a documentary depiction of a place, but an account of my own personal experience of it.

When I began working on this series, I became interested in the idea of a rapture, or the belief of a second coming of Christ to save the deserving people before the end of the world. Being someone who is not religious by practice, this concept has informed my work poetically. I seek to make portraits that suggest the anticipation of something to provide refuge in darkness, and landscapes to encompass and isolate the people in my photographs.

To see more of Alex’s photographs, please visit his website.