Alan Charlesworth was born in 1981 outside of Philadelphia, PA. He currently holds an Associate degree in Graphic Design from Champlain College, a Bachelors degree in Photographic Illustration from Rochester Institute of Technology (RIT) and a Masters degree in Photography from Rhode Island School of Design (RISD). During his stay at RIT, Alan began photographing his friends in the hirsute homosexual subculture known as Bears and later continued this work through graduate school at RISD. In 2010 he won a Photography Fellowship through the New York Foundation for the Arts with his project “Brotherhood of Bears.” Alan’s photographic work has been exhibited internationally and has been showcased in the New York Times, Huffington Post, and FeatureShoot. Alan is currently an Adjunct Professor of Photography and Graphic Design in Upstate New York. He continues to explore various facets of the gay community, subcultures, and sexuality. Today we look into his series, Brotherhood of Bears.

As a teenager I never felt as though I belonged anywhere in the gay community— that is, until I discovered the Bear subculture, whose members represent a mature and masculine homosexual embodiment. This work investigates and represents this intimate and often unseen subculture and confirms my inclusion within this group of men. The Bear brotherhood is a strong bond of gay men who cast aside traditional gender conventions, challenge heteronormative society, and question hegemonic masculinity.

For over a decade I have been an insider within the Bear subculture, yet I simultaneously view myself as an outsider because I am not the physical embodiment of a Bear man. My role as photographer embodies this ambivalent stance, as my interest in documenting Bears necessitates both access and detachment from this community. “Brotherhood of Bears” is an affirmation of my inclusion in the Bear subculture substantiated by my interpreting, analyzing, and understanding these men and their sexual identities, which are much like my own. 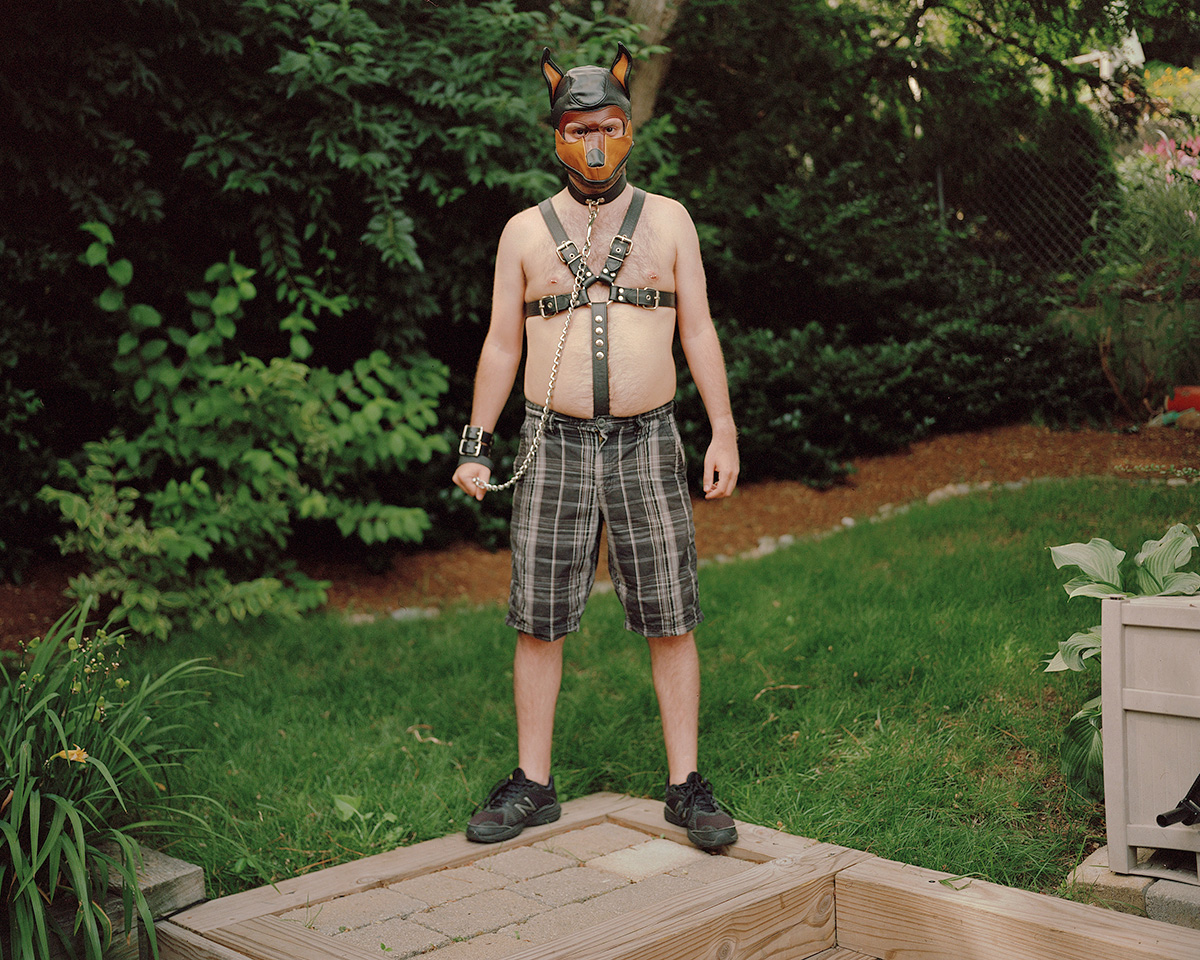 To see more of Alan’s photographs, please visit his website.