Shawne Brown was born and raised in Kingsport, TN. He studied photography with renowned teacher and photographer, Mike Smith, at East Tennessee State University, earning his MFA in 2008. His work has been featured in the Oxford American’s Eyes on the South series, as a finalist in FotoFilmic ’14, an international competition and traveling show, and in various exhibitions nationwide. He lives in Nashville, TN where he is at work on a long-term photographic project on the city.

This work started as an investigation of two places. Sensabaugh Hollow is just a little stretch of road by the forks of the Holston River between my parents’ and grandparents’ homes in East Tennessee. Solomon Valley is a series of small towns along Highway 24 in Kansas and happens to pass through the geodetic center of North America. These two places became central to my work while I was a student and for some years afterwards. One is the center of my family home, and the other is the center of the continent. As I continued photographing I began to realize that besides the differing terrain and quality of light, the geographic distance had little to do with the pictures I was making. These places are as much an invention in the photographs as they are a discovery. So the two tales are probably in the process of becoming a single perpetual tale I am attempting to tell visually; one in which the viewer is invited to participate. 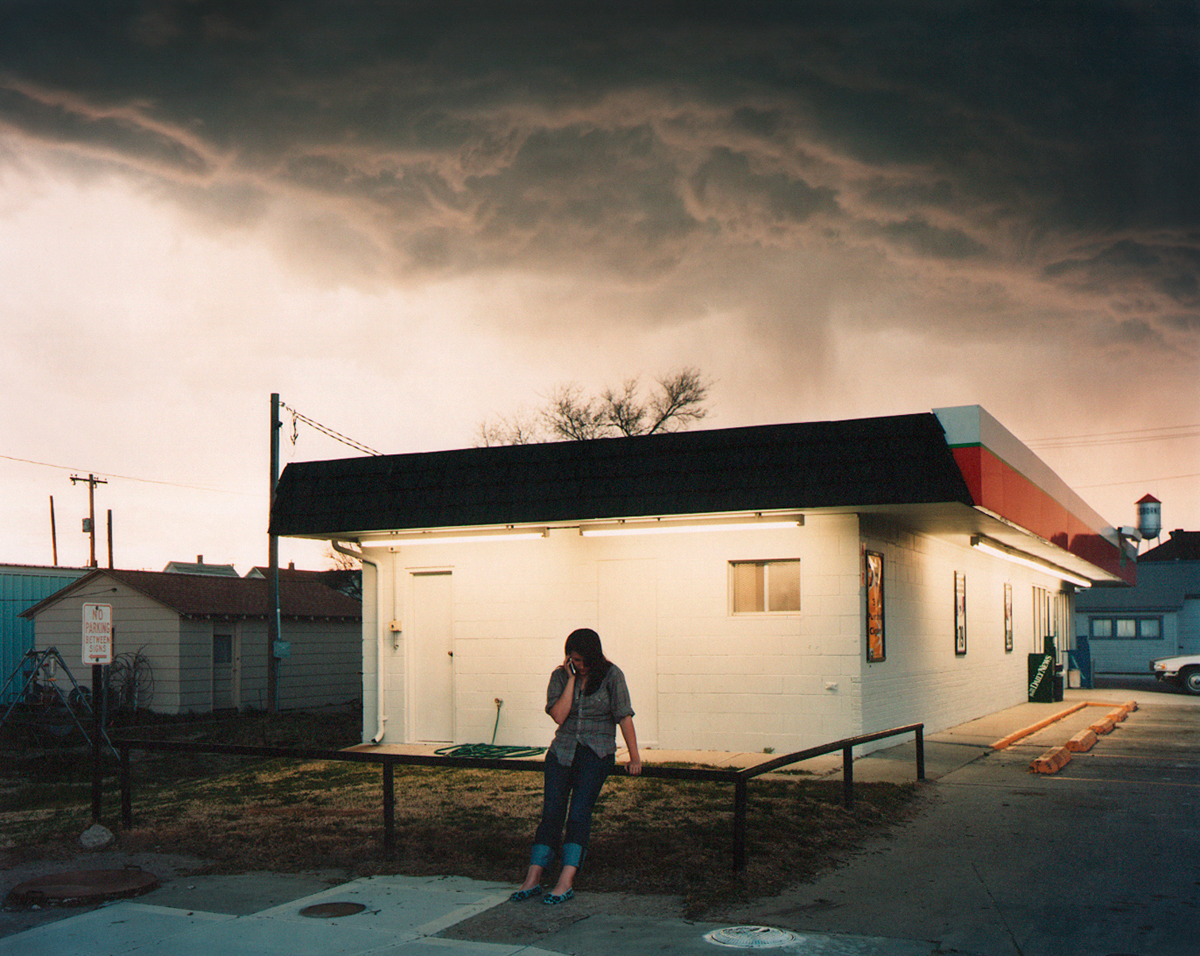 To view more of Shawne’s work, please take a look at his website.