Jonnie Chambers is an artist and photographer, currently based between Los Angeles and New York.

Upon completion of his BA in graphic design and photography at Central Saint Martins in London, Chambers moved to New York, where he worked as an assistant for Bruce Weber.

Through the use of photography, Chambers is able to recreate an idea from reality and primarily focus on the certain visual aesthetics that were appealing in the first instance. He recreates these narratives by controlling all visual elements. Through this execution, he is able to highlight his perspective of the real world. 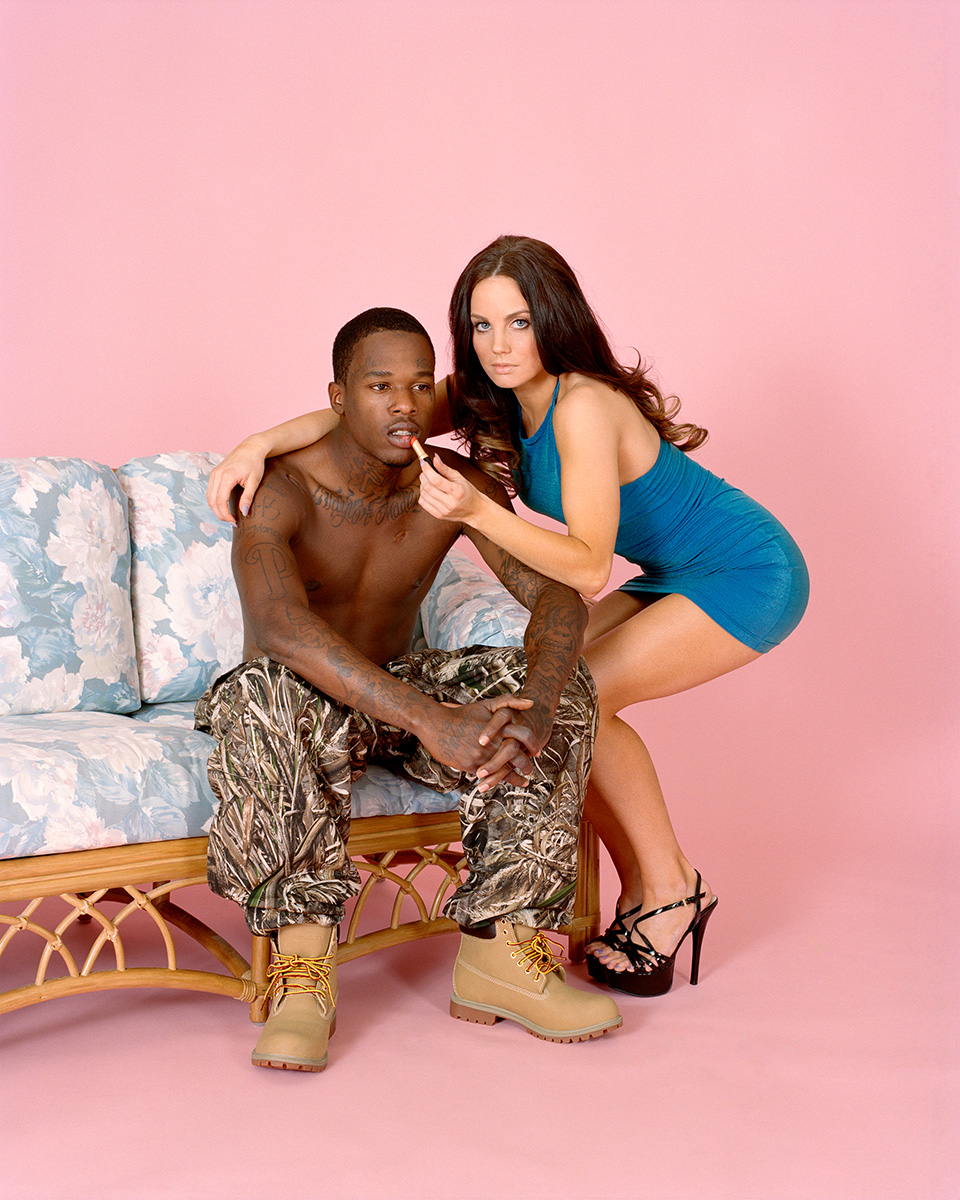 To see more photographs by Jonnie, please visit his website.