Bego Anton was born in Bilbao, in 1983. She studied journalism at the University of the Basque Country and specialized in documentary photography in Barcelona. Her photographic work usually explores the contradictory relationships humans have with nature and animals. She also shows particular interest in the small groups that seem strange to a part of society.

Her work has been published in en Lens Blog del New York Time, National Geographic, Esquiere, Le Monde, CNN Photos, The British Journal of Photography, Stand Quarterly and Pretty Good Summer, among others. She has exhibited in the FotoWeek DC, Guggenheim Museum in Bilbao,in PhotoEspaña 2014 as part of P2P Contemporary Practice in Spanish Photography, Begira Photo Festival and in Post-‐Arte, part of Festival Miradas de Mujeres. She has been chosen as a participant in the Joop Swart Masterclass of World Press Photo 2014.

I lived in Olafsfjordur, a small and remote village in the north of Iceland, for two months. I expected to depict human behavior in adverse atmospheric conditions and investigate the consequences this can have in its bond with nature and landscape.
I was very curious to discover how people live in very extreme atmospheric conditions, comparing to mine. I wanted to know how they adapt to the cold and the snow. If they feel affected by the days in which the sun is only seen for five hours. I wanted to know which are the social activities in a town covered by ice and how life is in their houses.
I also wanted to see up close how landscape and its inhabitants coexist. I wanted to go into the winter. 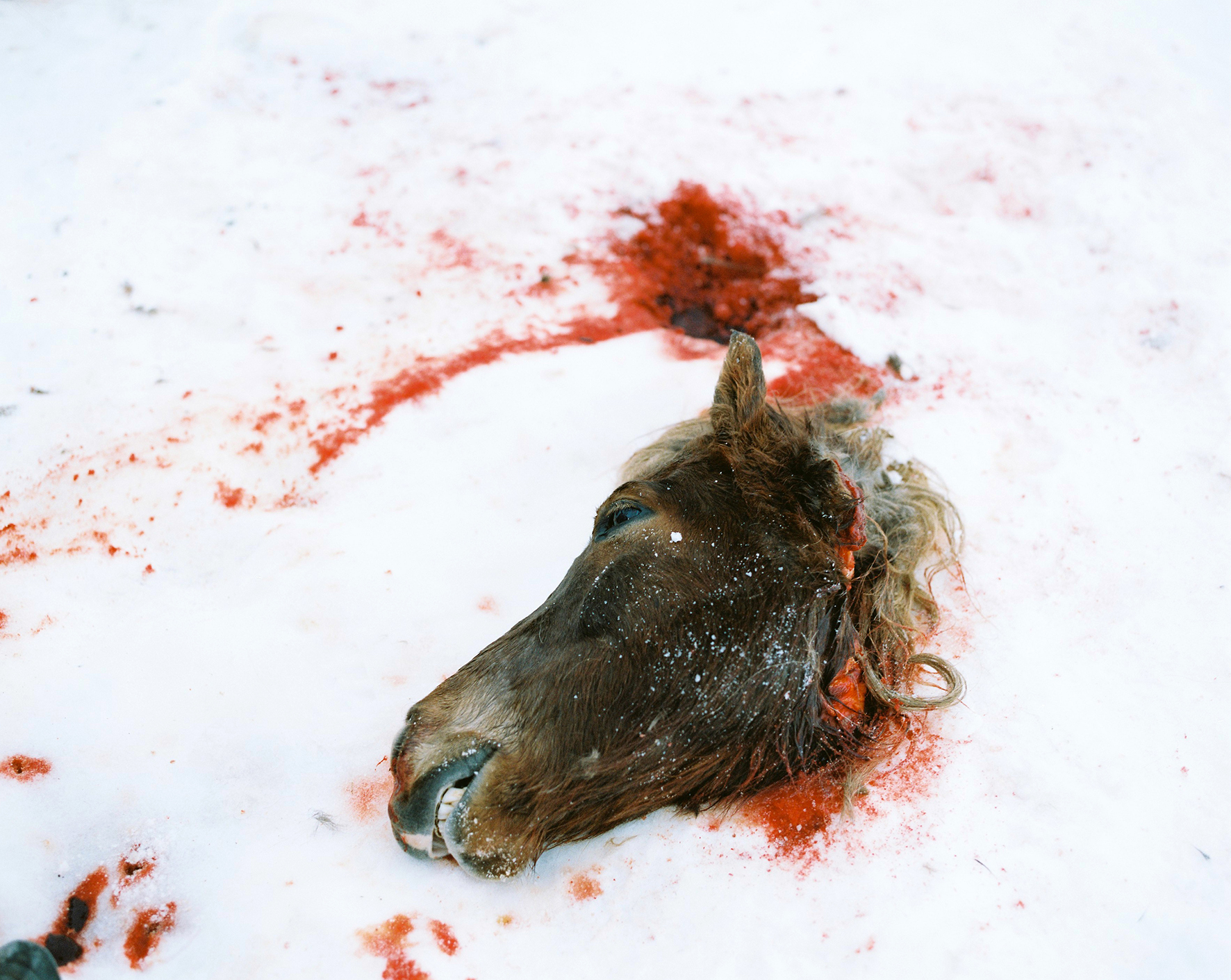 To view more of Bego’s work, please visit her website.