Natalie Maximova is a visual artist who mainly works with photography, and is based in Moscow, Russia.

Our gender and biological sex are not necessarily congruent and any discrepancy between them can lead to serious psychological discomfort. From childhood the life of transsexuals is a struggle for the right to live in harmony with oneself. They are constantly faced with a dialogue of two personalities : the inner “I” that is longing for a different gender identity and the “I” that corresponds to their biological sex.

This series of photographs depicts people from different gender communities. Each portrait is followed by a quote from our conversations which help us to perceive the realities in which they live – as well as their bravery and the significance of the steps they have to take on their way to their true self.

Her father accepted her as a daughter only after the first operation and helped her with the next transition.

“My family finally understood whoever their child is, the worst thing is to loose him… ”

Works as an office manager, lives in a civil marriage with a transgender woman.

“From childhood I remember only pain, loneliness and hopelessness…”

When she was 36 years old she got an operation and changed her documents. 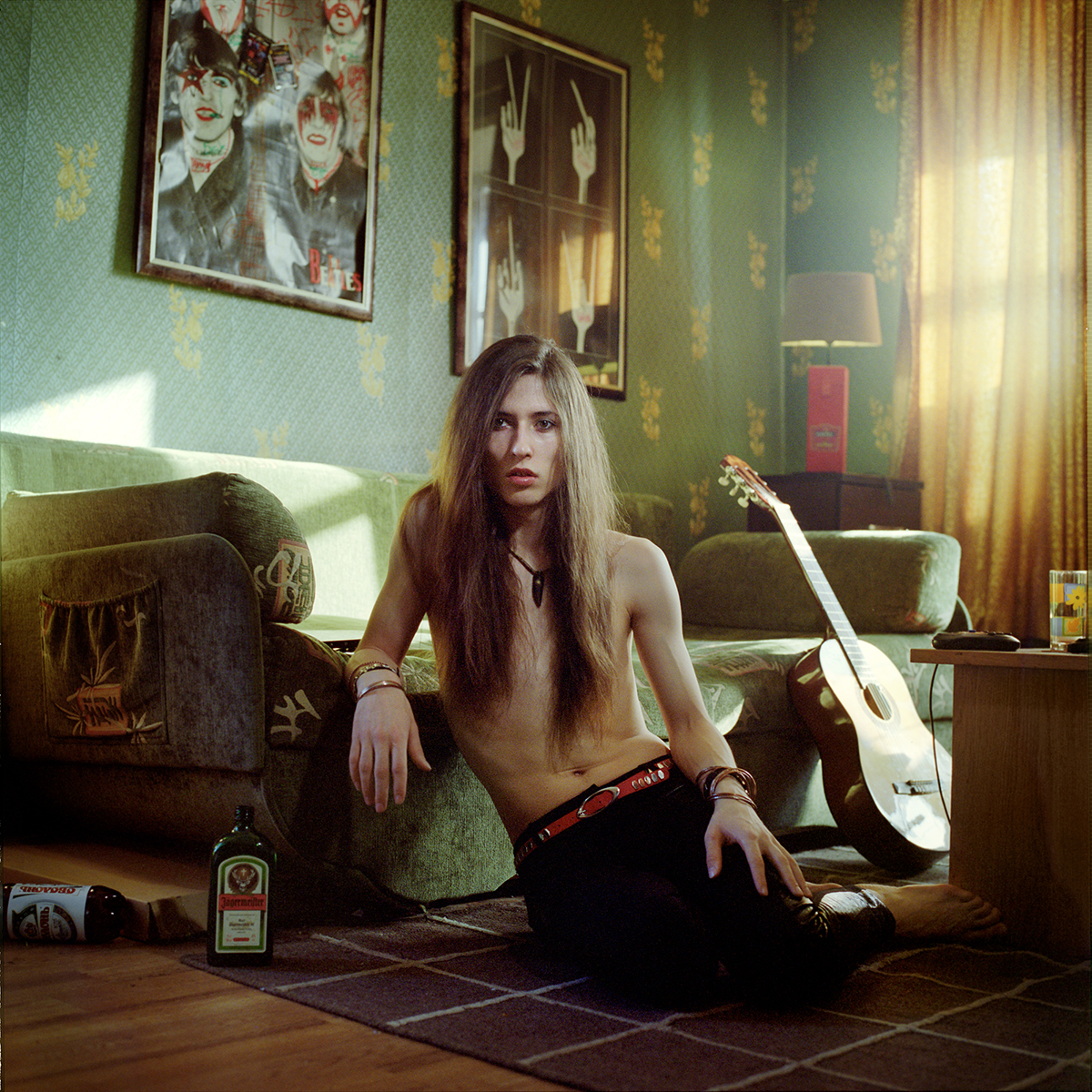 Came from south of Russia to Moscow, wants to be a singer.

In his native town he had to hide his appearance because of the fear to be injured or even killed.

Came from the north of Russia to Saint-Petersburg because her parents and friends neither understood nor accepted her. She still has male documents.

“Life isn’t just the past; new friends will come along and they’ll see you differently.”

Started hormone therapy 1 year ago without any specialist support.

“The most remarkable thing in transition was the first shot! I did it so awkwardly that it ached for a week, I was really scared.”

“Sex reassignment is not an attempt to shock people or to get attention;

It’s a strong desire to be yourself. “

Started hormone therapy at the age 20.

“I regret that I didn’t start earlier, when I was a teenager. The result could have been better.”

Became drag queen mostly to make money for living. He’s trying not to use his stage character in real life, but his habits, gestures and manners have become much more feminine.

Worked as a train driver in the past.

“A few years ago I realized that it’s impossible to run away from yourself. I already have two grown up children (son 19 and daughter 10), so I decided to quit the job that I hated and live my life as I had dreamed of for a long time. “

To view more of Natalie’s work, please see her website.