Michael MacGarry (b. 1978, Durban, South Africa) lives and works in Johannesburg, South Africa. MacGarry is a multi-award winning visual artist and filmmaker, having exhibited internationally for ten years including TATE Modern, Guggenheim Bilbao, 19th VideoBrasil, 62nd Short Film Festival Oberhausen, International Film Festival Rotterdam and Les Rencontres Internationales. MacGarry holds an MFA from the University of the Witwatersrand (2004) where he is currently a PhD. candidate (History of Art). MacGarry has been researching narratives and histories of socio-economics, politics, forms and objects within the context of contemporary Africa for over a decade. Frequently focused on marking key registers of modernism – MacGarry creates sculptures, films, installations and photographs which look at the contextual specifics of things and their place; how they are simultaneously distributed both as ideas and as objects in the world. His sculptural work is formed through processes of grafting and mutation, to produce fictional hybrids principally designed to question systemic paradigms: sovereign nationality; logics of making and meaning; power relations; notions of value, equity and progress as well as the relationship between industrial technology and African resources. In his filmmaking and photographic work these macro concerns often take the form of micro narratives, personal memory and subtle identity politics in spaces where contemporary life is in a state of invention and flux. Today we share his work, Kilamba Kiaxi. 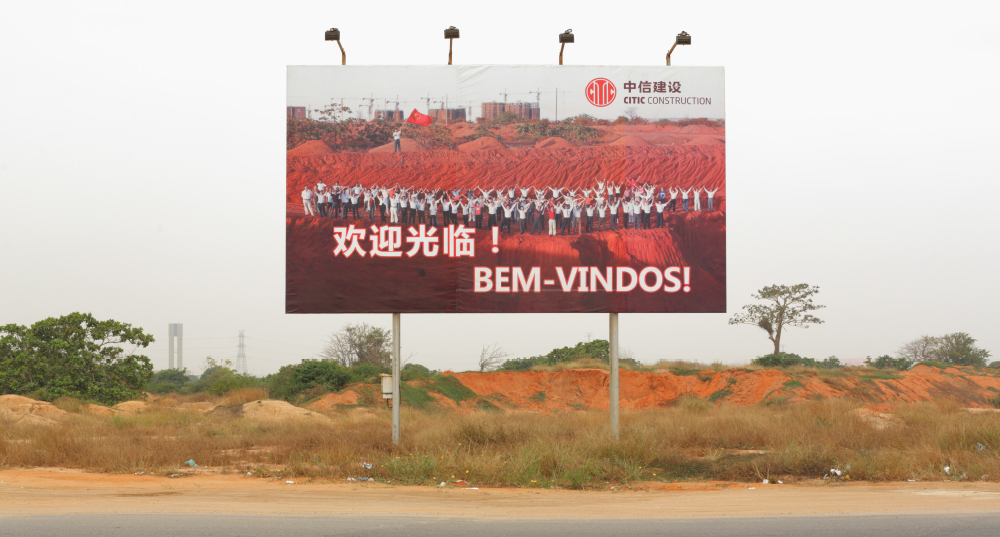 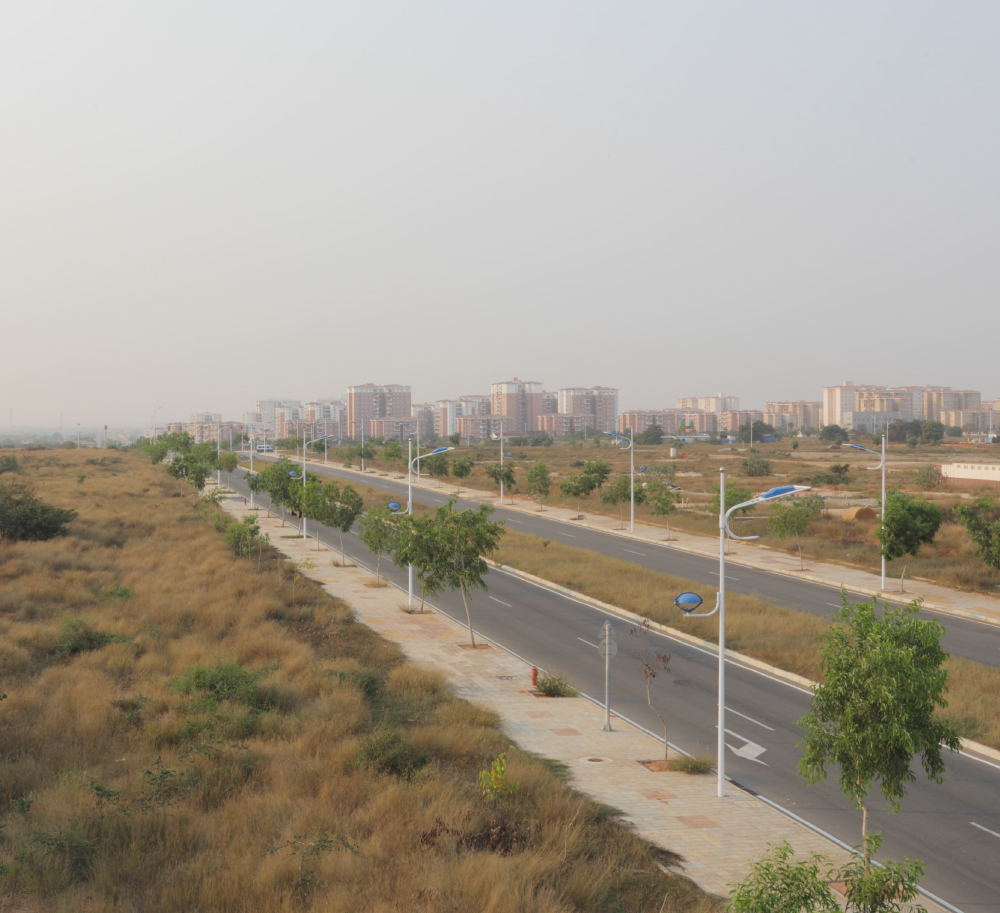 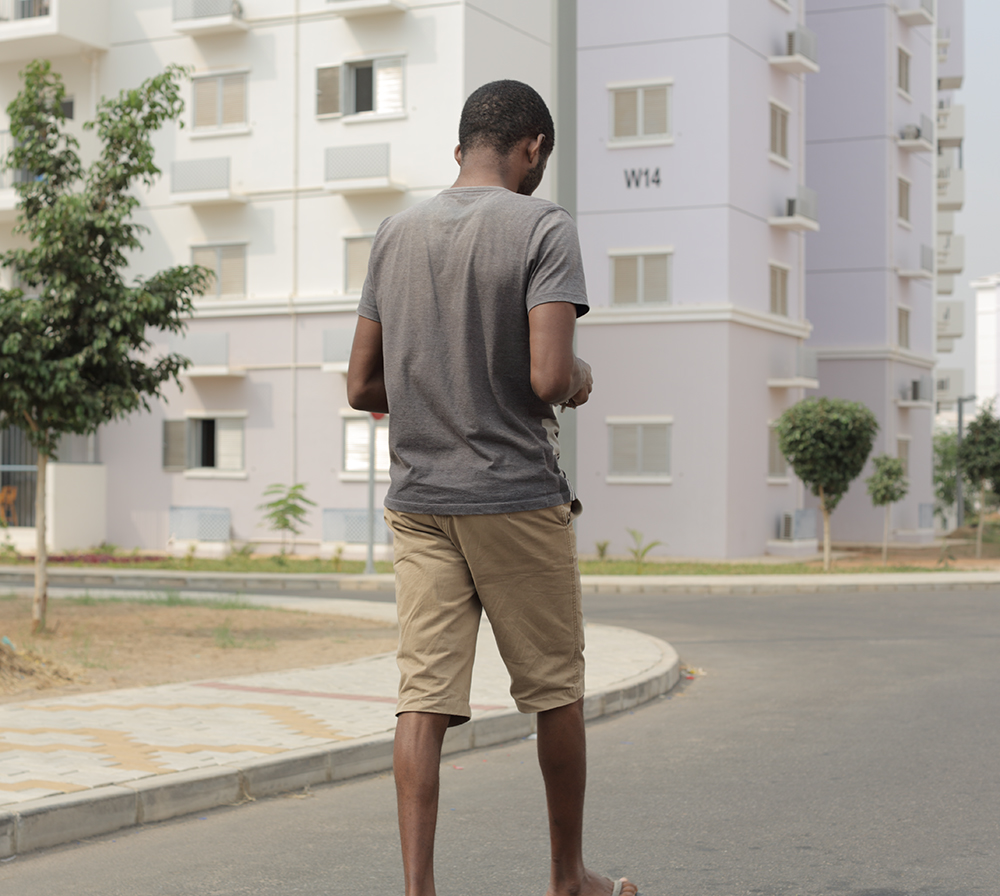 Kilamba Kiaxi is a photographic monograph focused on a new city built 25 kilometers outside Luanda, Angola. The city was built by Chinese construction company CITIC for US$ 3.5 billion and financed by Hong Kong-based China International Fund through oil futures from the Angolan national government. The new city is to be home to more than 250 000 people, and is the single largest investment project by China in Africa. The development consists of 710 buildings consisting of 3.3 million m2, ranging from 5 to 11 stories, coupled with 41 schools and 77 power sub-stations. Due to the scarcity of affordable housing in the greater Luanda area – coupled with the risk of social housing projects being derailed by profit-driven private interests – rental and sales costs for apartments in Kilamba Kiaxi remain extremely high and quite unaffordable to the majority. As a result the city is quite underpopulated, and at times feels something like a ghost town or even a gigantic film set. Photographically the book is concerned with the visual mechanics of ethnographic cinema, the Metropolitan Picturesque and Asian visual perspective. 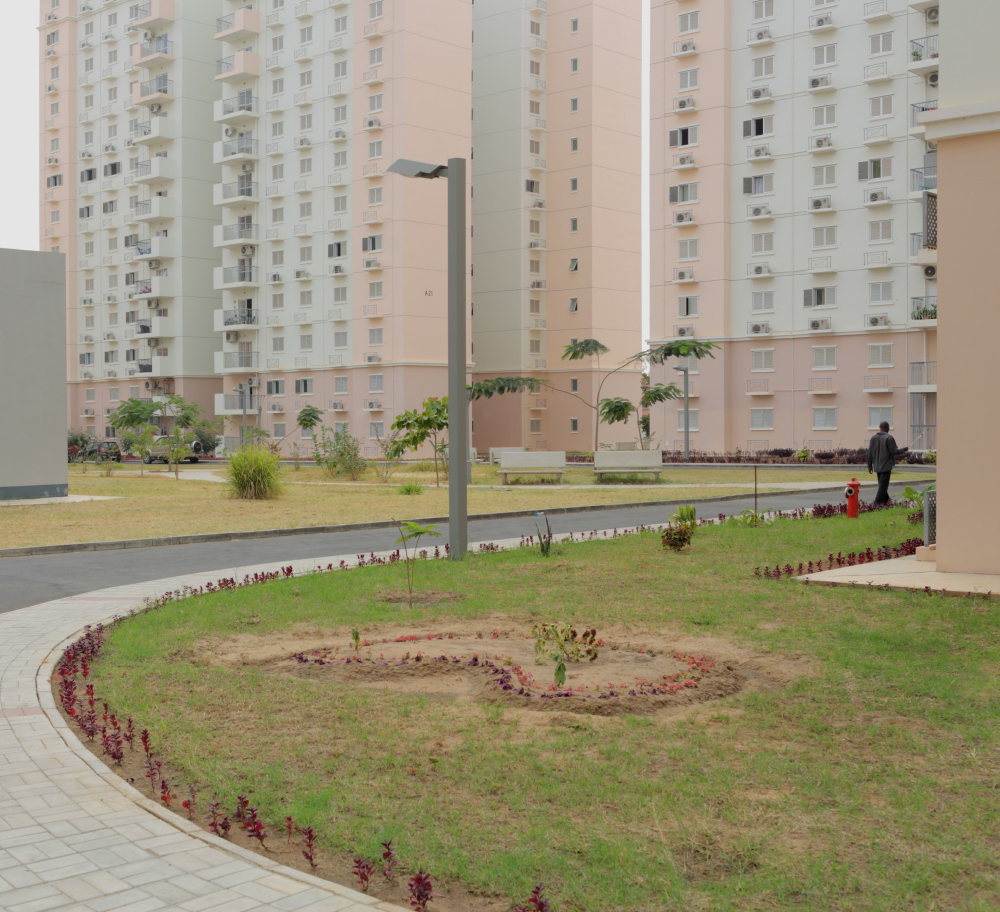 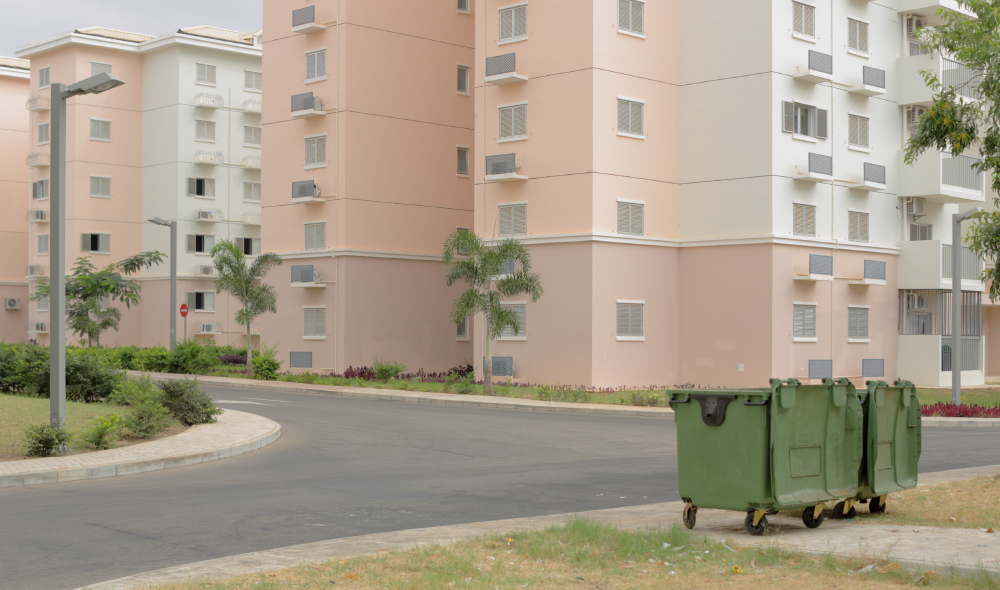 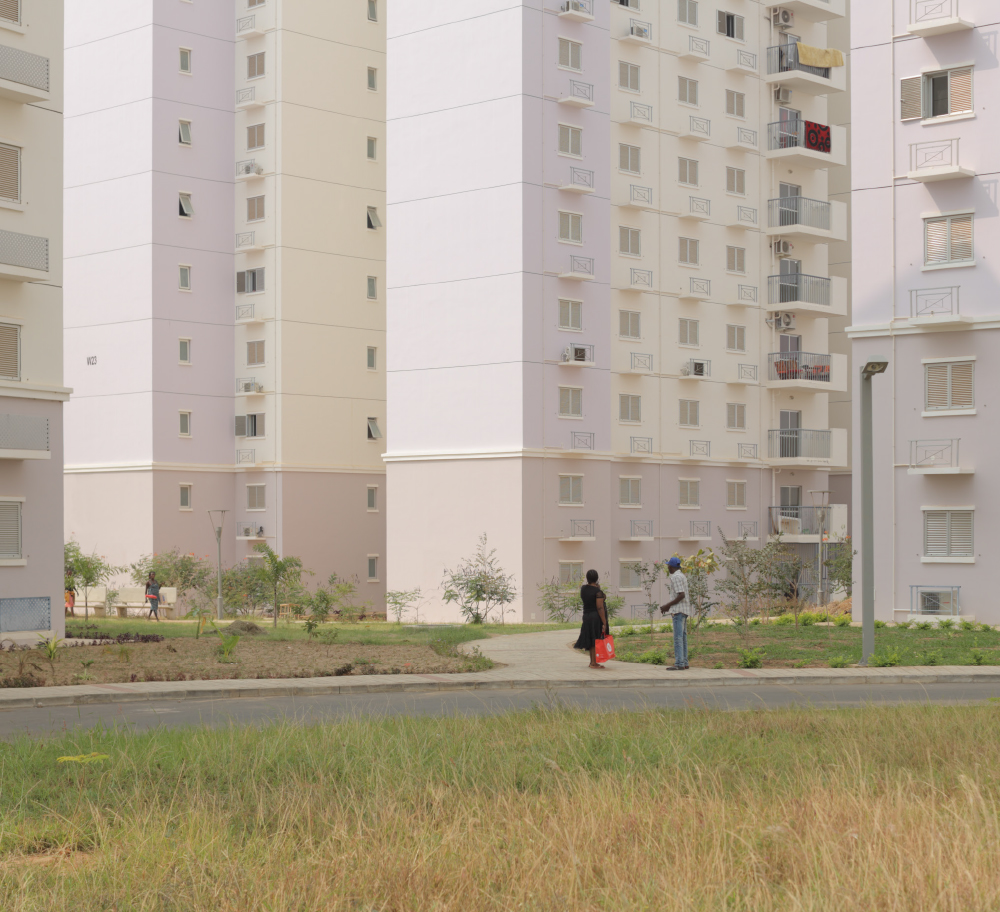 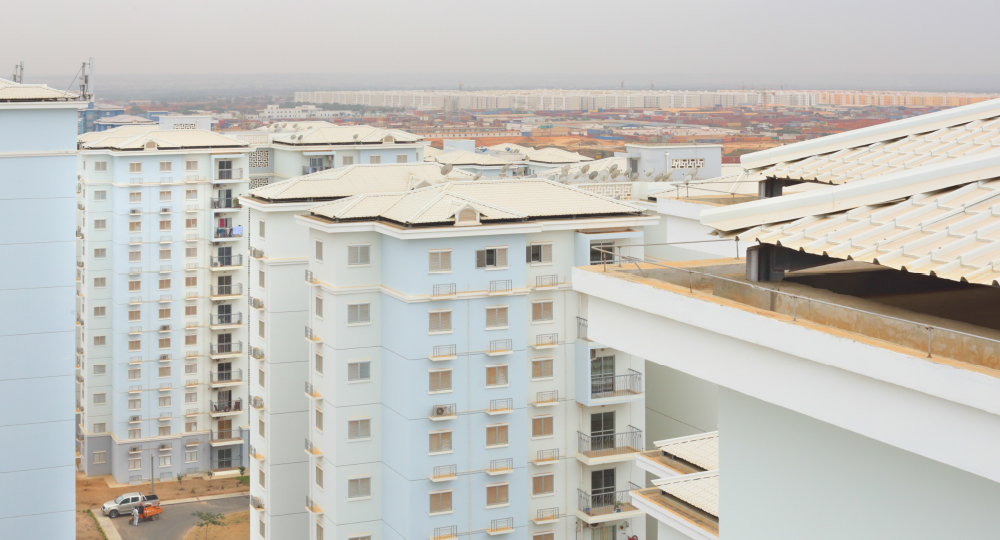 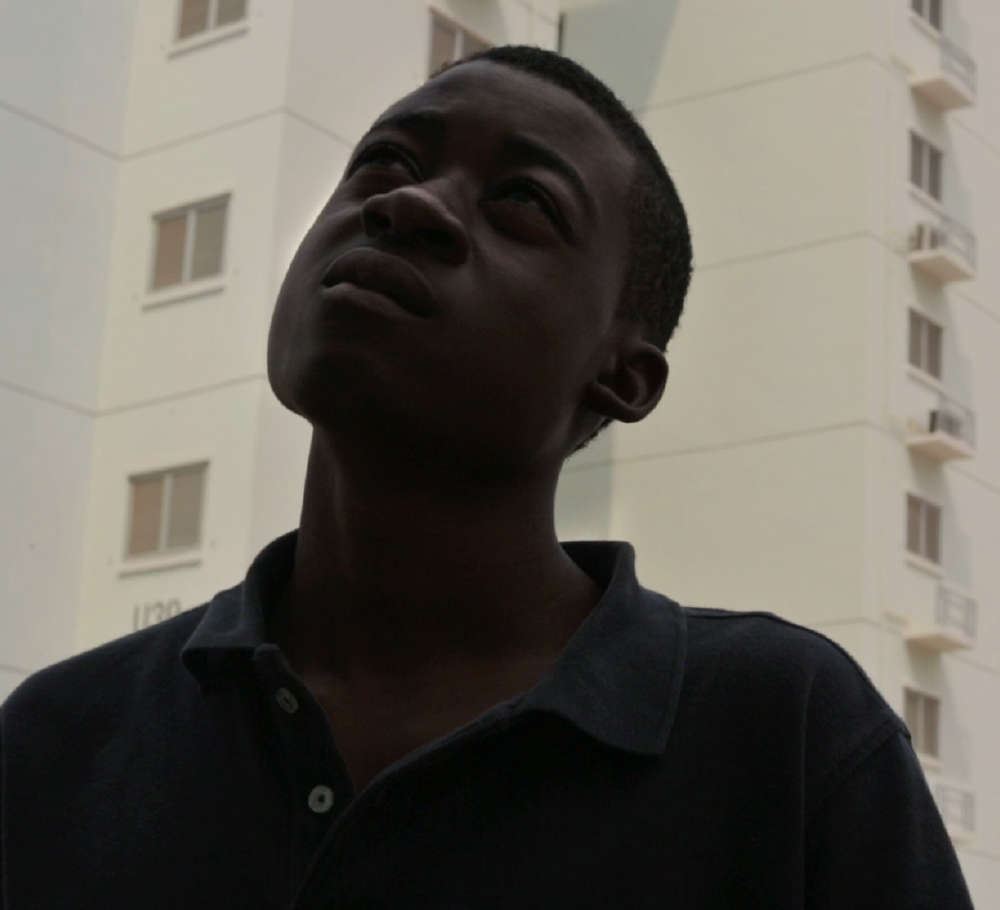 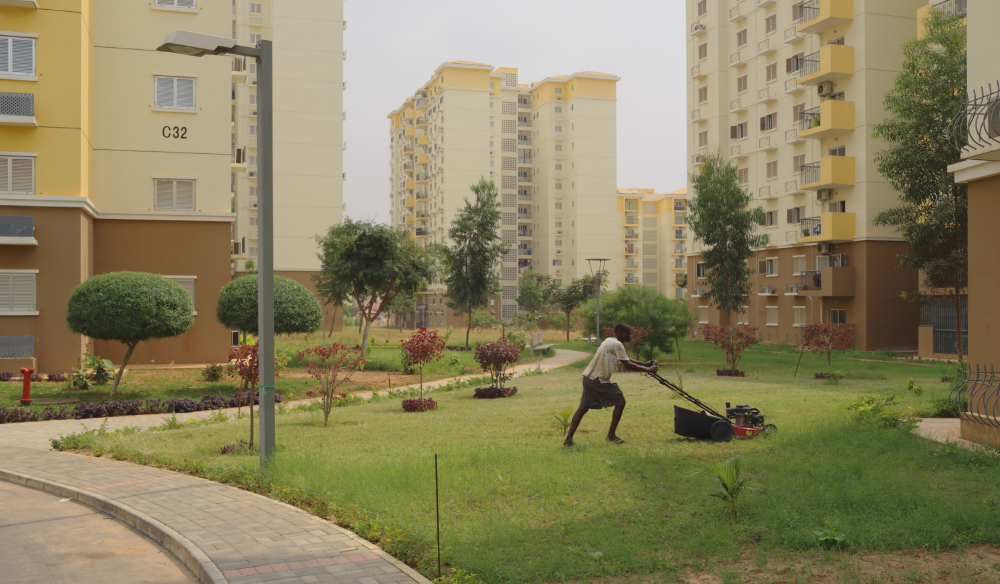 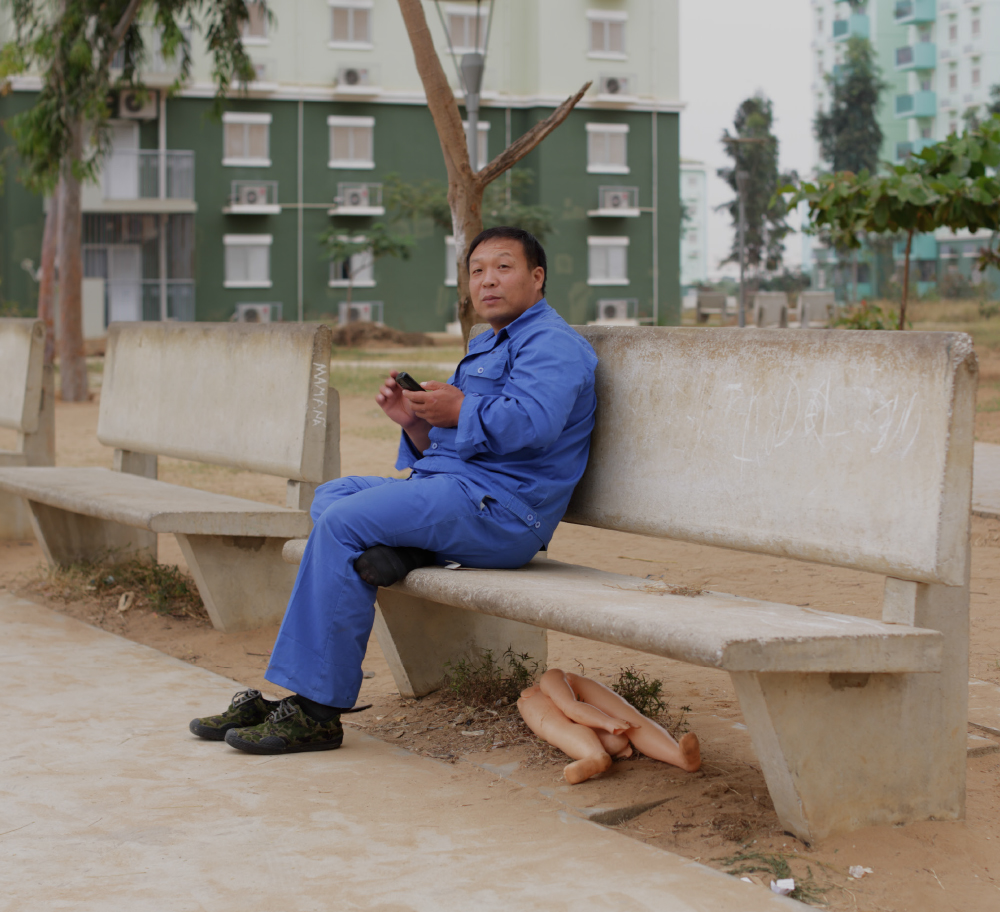 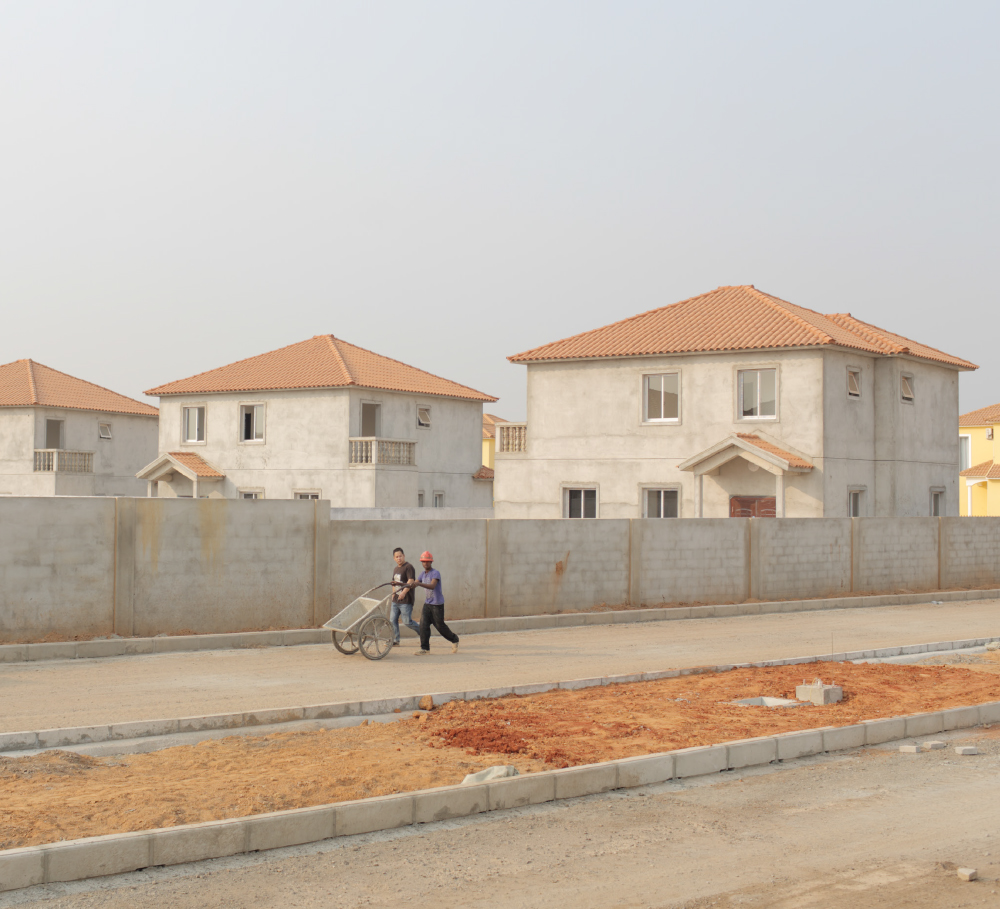 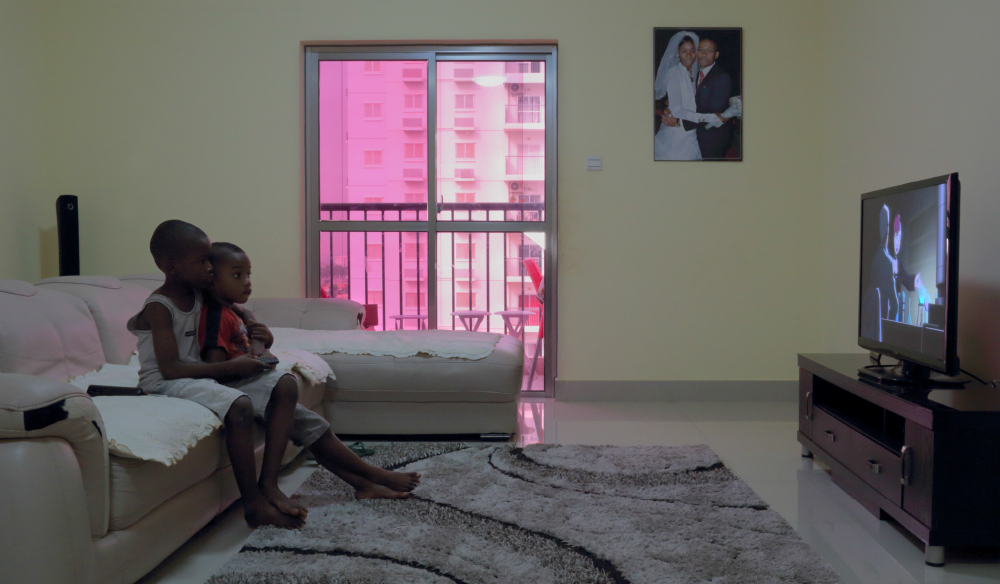 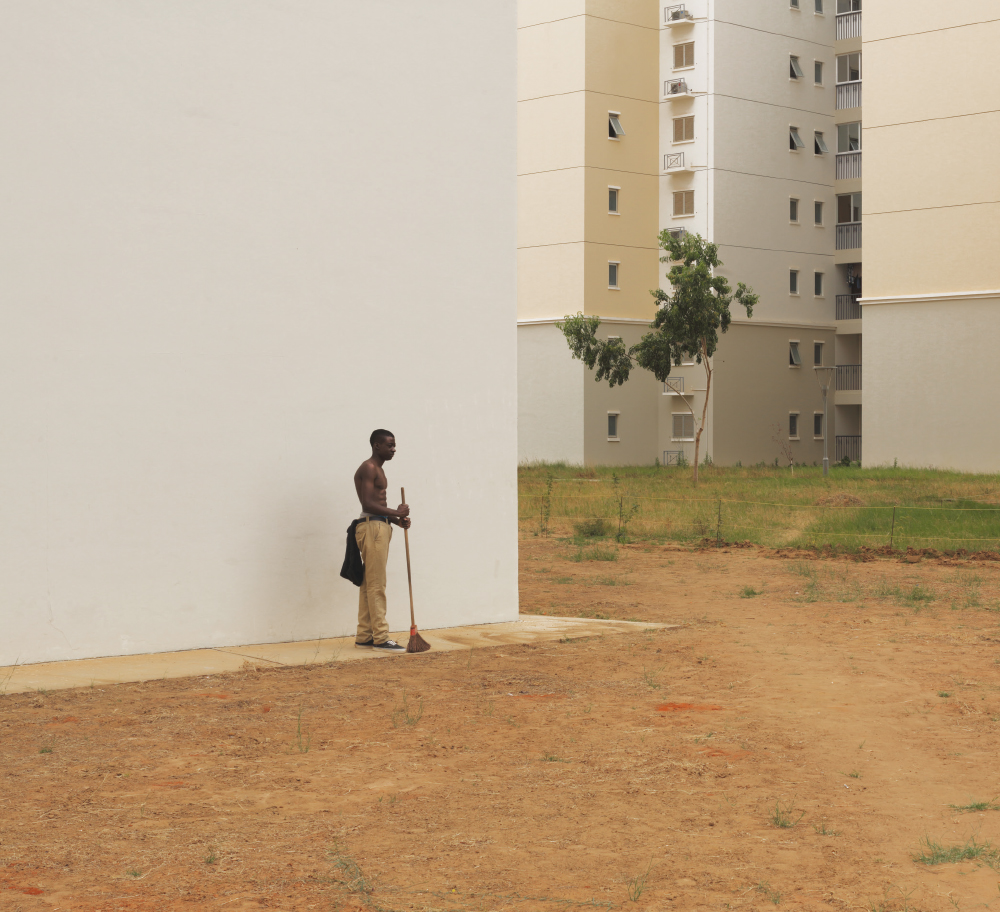 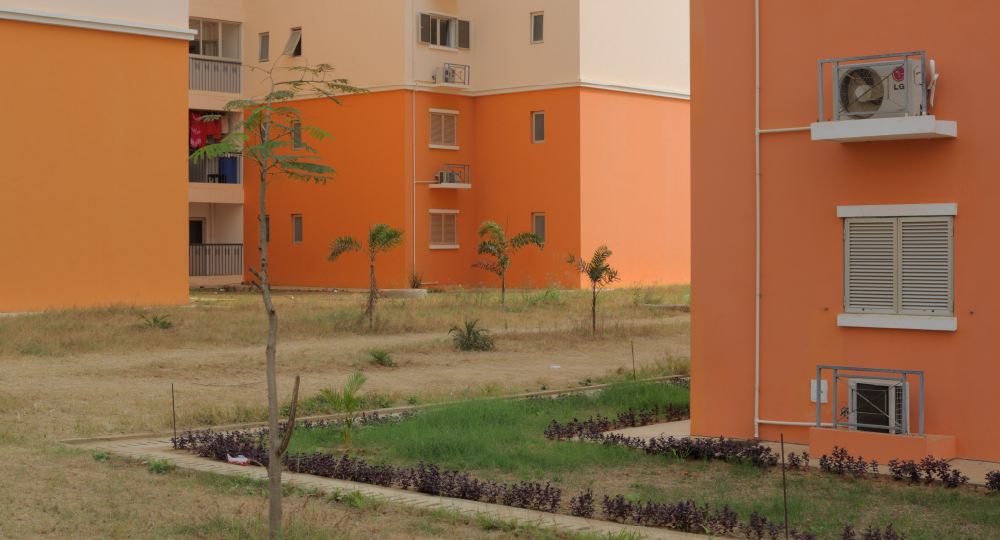 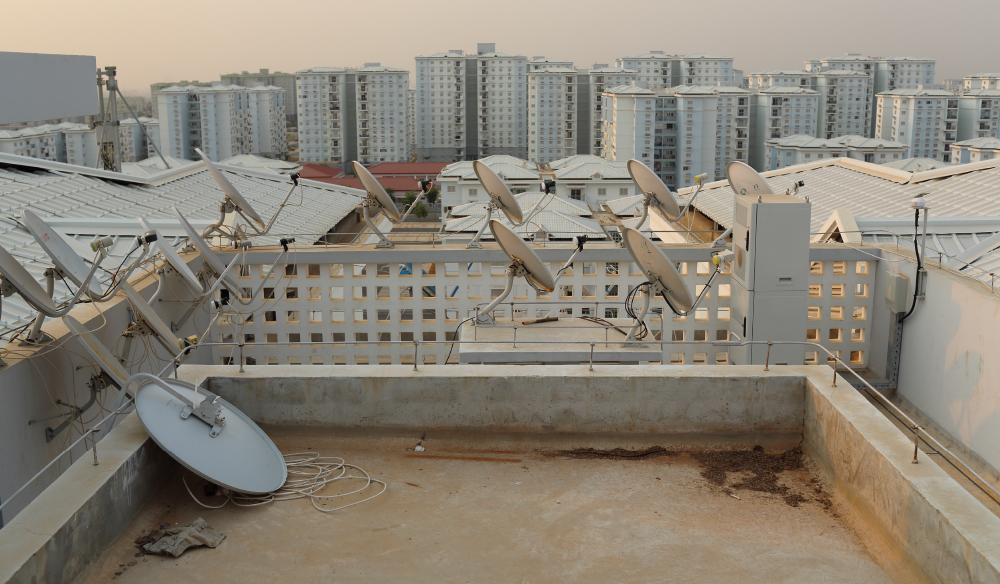 To view more of Michael’s work please visit his website.