Bill Lane was born in Melbourne, Australia in 1962. After travelling extensively throughout Asia and Europe in the 1980’s he returned home to find his perspectives too distorted to return to the life he’d lived. The answer came in the form of photography studies at the Australian College of Photography and Communication. In 1992 he was a finalist in the Felix H Mann Memorial Prize at the National Gallery of Victoria and his work work was acquired as part of the Hugh Williamson bequest for inclusion in “Sites of the Imagination”. In 1994 his “Shades” project was included in “The Object of Existence” at the Australian Centre for Contemporary Art (ACCA). His work explores the tension between the individual and the corporate as it is manifested through the built environment and the fine line between document and metaphor. 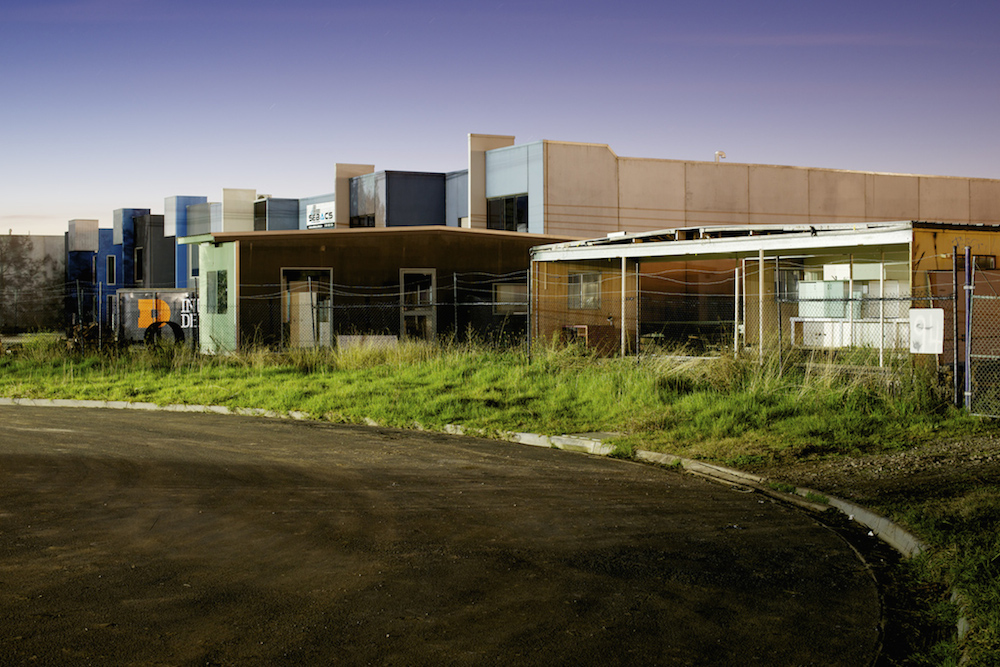 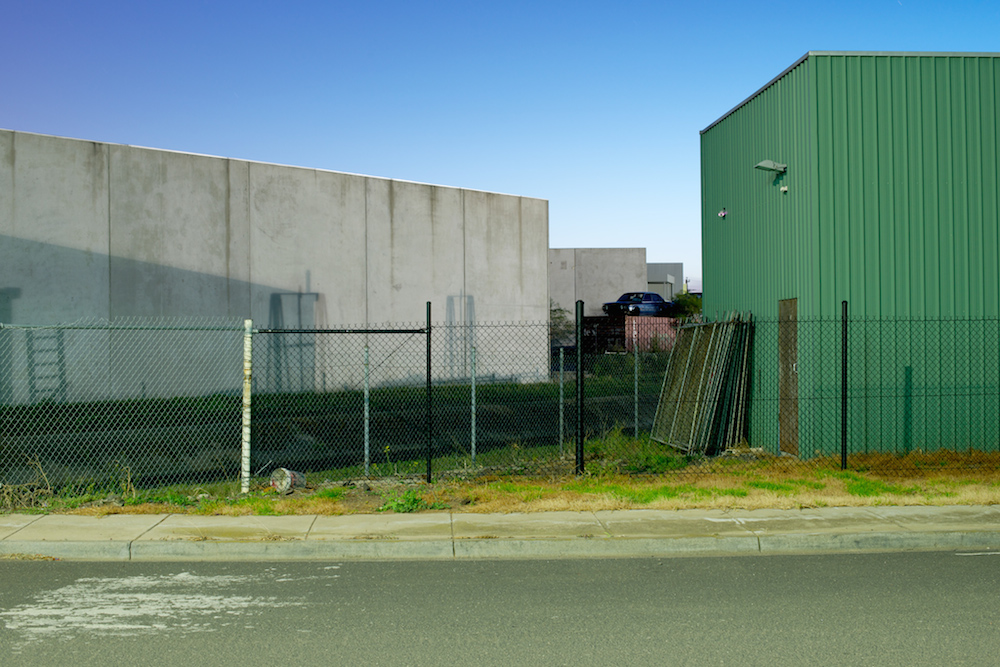 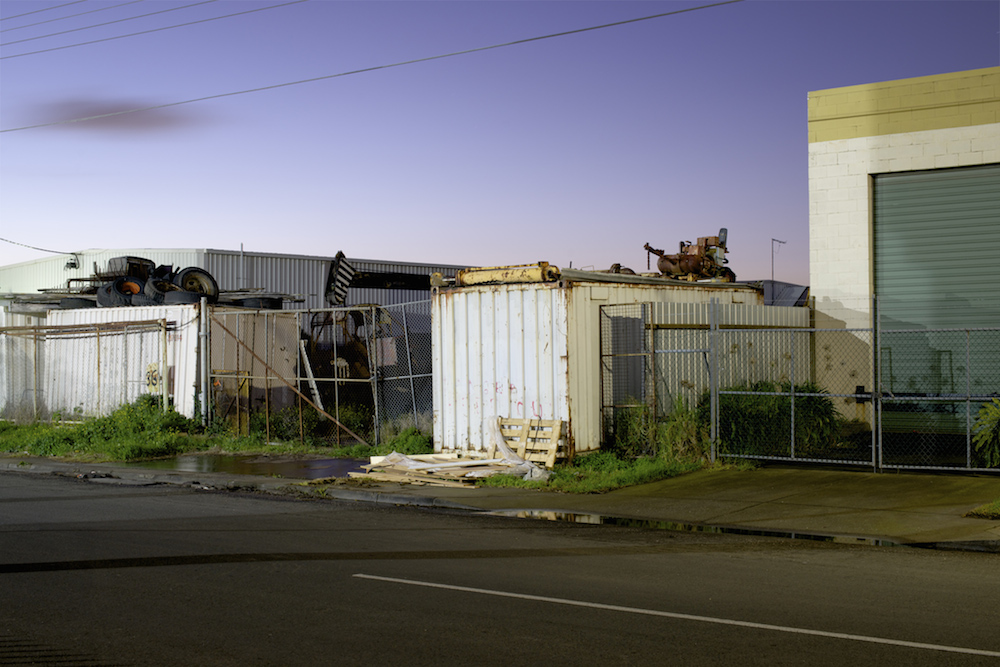 An extended dialogue with the late Lewis Baltz’s seminal 1974 work “The New Industrial Parks Near Irvine, California”. The result is images that transform Baltz’s stark Californian minimalism into an ethereal antipodean nocturne.

Baltz’s spartan boxes manifest a common American theme : the promised land defiled. He was interested in “the phenomena of the place. The effect of this kind of urbanism … What kind of new world was being built here? Was it a world people could live in? Really?”

Australian landscape has rarely elicited such blatant anger. Our notion of landscape (and what is built upon it) seems very different. While Baltz documents the short term impact of money on place Lane’s project explores the inevitable and mildly subversive impact of people after the event (more erosion than explosion). 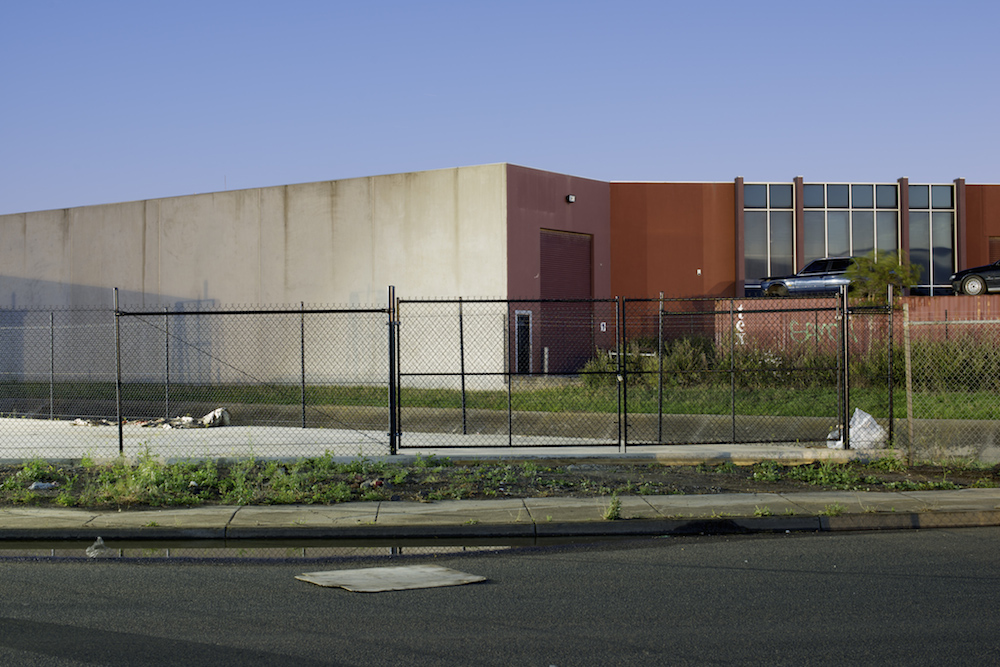 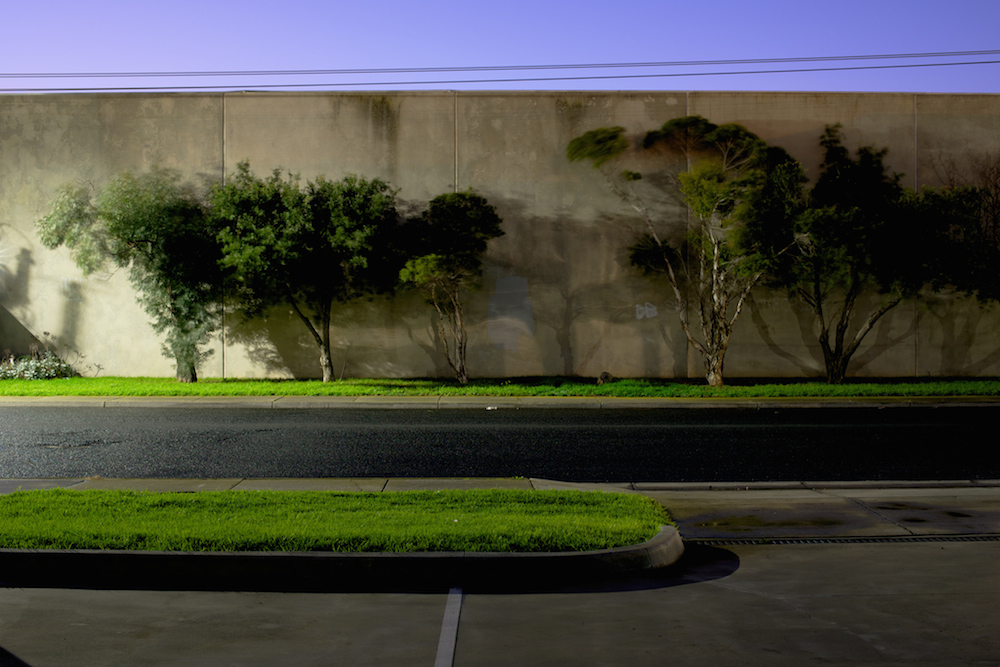 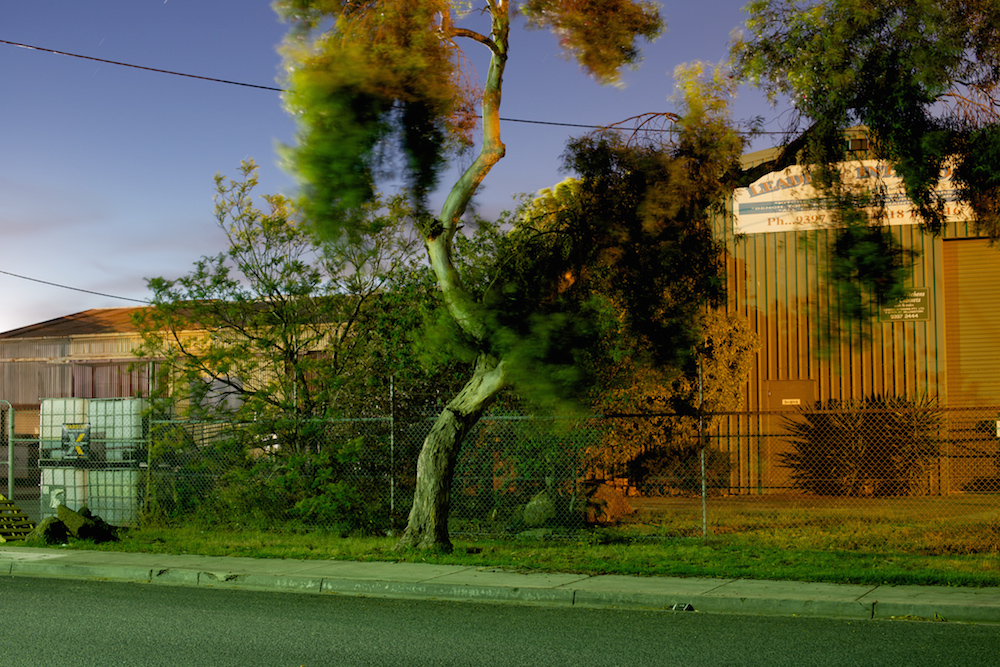 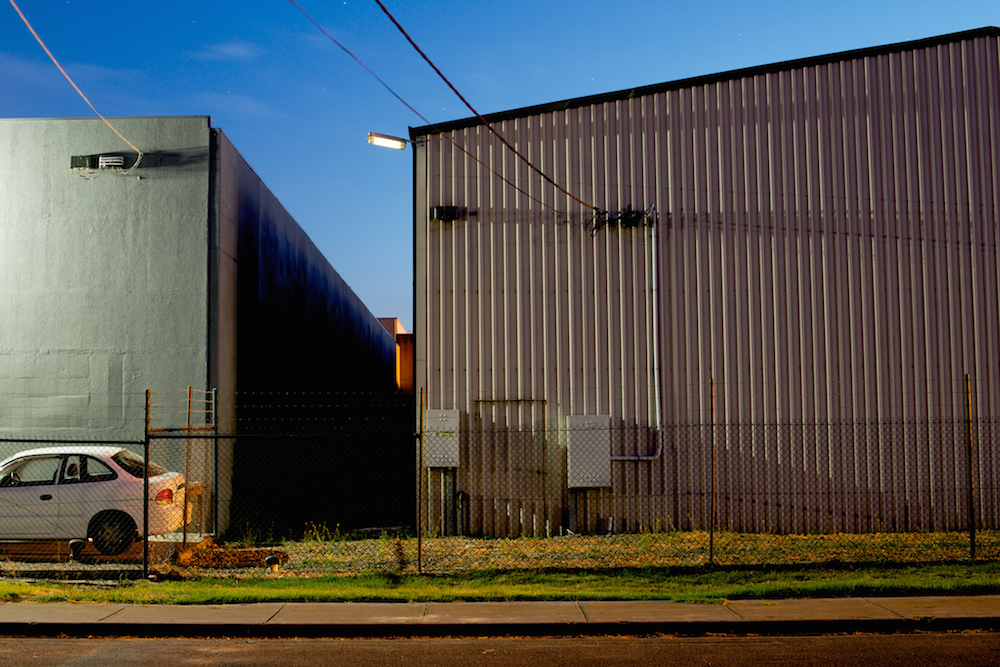 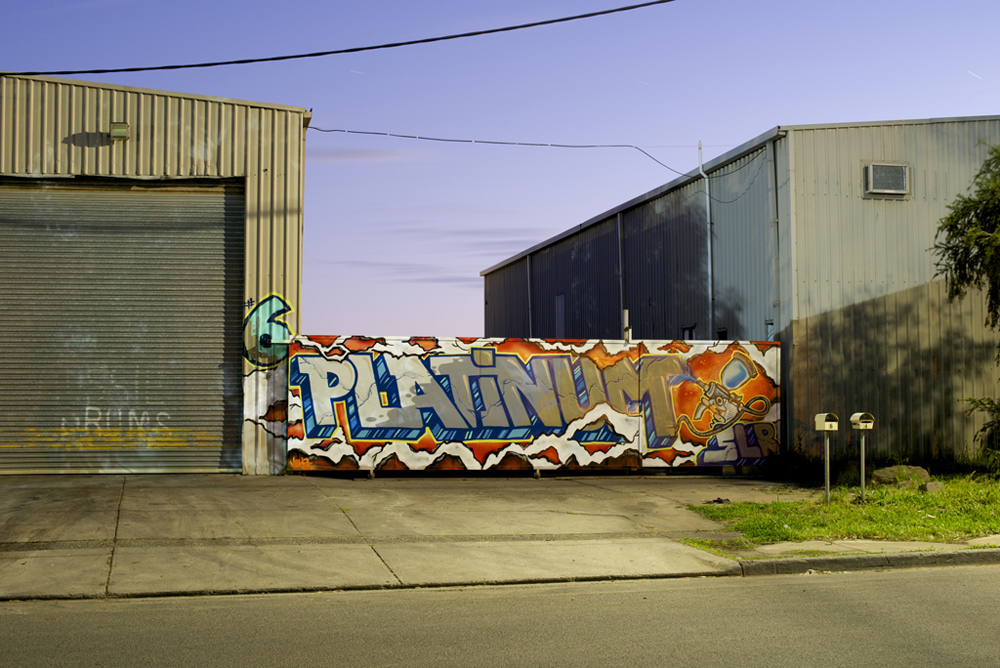 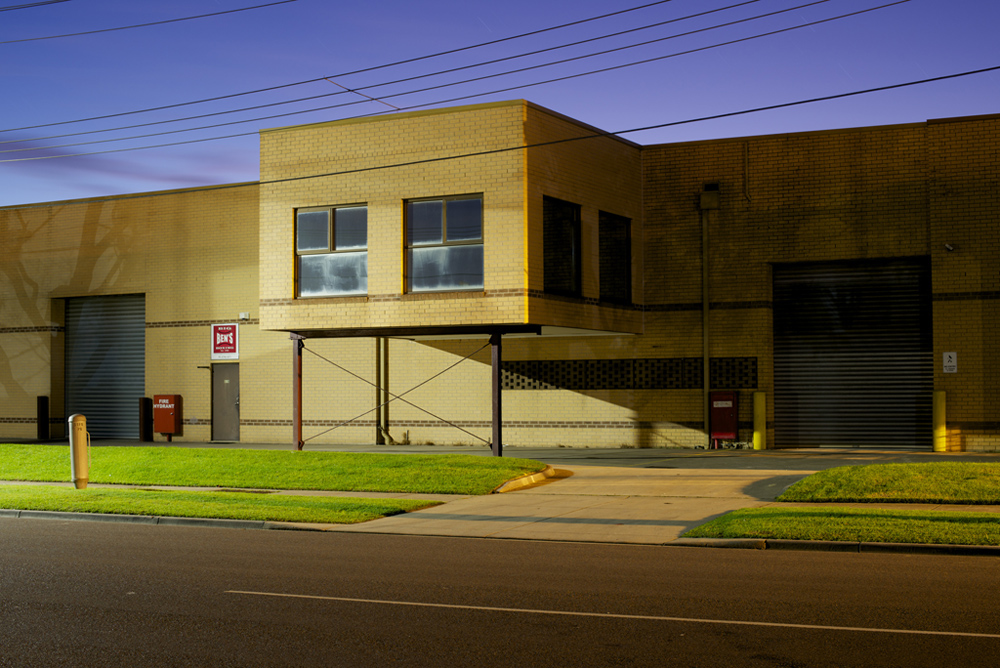 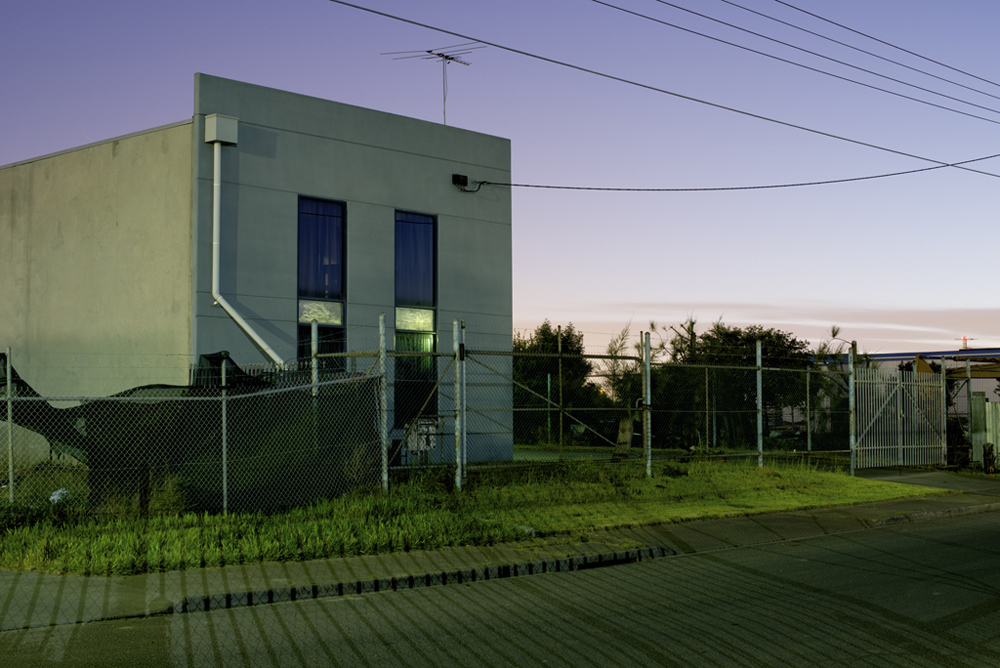 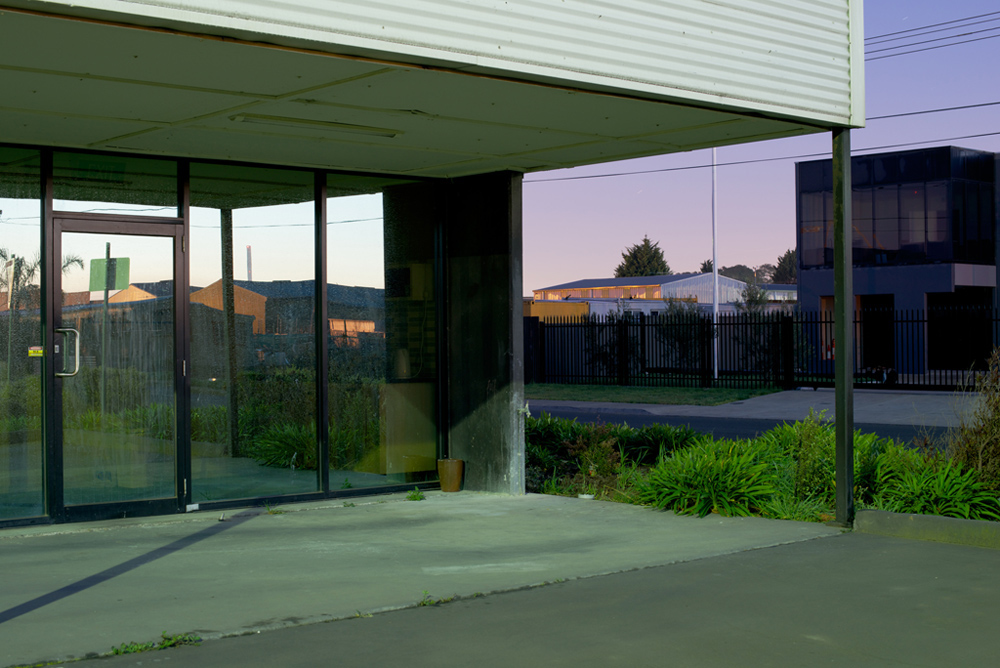 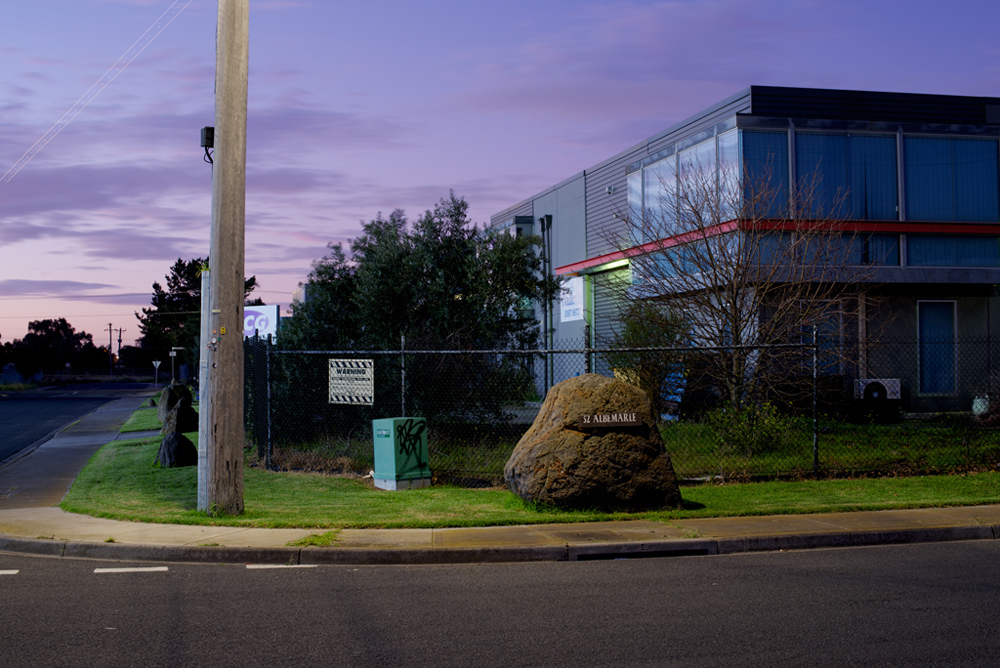 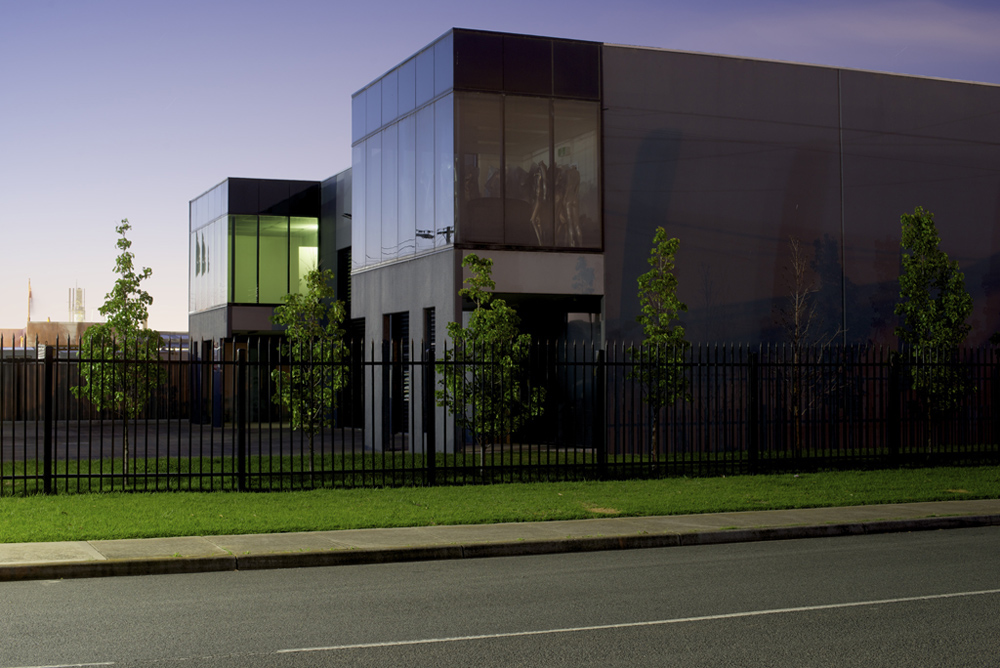 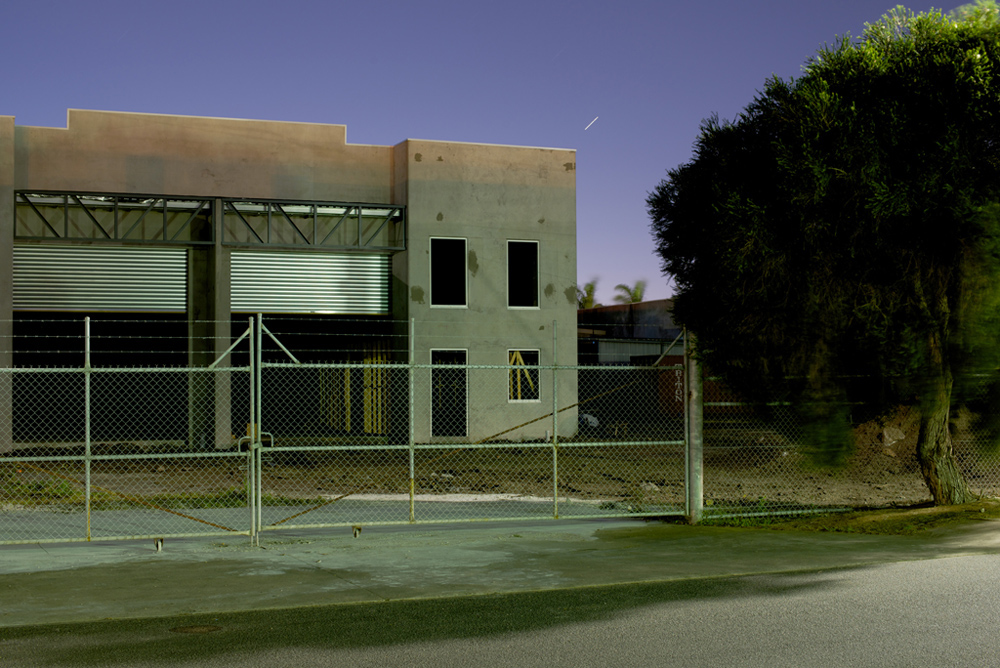 To view more of Bill’s work please visit his website.