Marta was born in Milan, Italy, in 1988. She is now based in Milan and Turin.
Her photographic work and research focus around issues concerning family and youth with a main interest in the feminine perspective. She is also very interested in contemporary American society. Her practice evolves through long-term documentary projects shot on medium and large format film, allowing a more intimate and contemplative approach. In the past she interned for Magnum Photos NYC, Bruce Davidson, Alessandra Sanguinetti and Mary Ellen Mark. Since 2012 she is partly distributed by Anzenberger Agency inVienna. 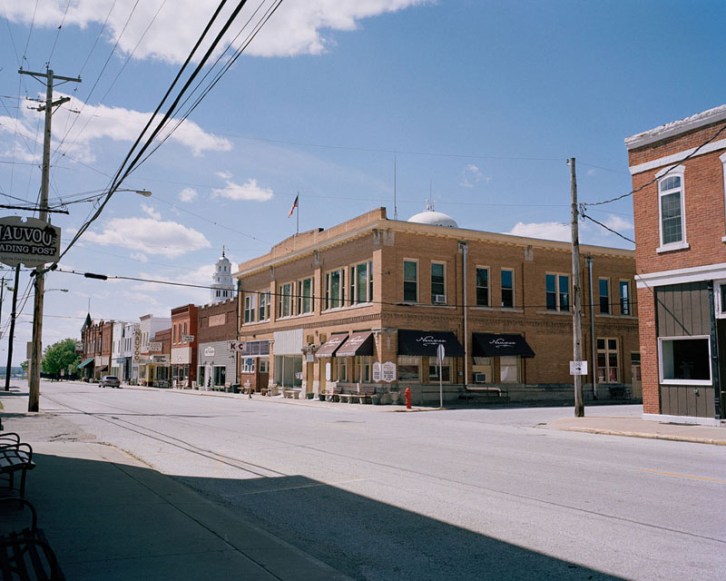 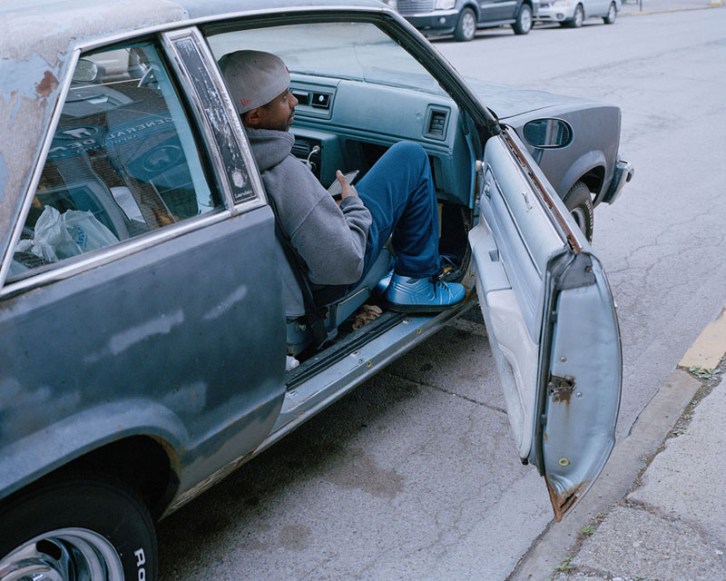 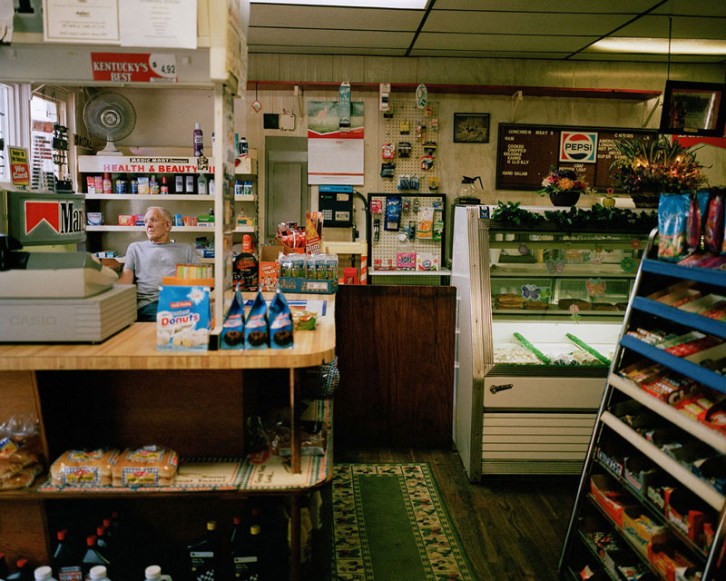 “Systems of Harmony” is a personal portrait of 2016 suburban America.
In the 19th century a large number of Europeans and Americans went to great lengths to establish small utopian communities throughout America. They were preachers, social reformers, industrialists, philosophers, anarchists, journalists and socialist thinkers who attracted large crowds to their intentional colonies. Nevertheless they were exclusive establishments, some religious in character, that saw in the vastness of the American wilderness a favorable economic, political and social environment. They didn’t last long: some a few months, others a few years.
I traveled to many of these former utopias drawn by their often evocative and tenderly pretentious names such as Utopia, New Harmony or Modern Times, out of curiosity for what those places look like now and wondering where America is, 150 years later. 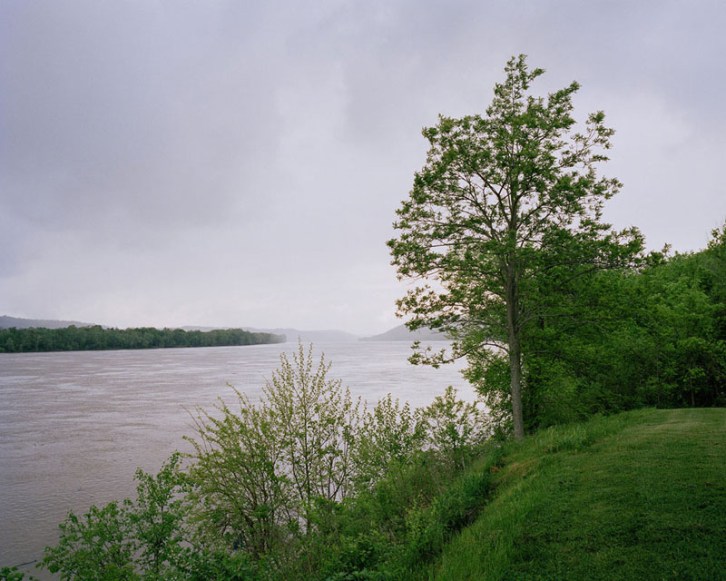 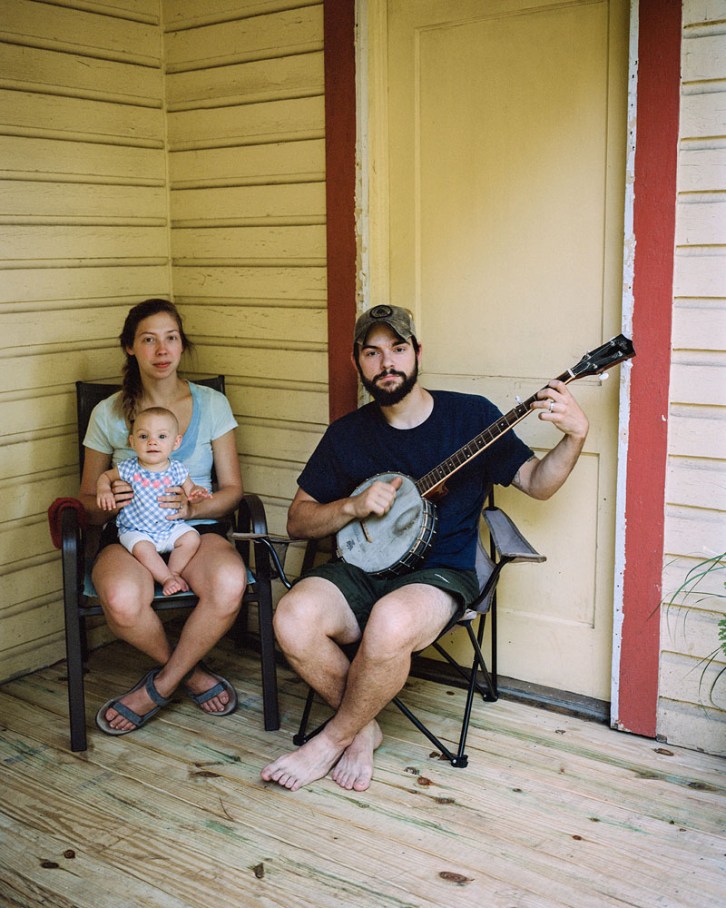 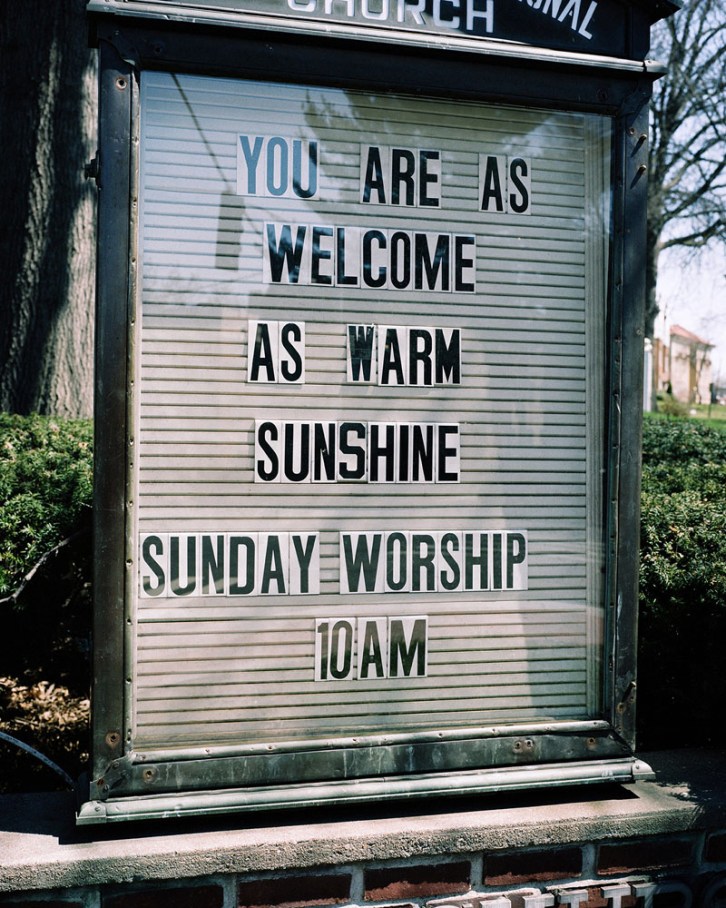 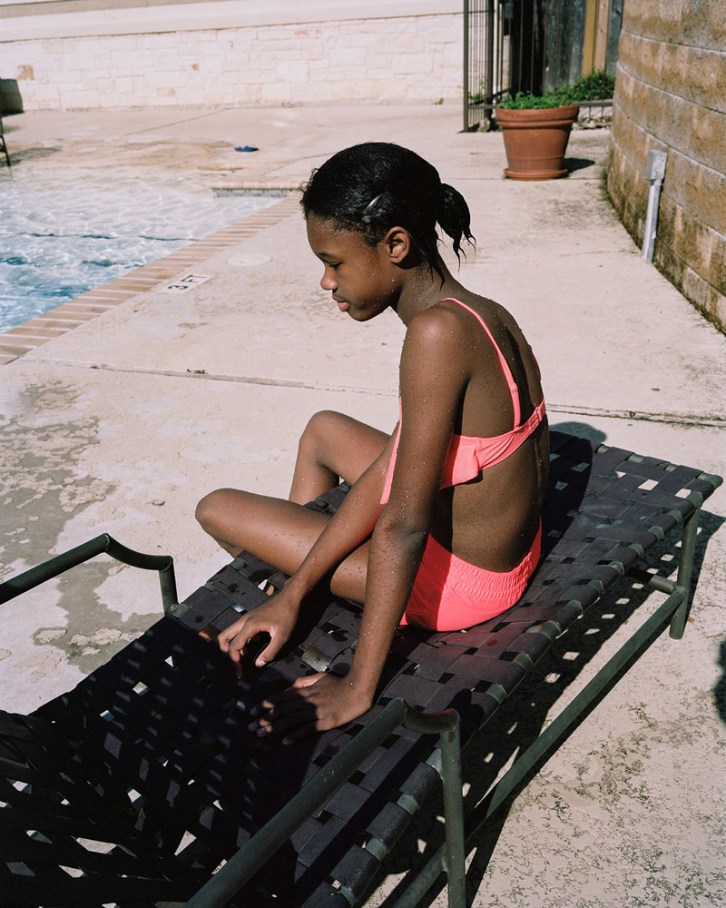 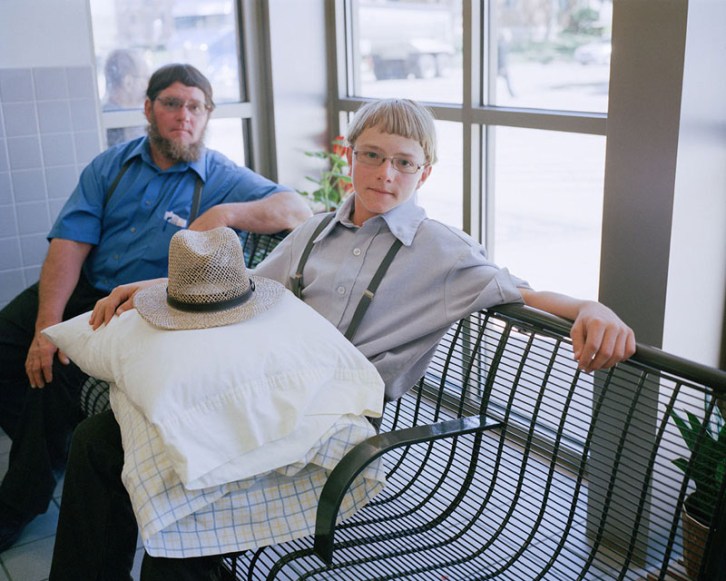 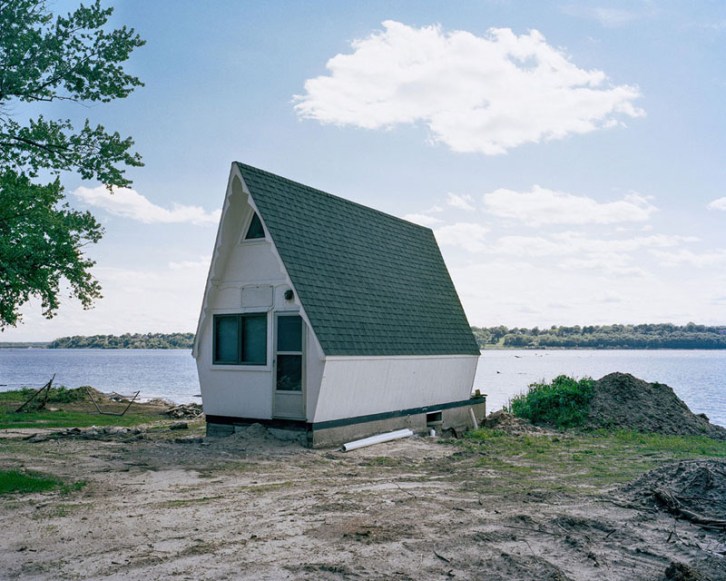 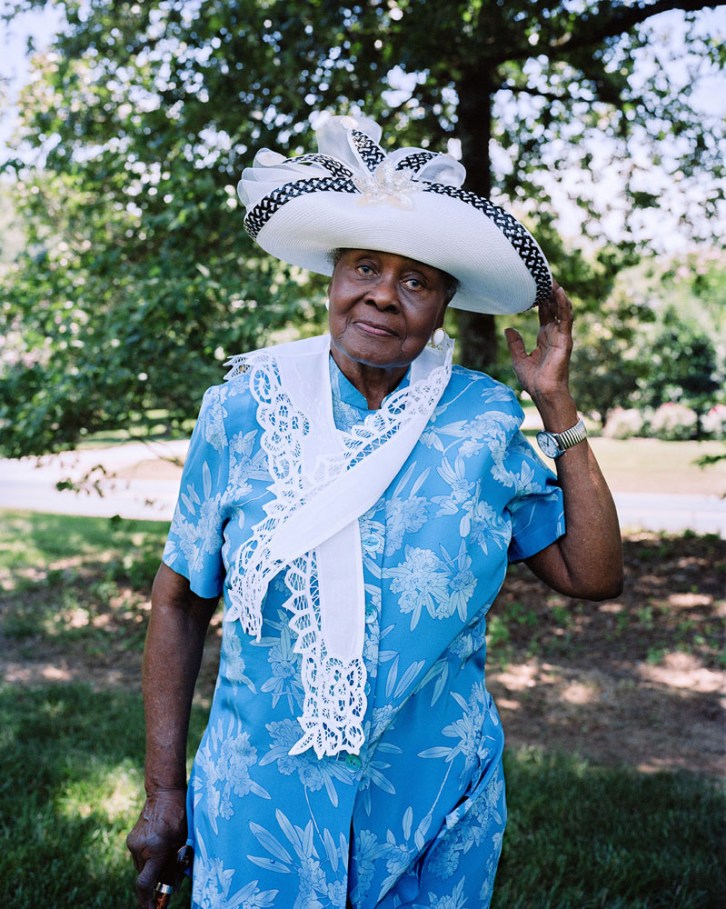 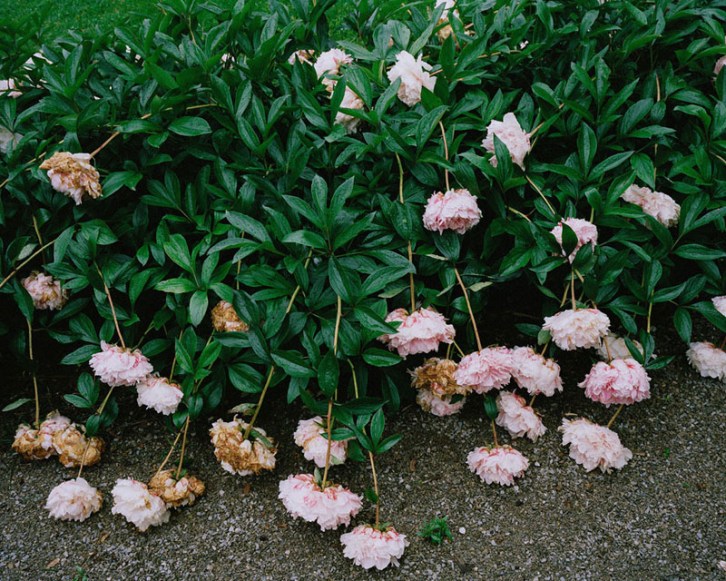 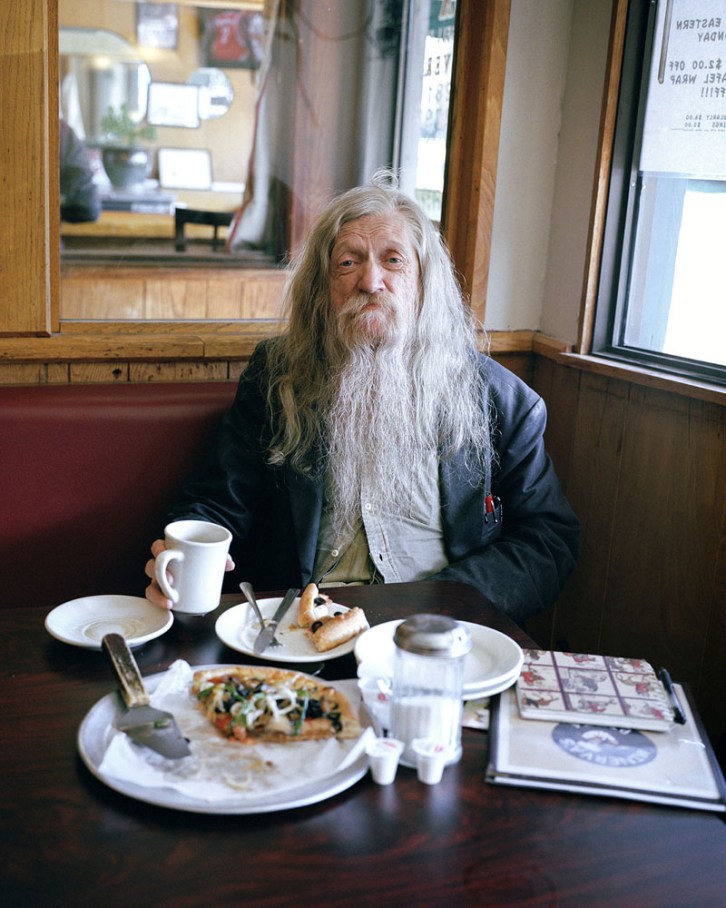 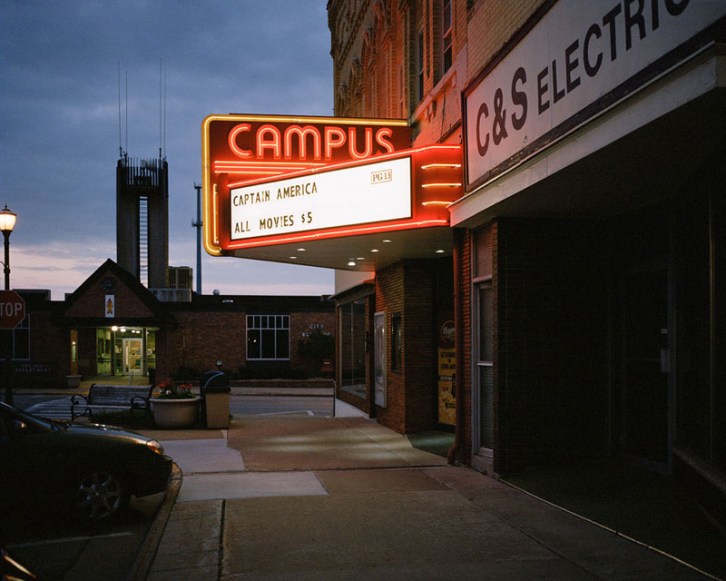 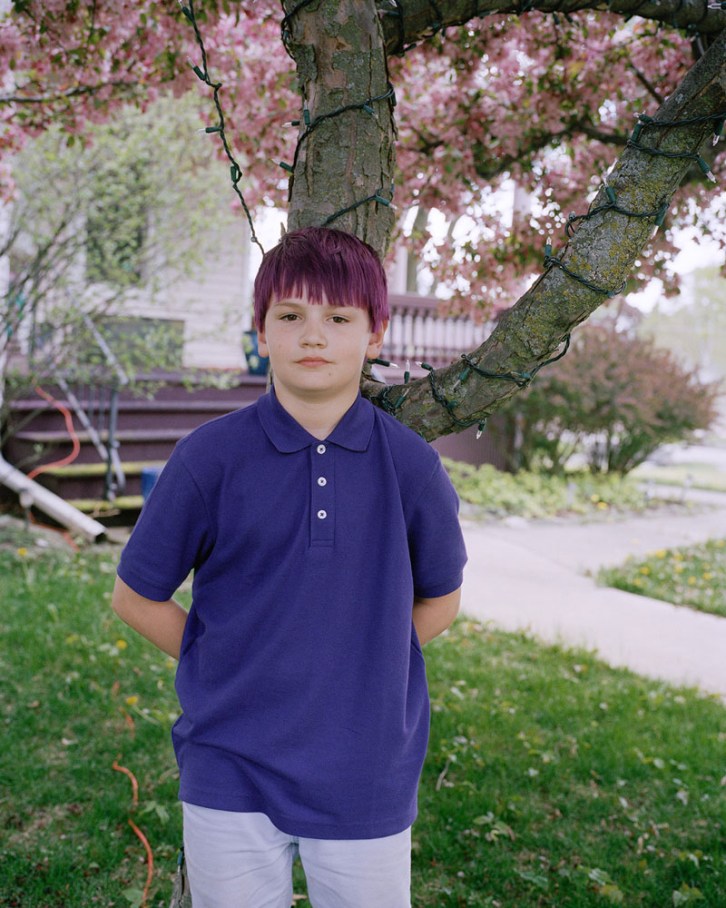 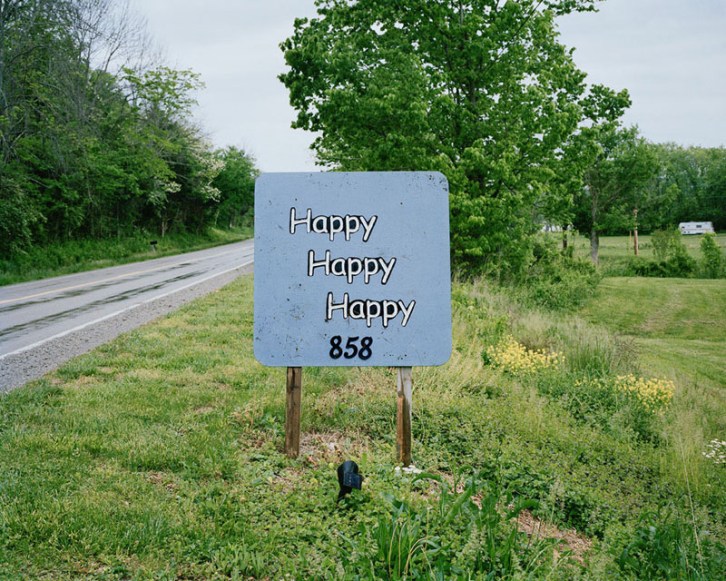 To view more of Marta’s work please visit her website.