Christopher Borrok is a fine artist and award winning photographer based in Brooklyn NY. Born in NYC and raised in Florida, Borrok was trained as an architect at the University of Florida. In 2012 he received his Masters of Professional Studies in Digital Photography from The School of Visual Arts, where he received The Paula Rhodes Memorial Award, highest honors, in recognition of exceptional work amongst Master’s candidates. His career started in the early 90’s as a sculptor amongst the thriving art community and social scene of the Lower East Side and Williamsburg. A successful designer and builder, Borrok’s current art practice and focus is photography. His early sculptural work was exhibited in group shows in the early 90’s including an early group show by Gavin Brown. His photographic work has been exhibited at The Houston Center for Photography, Soho Photo Gallery and others including shows curated by Elizabeth Avedon, Michael Foley, Russell Lord (Curator of Photographs at the New Orleans Museum of Art) , Lisa Sutcliffe (Curator of Photography at the Milwaukee Art Museum) and in Ruben San-Miguel’s curatorial effort “What is a Portrait” where Borrok received category winner for Modern Portraiture. His image “Son’s Head” has received awards from The American Society of Media Photographers including an Honorable Mention from NY Magazine’s Photo Director Jody Quon. Borrok’s images are published in issues #13 & 14 of the Fine Art Photographic journal Capricious Magazine. His community service work for North Brooklyn Farms has been published in Vice Media Eats, and GQ Business Taiwan. Borrok lives in Brooklyn NY with his wife and son.

No Cash, no grass, no ass, no free ride.

My images are a meditation on the fragmentary nature of presence and the collision between one’s external reality and the internal space of memory and daydreams.

The images presented here are from a project titled “No cash, no grass, no ass, no free ride” where I manipulate and assembles photos that were taken over six years with an assortment of cameras and -iphones. The intent is to look at the gestalt of the chaotic captures and how the resulting work(s) can define an independent psychic and spiritual presence.

Can one find God / authenticity/ purpose by worshiping Stan, or looking at Minecraft coded text or staring at a Mui Mui bag against a black background on a hanger thats been sitting in a studio environment for years?

I take photos for a variety of reasons with a variety of devices of varying technical quality. With “No cash, no grass, no ass, no free ride” I take a very democratic egalitarian approach to my use of images for the creation of a larger whole. I have images I have taken for family photos, on a family vacation, out of curiosity, documentation, community service, escape from boredom and even detritus from the humble brag
–
Photos depicting – humor, fear, warmth, memory, the inane and the banal as well as the touching and the moving.

The whole is its own entity separate of its parts. Finding meaningful perceptions in an apparently chaotic world.
\
So here is an effort to communicate an authentic presence / a spiritual presence – an authentic life that struggles against a sardonic view of the world
\
Using photos on a very humanistic daily landscape level to blend with the otherworldly place of dreams and memory to tap into my own psychic spiritual or authentic being.

With intent to allow the synthesis of moments and images to create its own presence and spiritual psychic presence that is different then the presentation of one image or a series of images that speaks to specific event or cause or purpose.

The purpose here is to allow chance and circumstance to have its reign and be able to look at and consider the results. To allow a freedom from self-will and preconceived effort.

Come what may / qua sera sera

The grappling for a spiritual presence and space in a secular environment and personal history.

The counterpoint of a casual aesthetic with very deliberate efforts and technical aspects provide a scaffold for the imagery to create meanings and a sense of space and place.

Chester (back with star sheets) 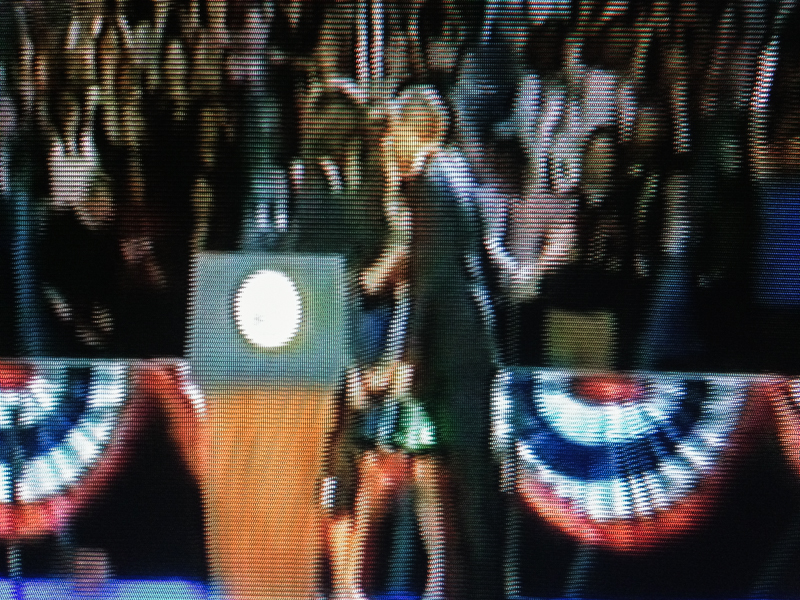