Chad Wong is a visual artist based in Vancouver. The majority of his work can be described as photo-based conceptualism with a focus on everyday and the mundane, this is often explored through the lens of a second-generation immigrant. Since receiving his BFA from the University of British Columbia in 2016, Chad has had the chance to work with local artist Evan Lee on a public art project in Richmond that dealt with the theme of migration.

This project manifested itself as Ma Fan Cafe | 茶煲咖啡; a four-panel installation that borrows the aesthetics of the menus seen in Hong Kong-style cafes and seeks to bring attention to the importance of cultural cohabitation and the growing chasm between the English-speaking and the Chinese-speaking communities within Richmond.  In my recent photo-based projects I have been exploring color, light, and shadow within the context of Vancouver as a city. This is a constantly evolving project that takes on multiple themes often confronting empty or abandoned urban spaces spread across the city. 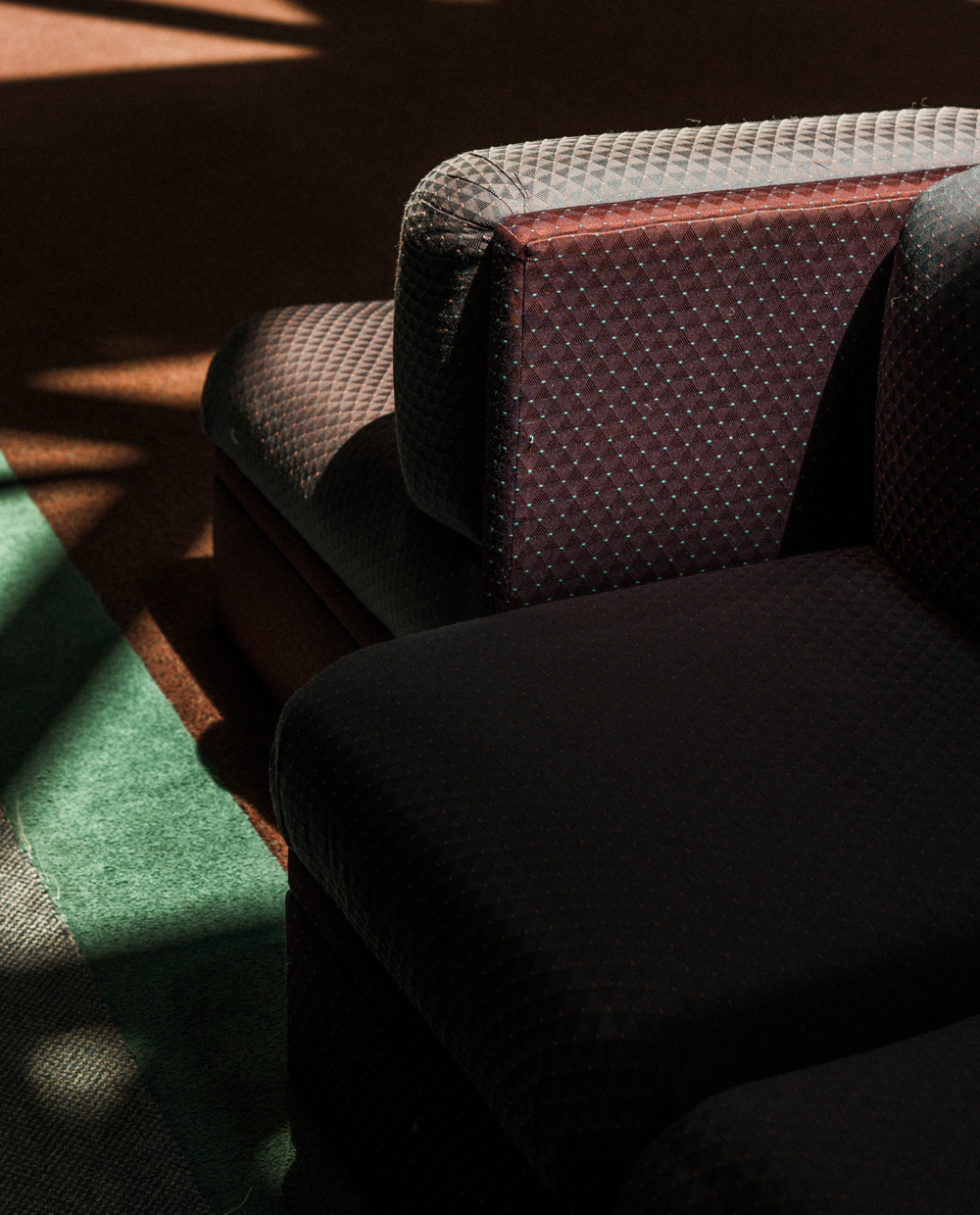 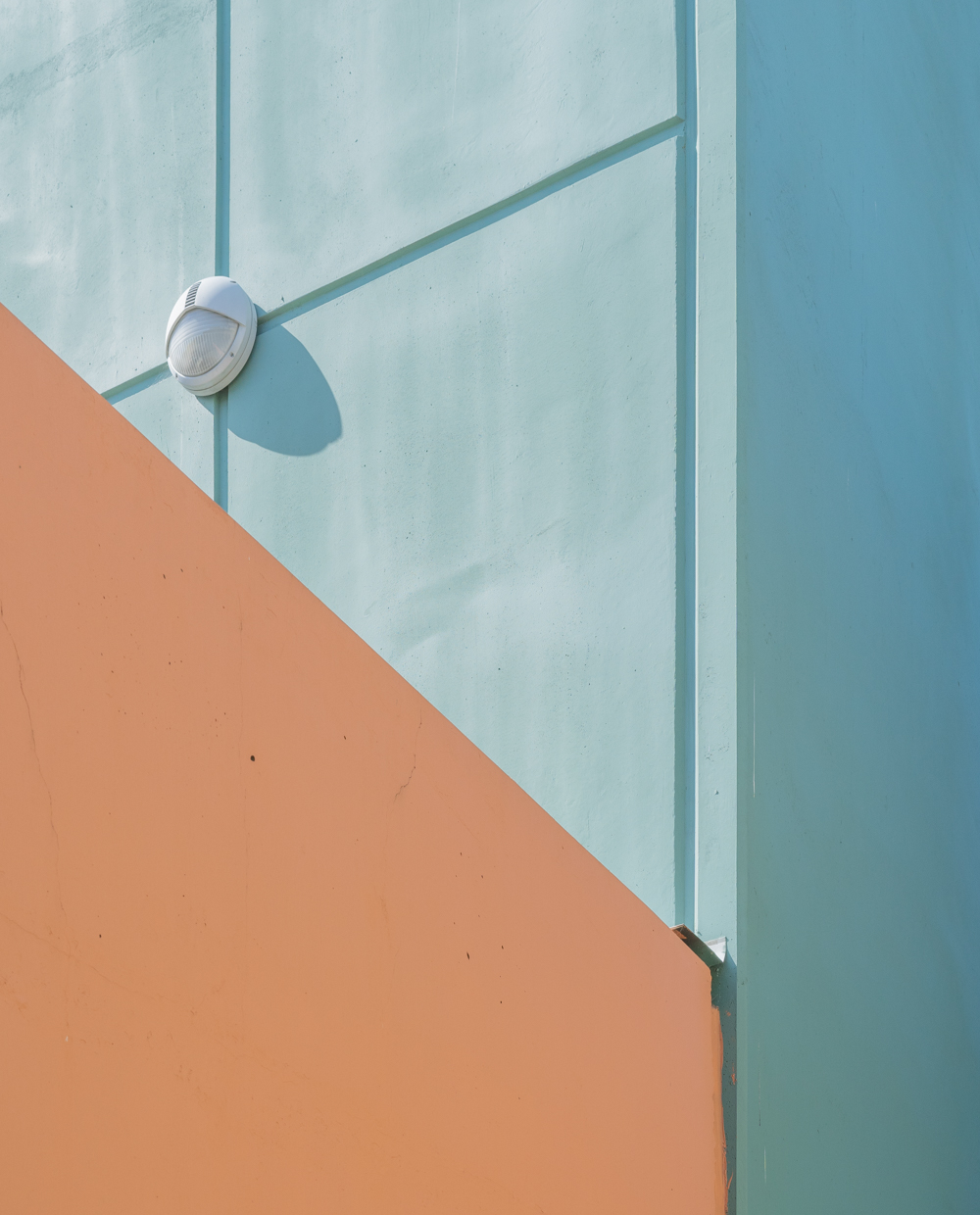 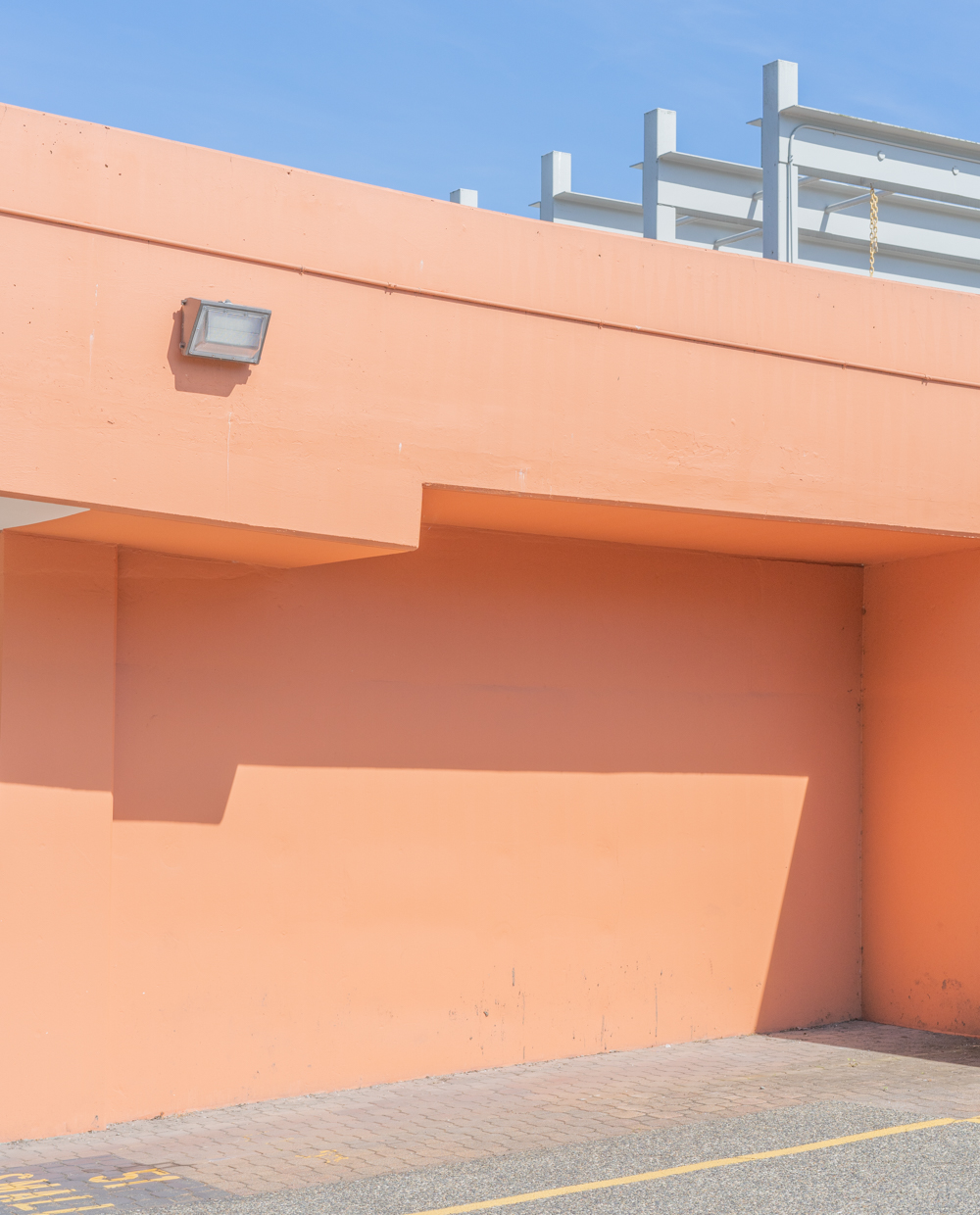 Empty Spaces that Fill My Heart

Empty Spaces that Fill My Heart is an ongoing photographic documentation project dedicated to collecting images of discarded or semi-abandoned and half-forgotten places. It primarily engages with Chinese-Canadian malls and plazas built in the late 90s and early 2000s in Richmond; malls that were heavily influenced by the aesthetics of that time period in Hong Kong. The goal of this project began as a study in light, composition, and color, grew into a contemplative reflection of nostalgia as I find myself drawn to these derelict halls and food courts. Most of the photographs depict shared spaces that hold personal memories and are meant to evoke a bygone era as the demographic of Richmond continues to shift as migrants from mainland China continue to grow; a phenomenon paralleled with Hong Kong. As the erasure of Hong Kong’s identity and culture by the CCP continues, the last vestiges of ‘home’ are survived by these cultural enclaves such as Richmond. 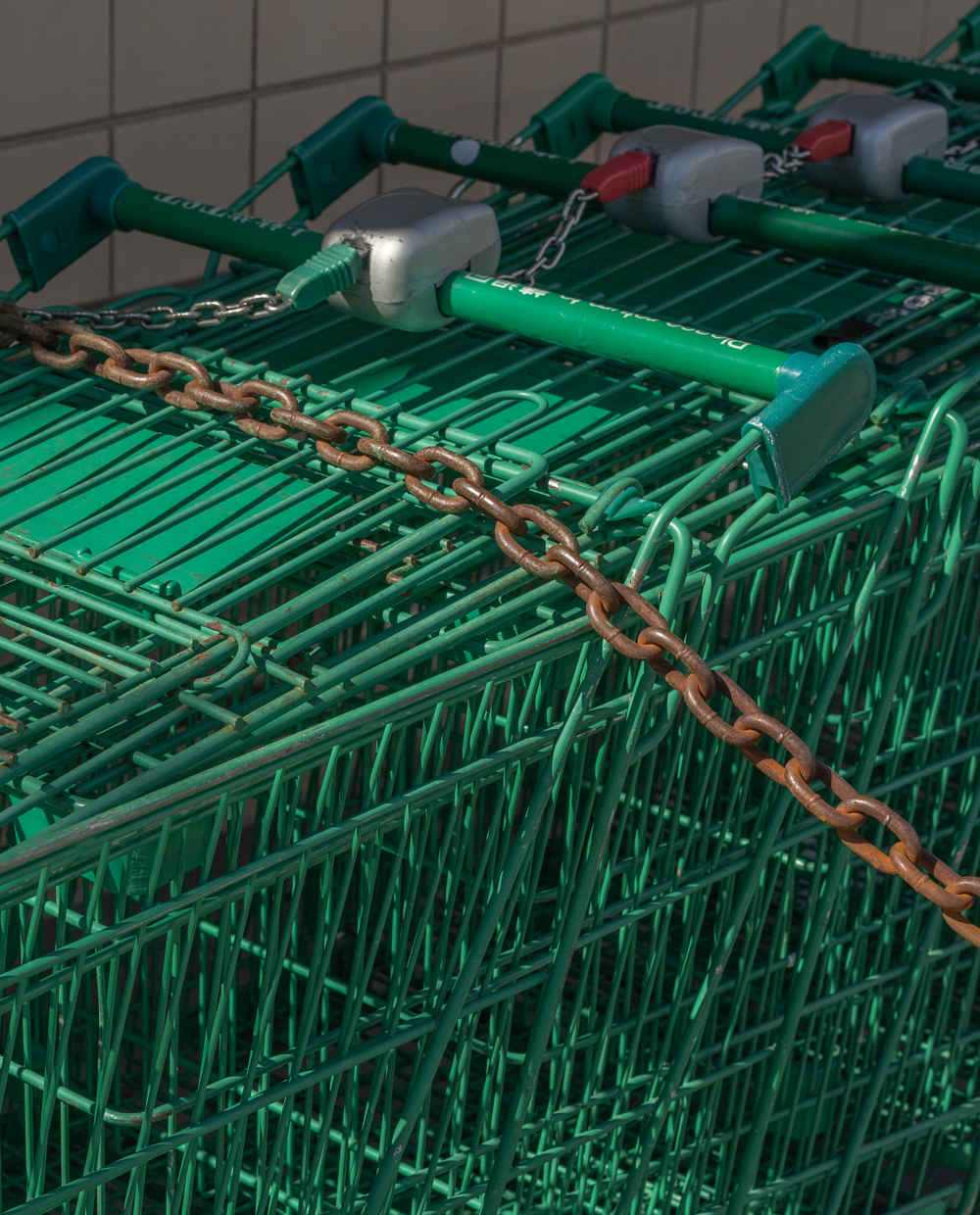 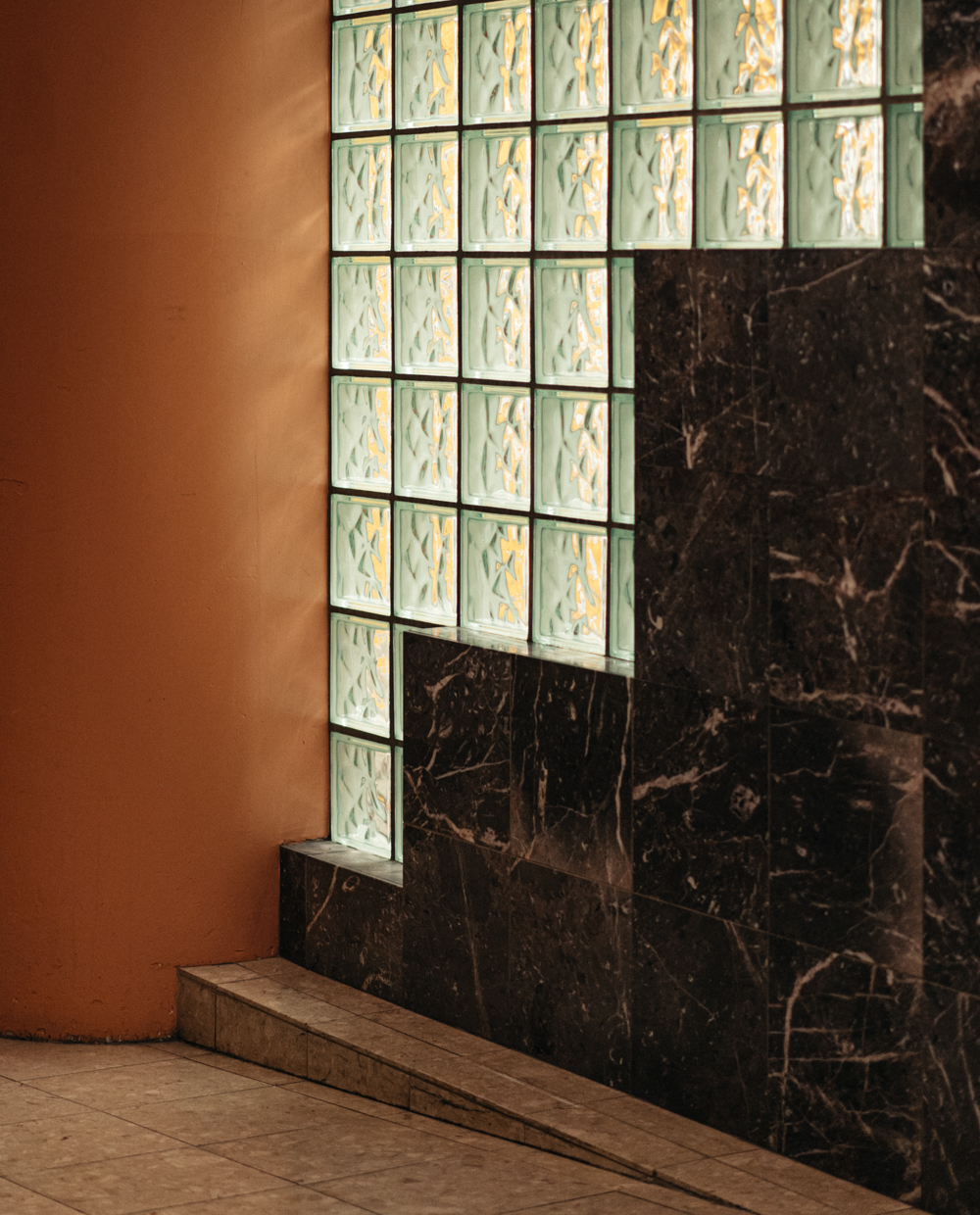 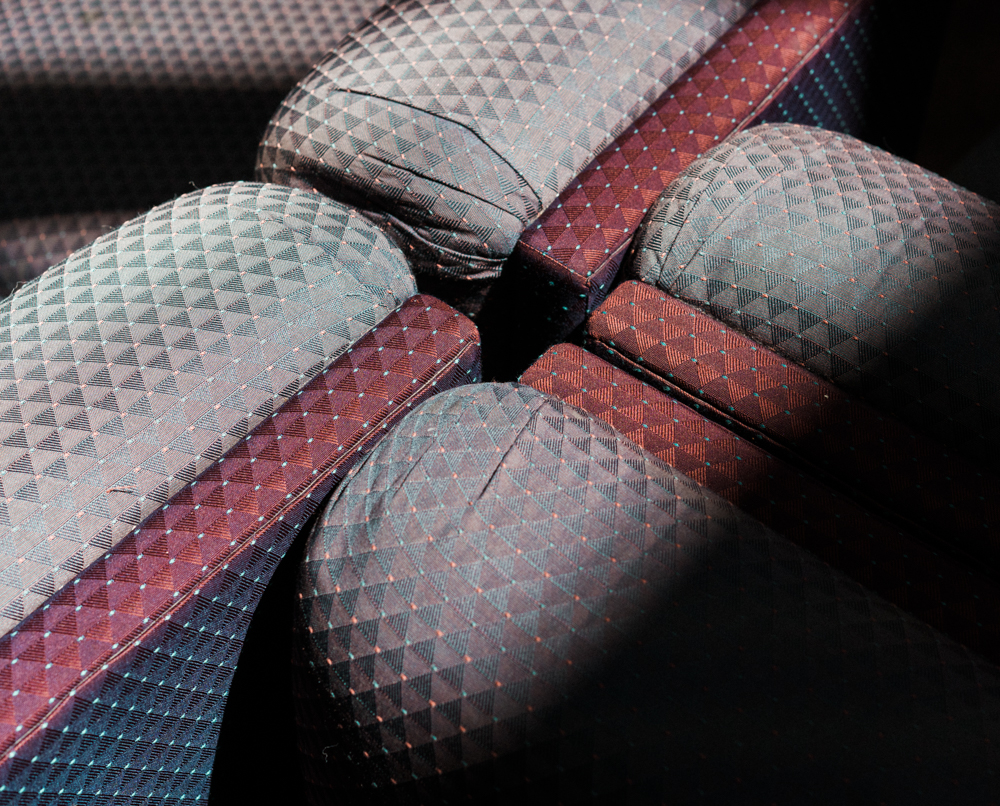 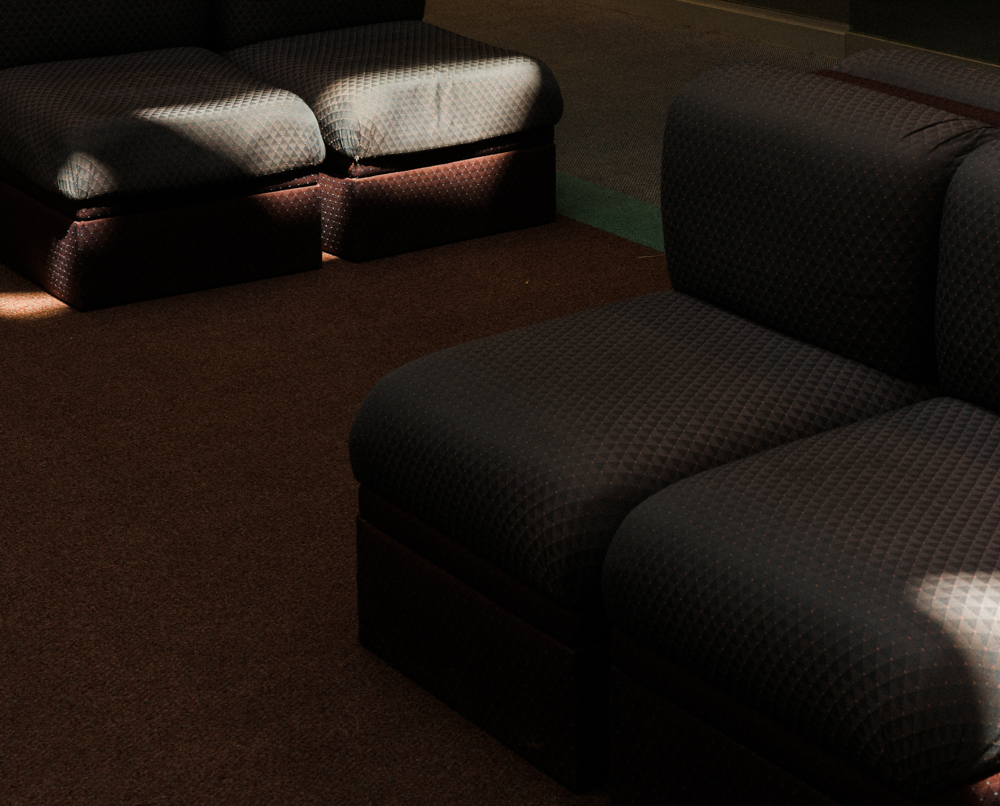 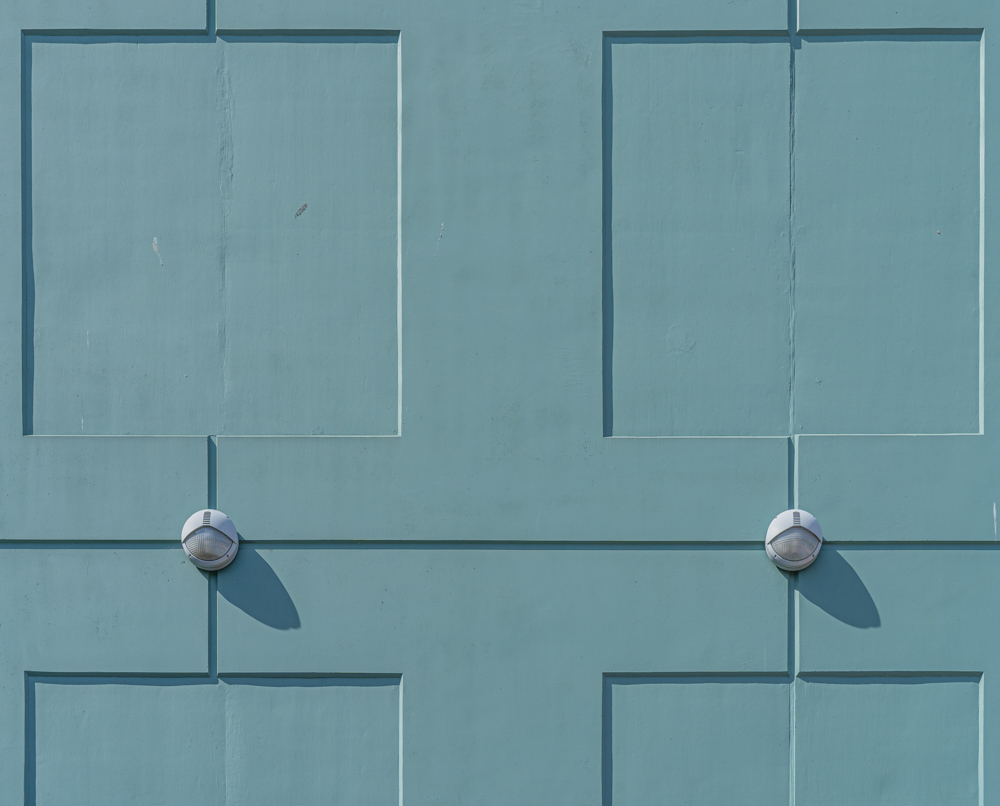 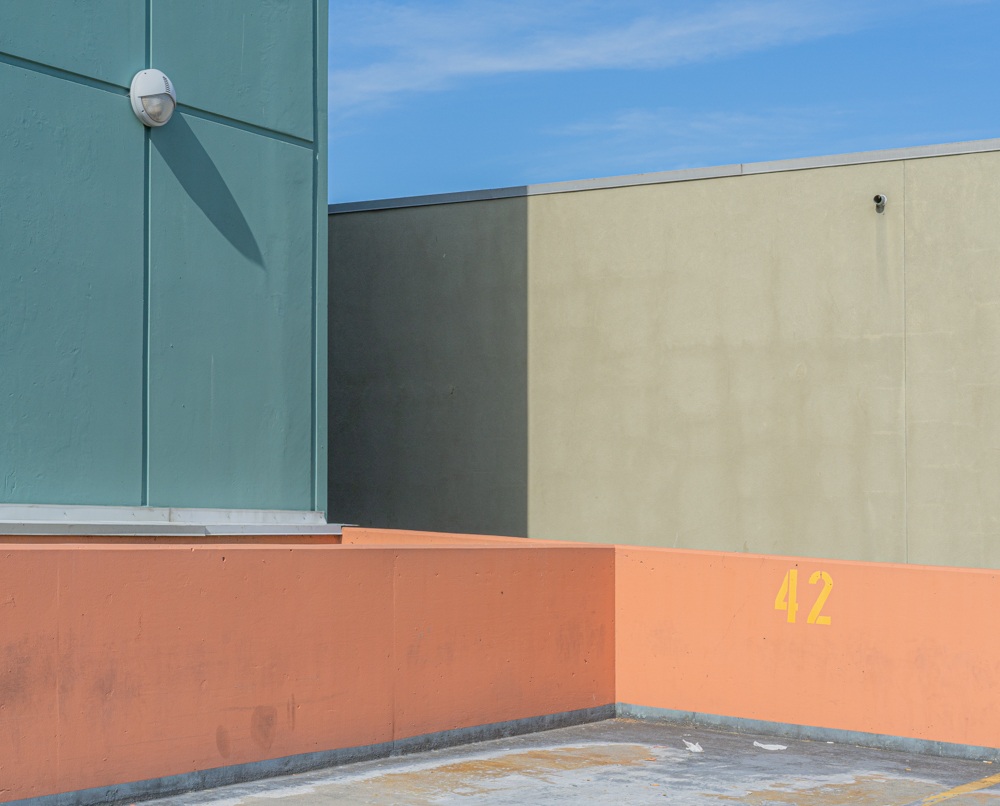 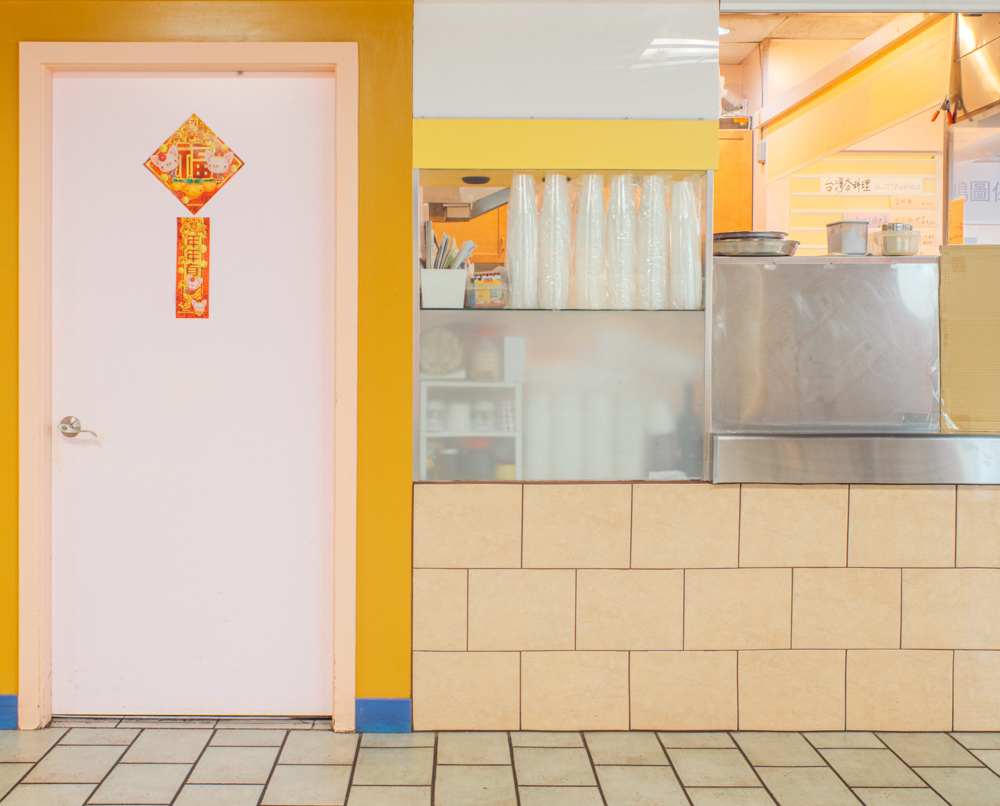 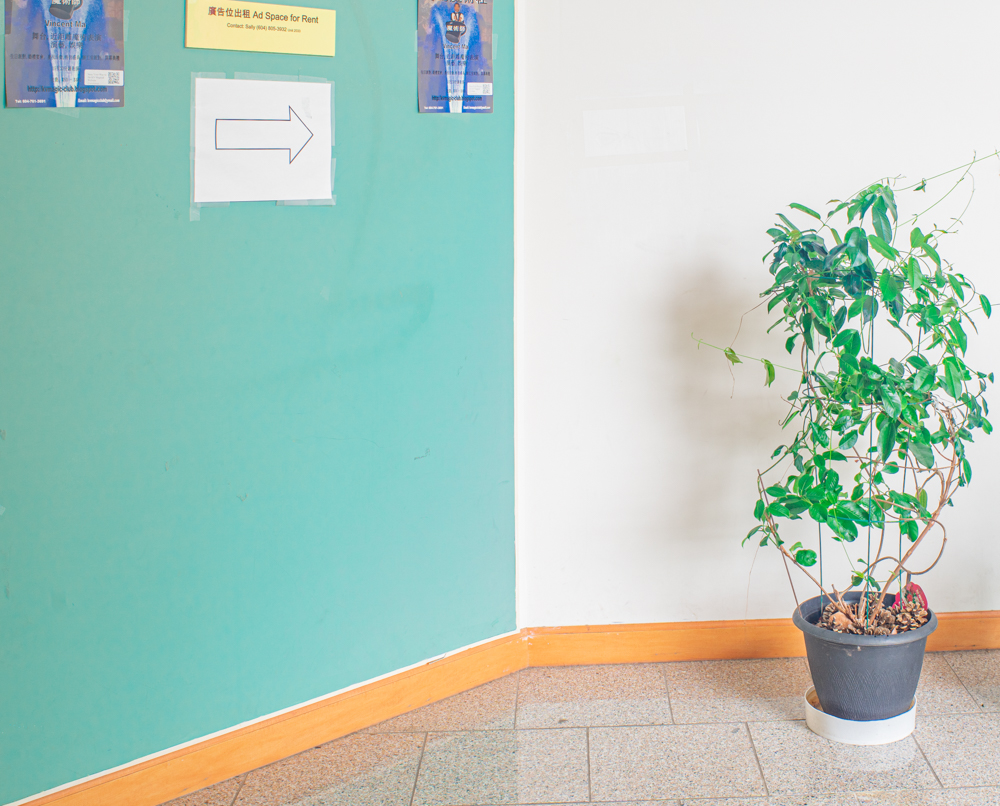 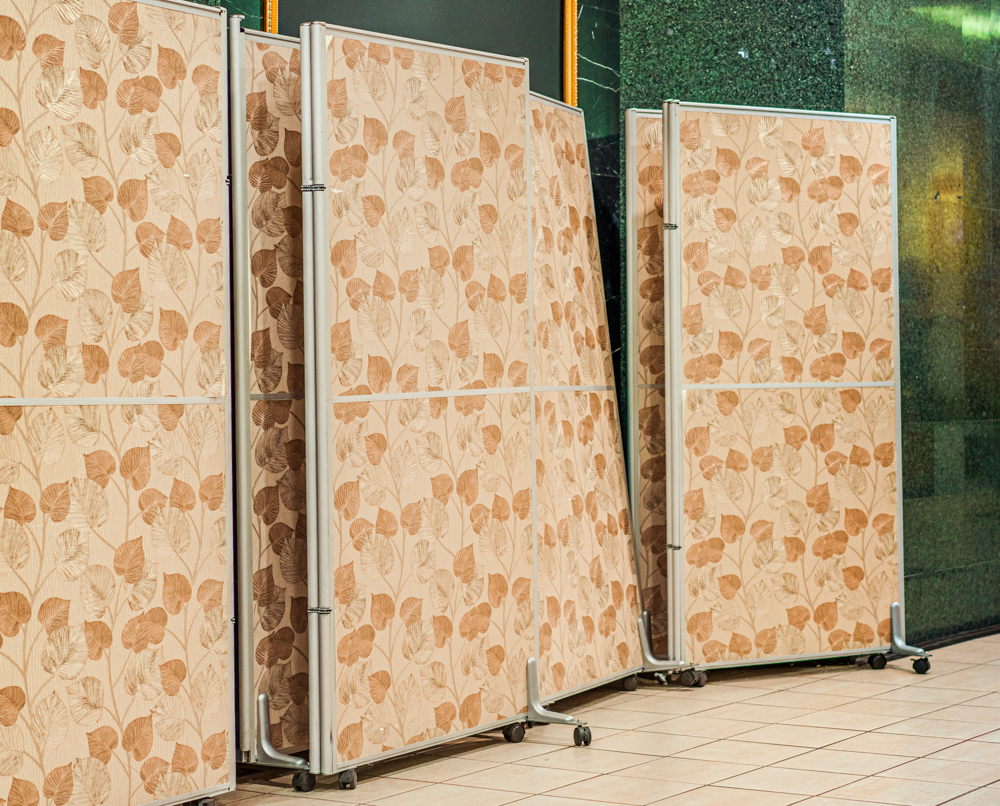 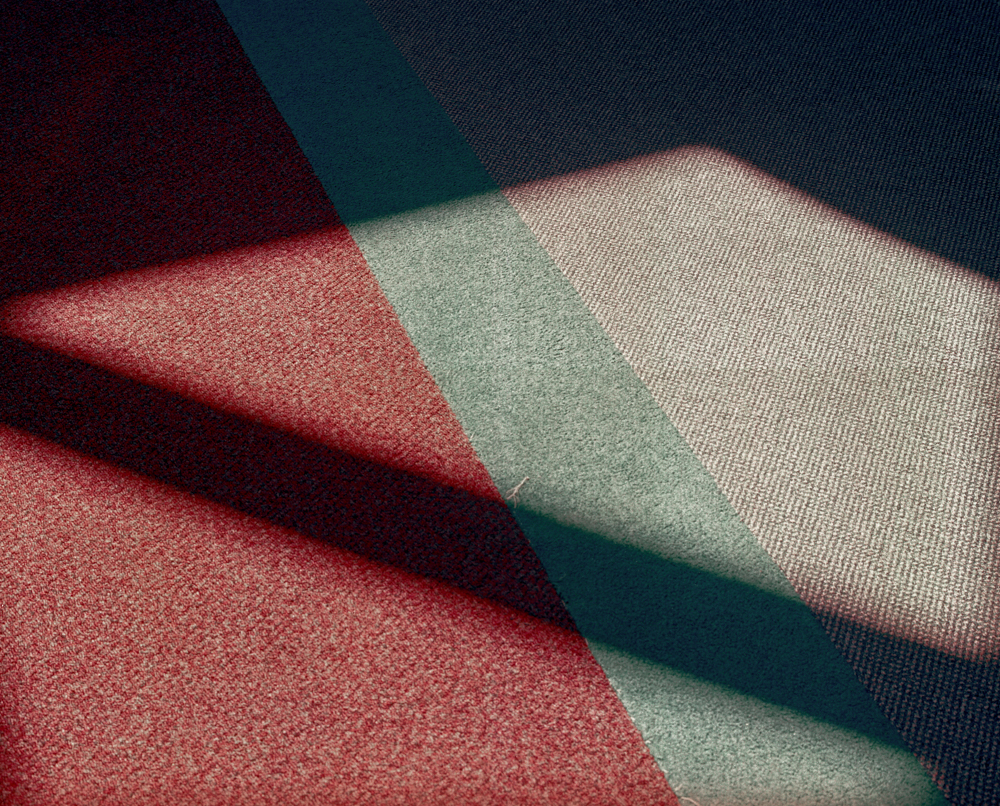 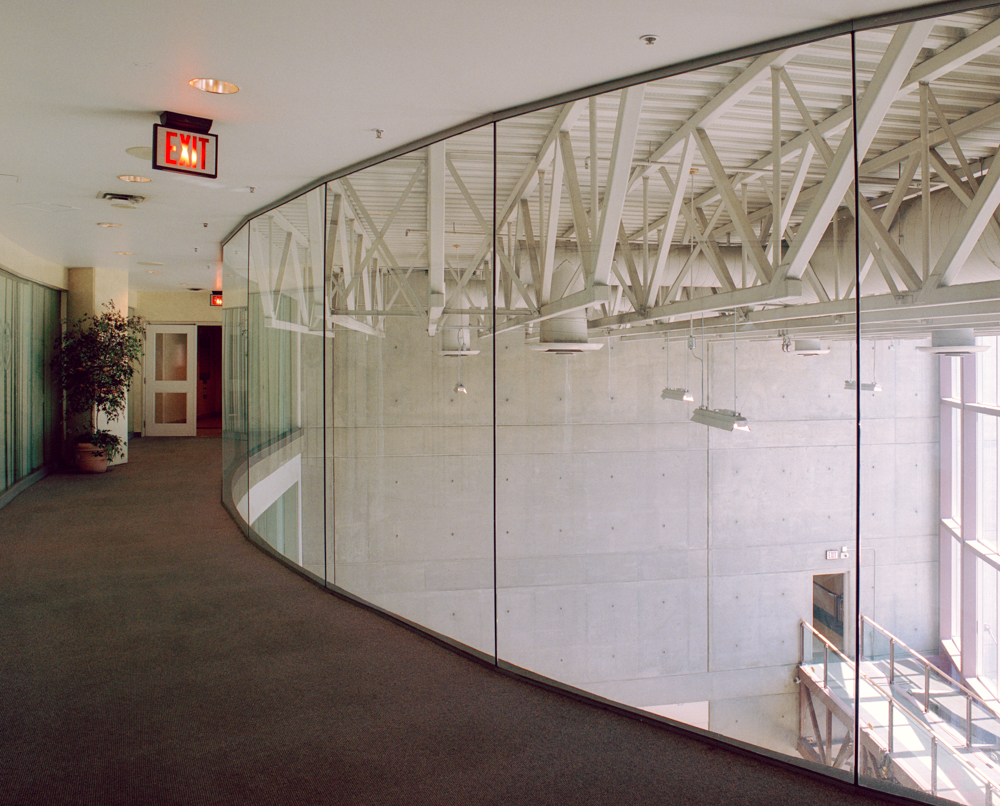 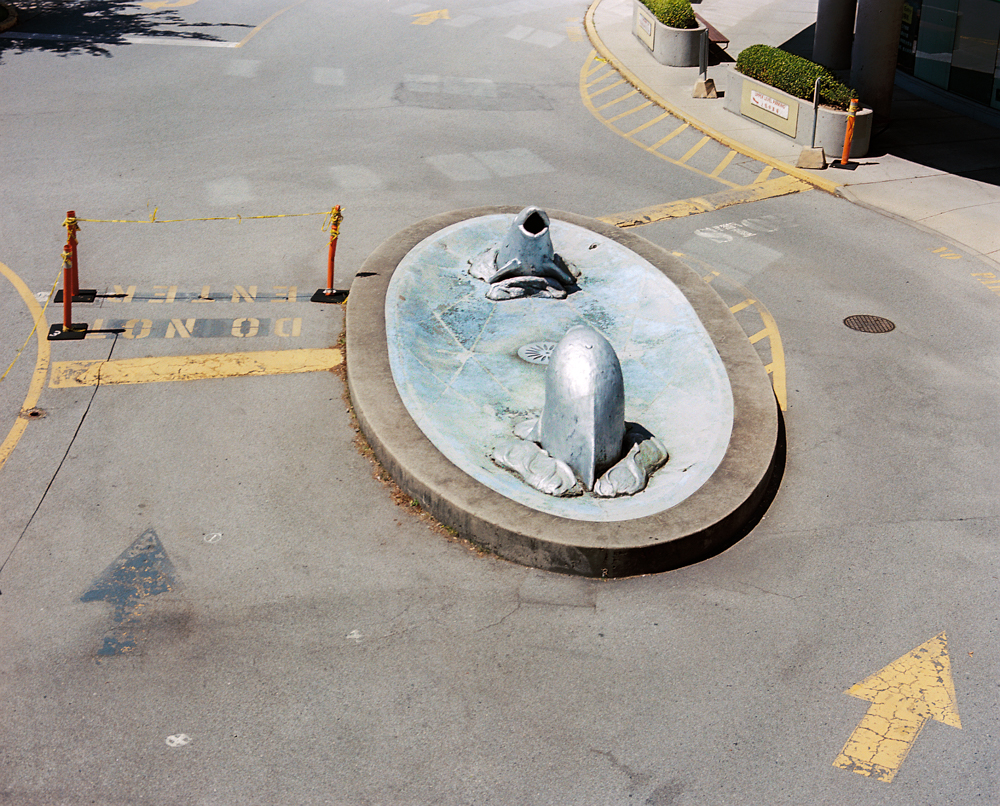