Katalina Simon is a Hungarian-British photographer who moved to the US in 2004. Influenced by her bi-cultural upbringing her work has focused on visual and oral history and personal narrative. Katalina has exhibited her work at the Griffin Museum of Photography in Winchester, MA, PhotoPlace Gallery in Middlebury, Vermont and Fountain Street Gallery in Boston, MA, among others. Katalina holds a BA in Russian from the University of Bristol in England and is a graduate of the Post-Baccalaureate Photography program at MassArt. She is currently pursuing an MFA in Photography at MassArt. 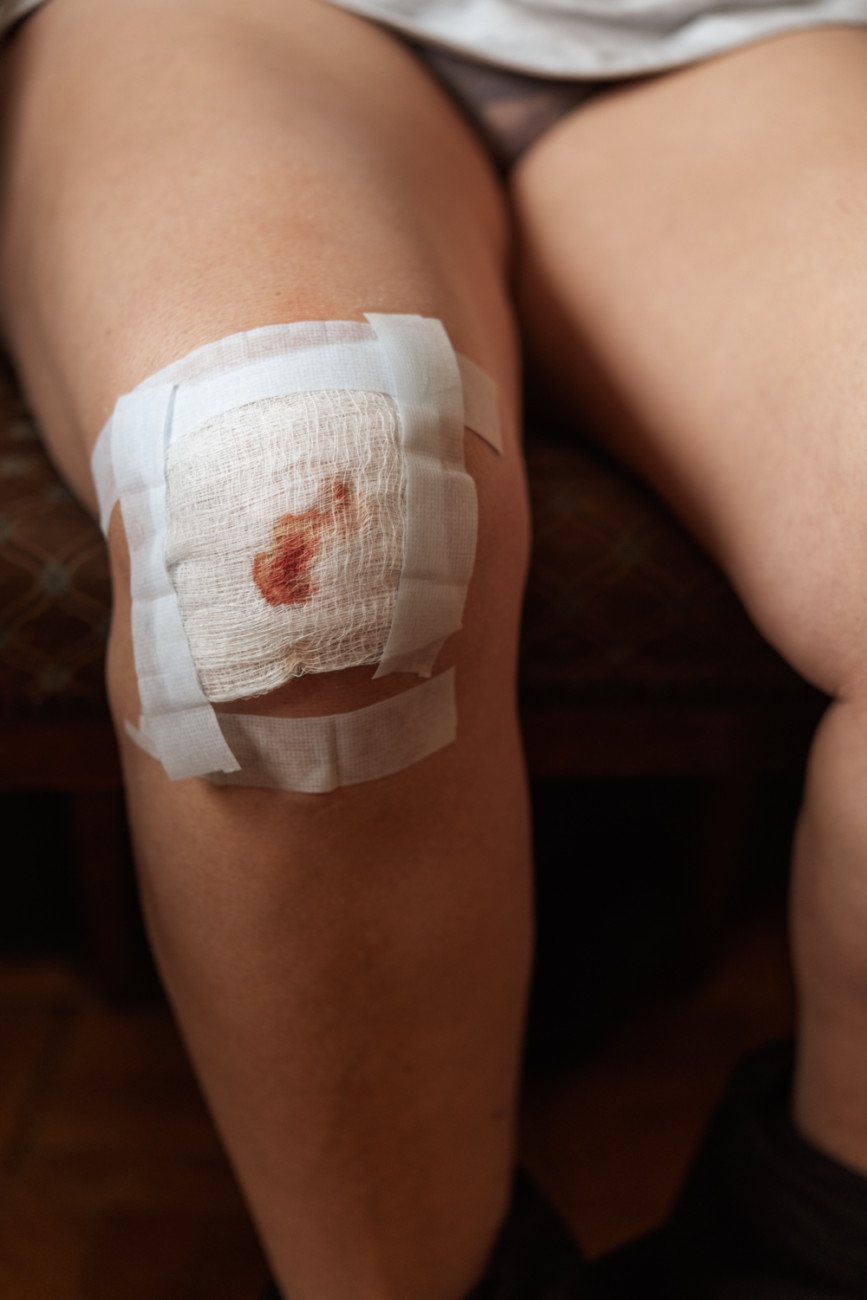 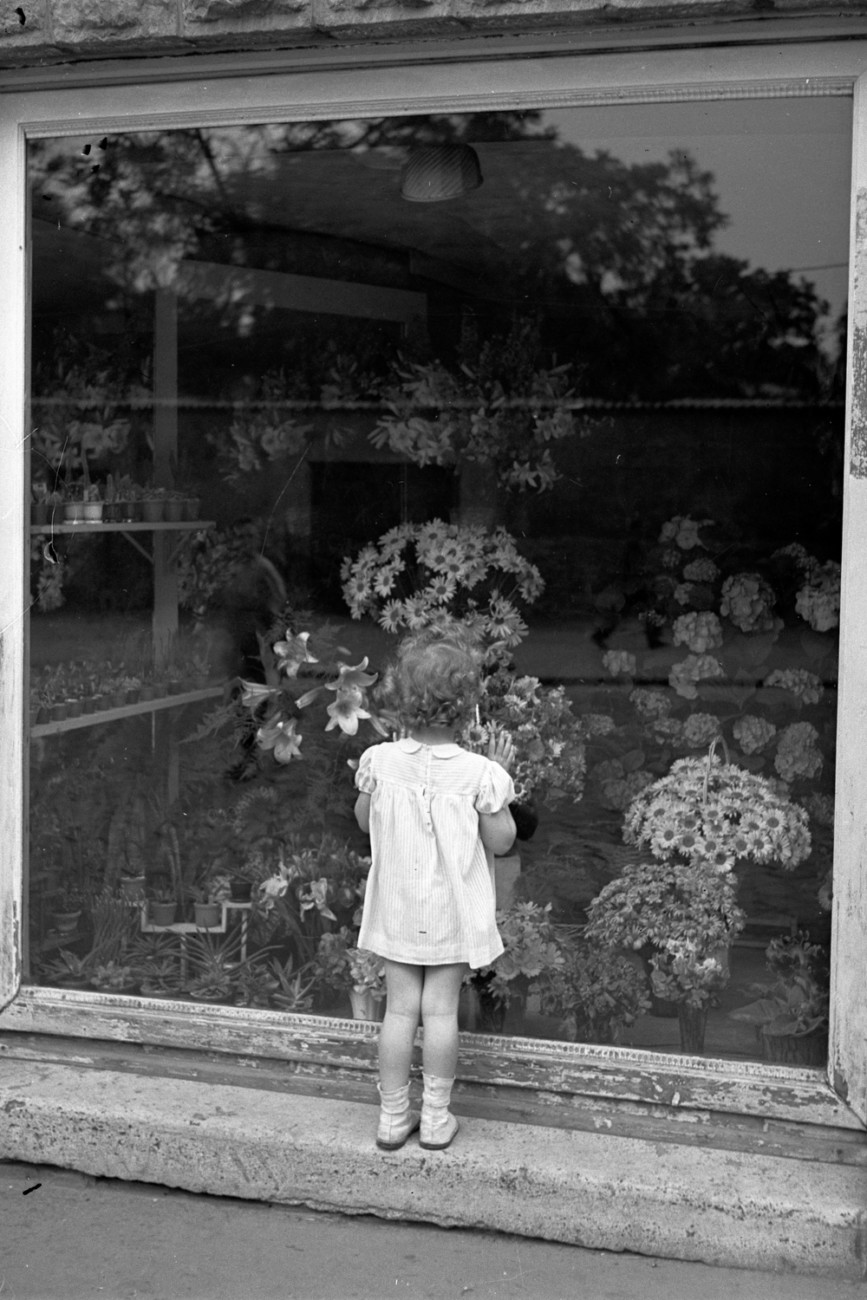 When I was a child, my nightmares featured people I loved being taken from me or a nameless threat striking when I was alone and unable to find my parents. I was a child of the Cold War. My parents were refugees who escaped from Hungary in 1956 when Soviet tanks rolled into Budapest and suppressed the revolution for freedom from a Stalinist regime. This Uprising changed the course of our family’s life and was another scar on a generation who never knew peace. Growing up in London, I would mark time until my grandparents could come to visit us or until we would be granted a visa to visit Hungary. It was terrifying knowing there was a force more powerful than my parents that could determine when and if we saw our family. Saying goodbye to my grandparents at the end of a yearly visit brought real life to my recurring nightmares. My parents cried and I clung to my grandmother until I was forcibly pulled toward the train.

Today, as a parent of three teenagers, I think about the sacrifices each set of grandparents made helping to facilitate their own teenagers’ escape. Their need to keep their children safe, away from the secret police and communist authorities, was more urgent than the pain of knowing they might never see that child again. As I watch the creeping rise of authoritarian governments and hear extreme rhetoric across the world, my childhood fears that a tyrannical force will take my family members and our freedoms fill me with fear.

In this work I thread the personal, historical, political, and psychological through association. I combine images from a twentieth century Hungarian community-based archive, my parents’ archival images, photographs appropriated from current reportage, as well as photographs I make within my own family context and daily life. Placing images from different eras and sources side by side collapses the sense that time has elapsed, that political situations have changed, and emphasizes the similarities between the last century and today. 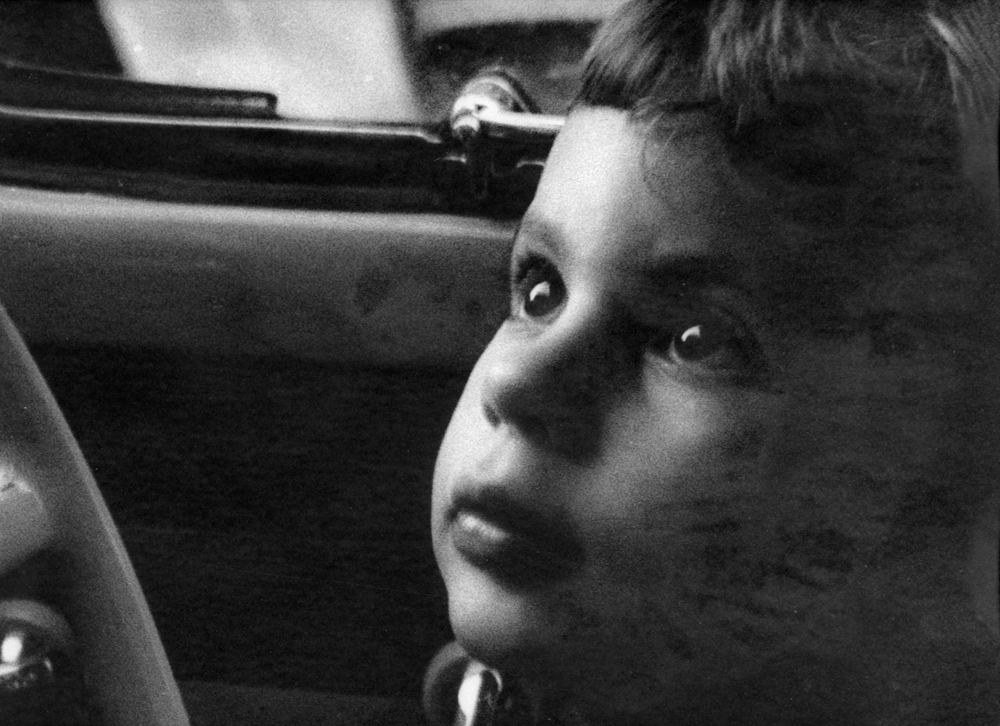 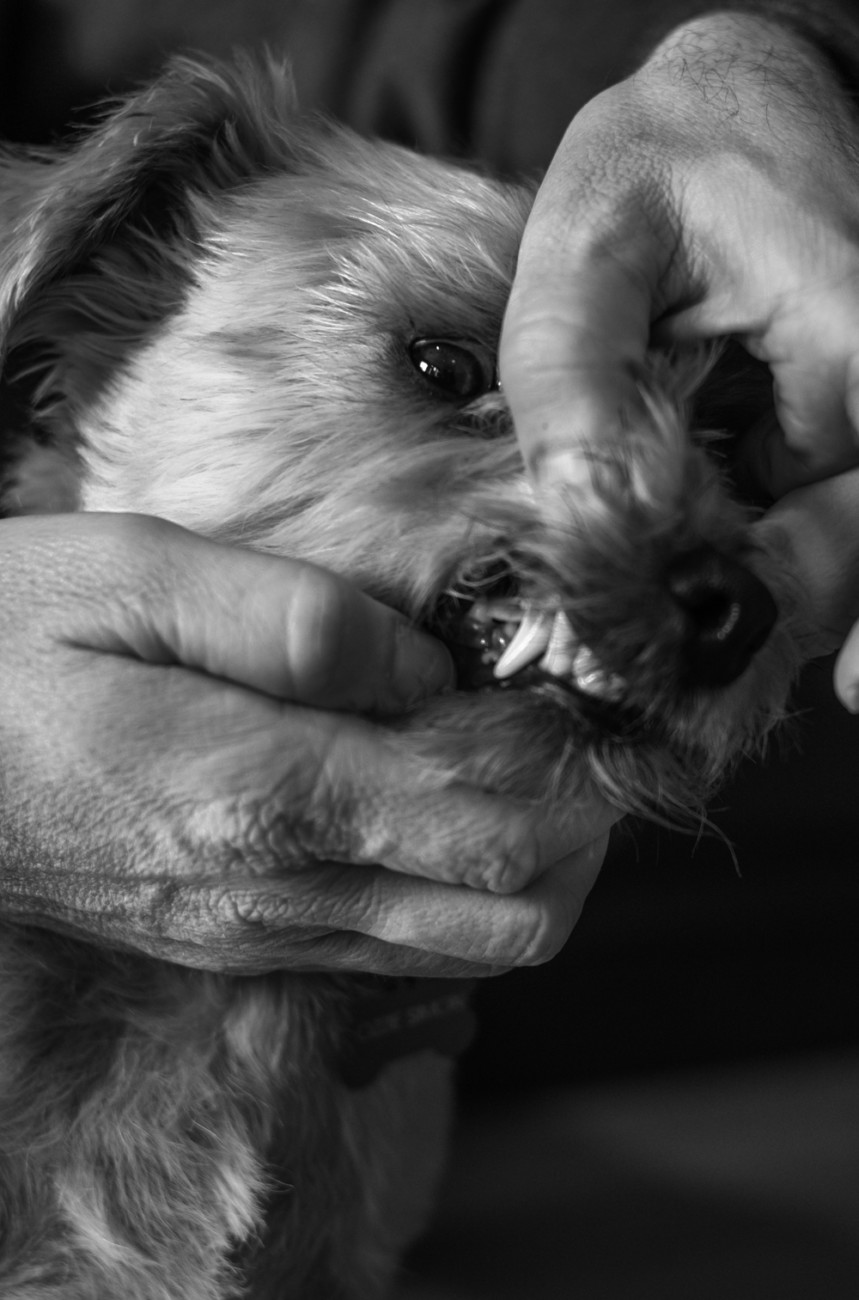 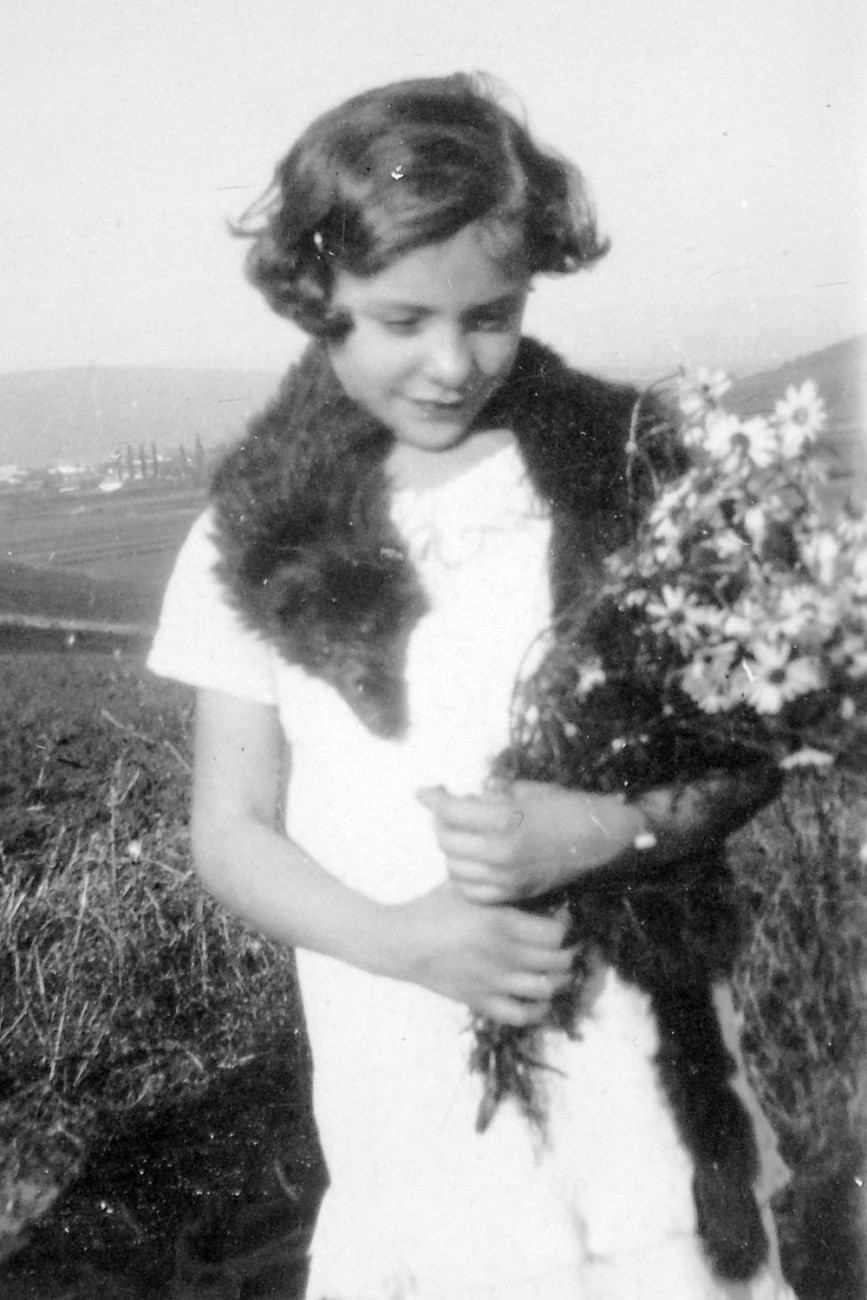 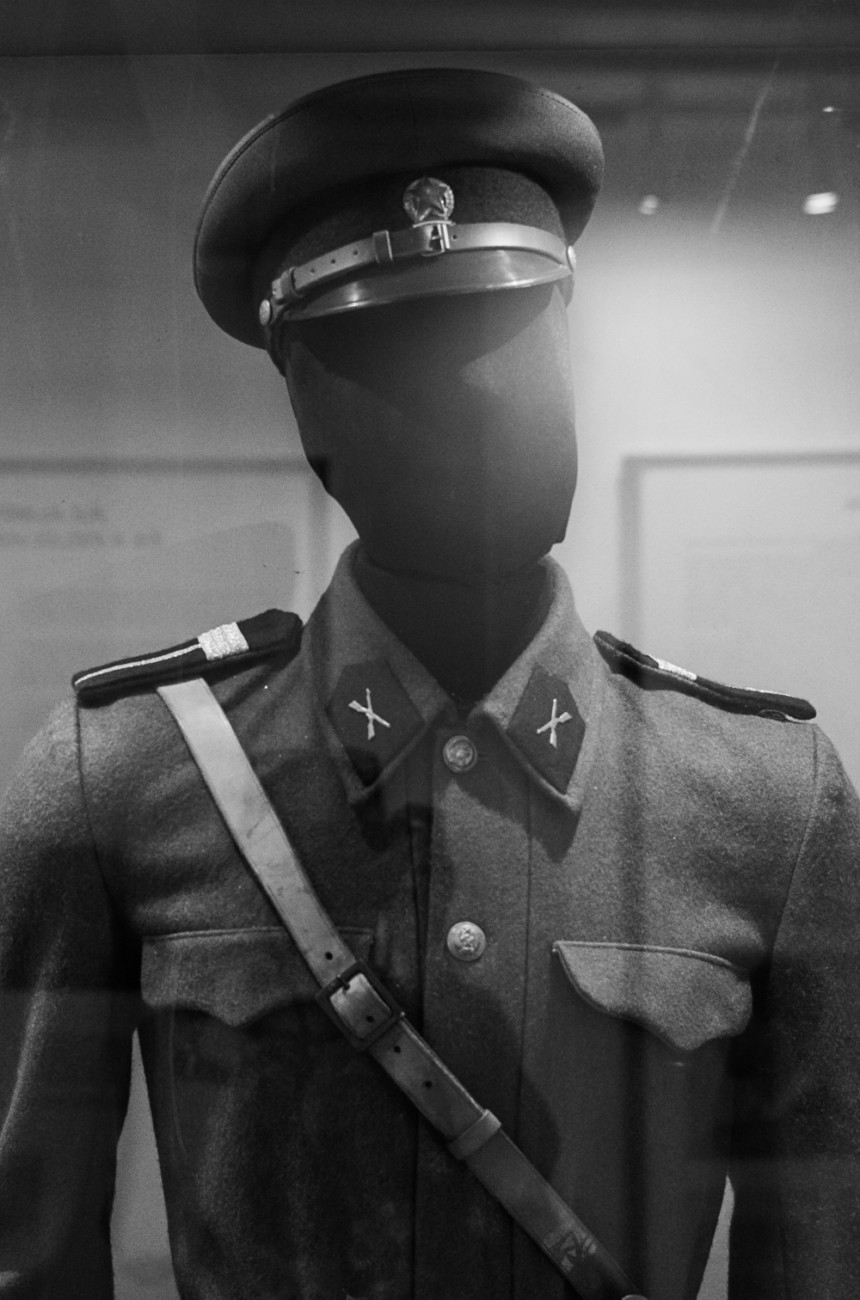 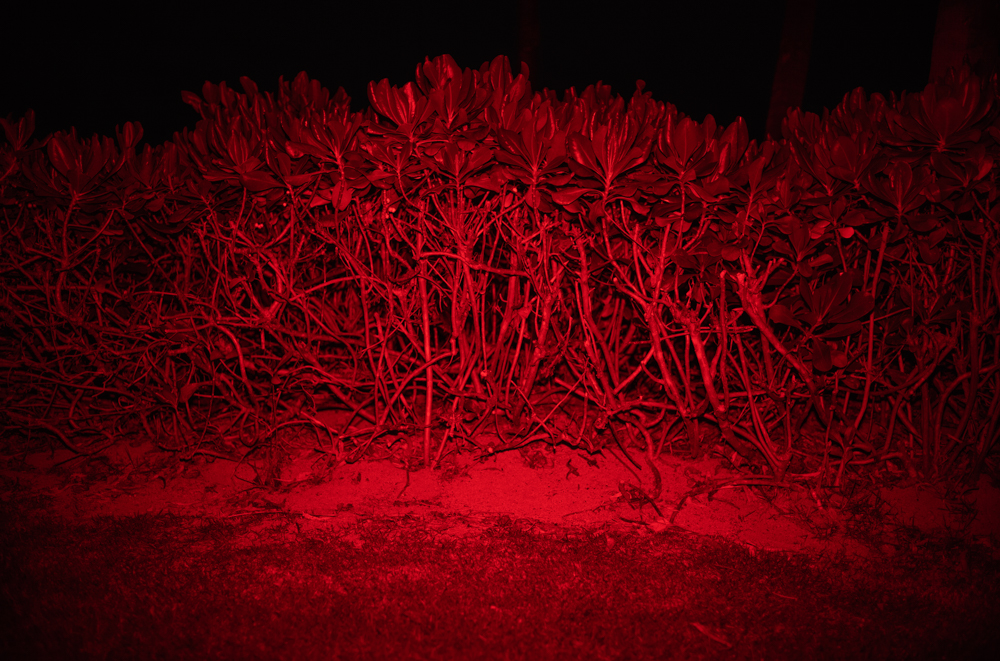 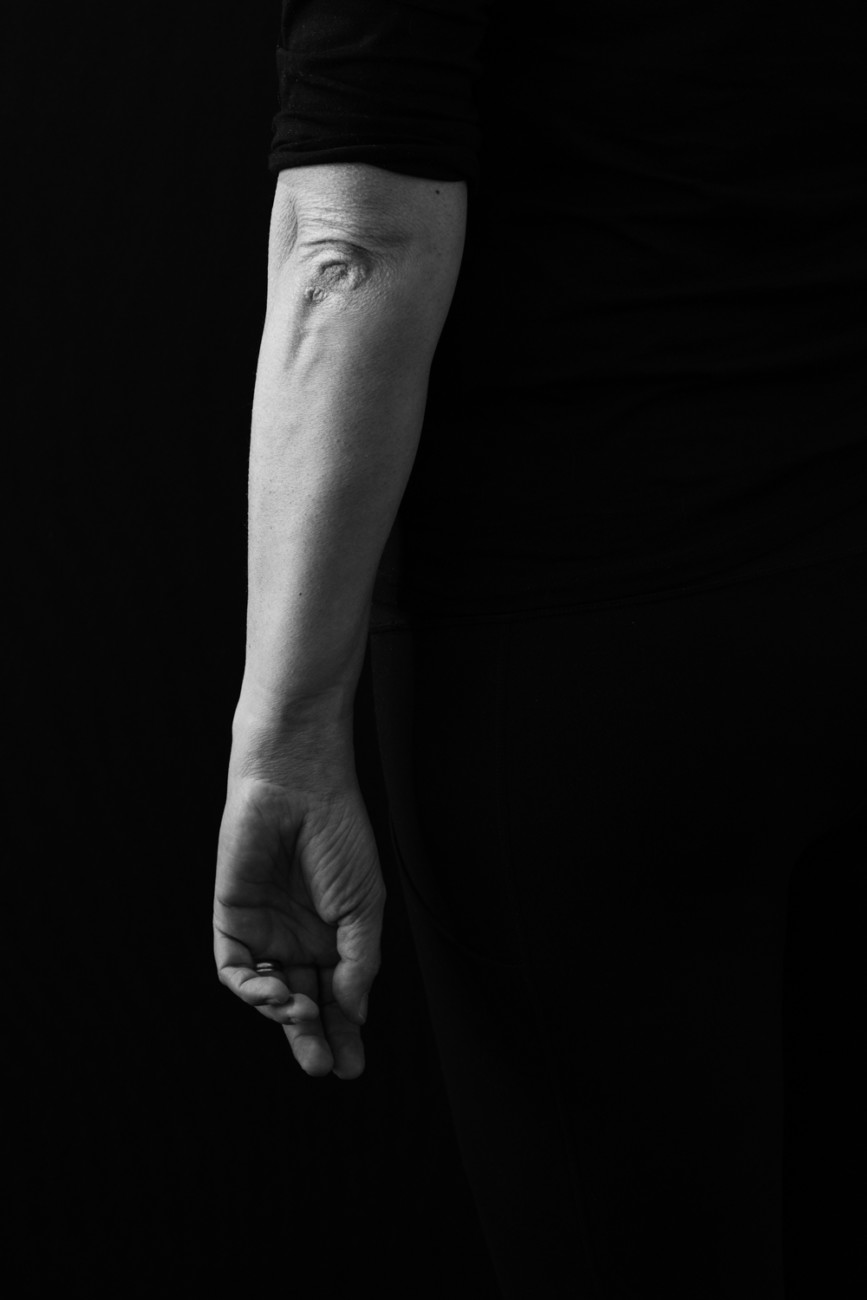 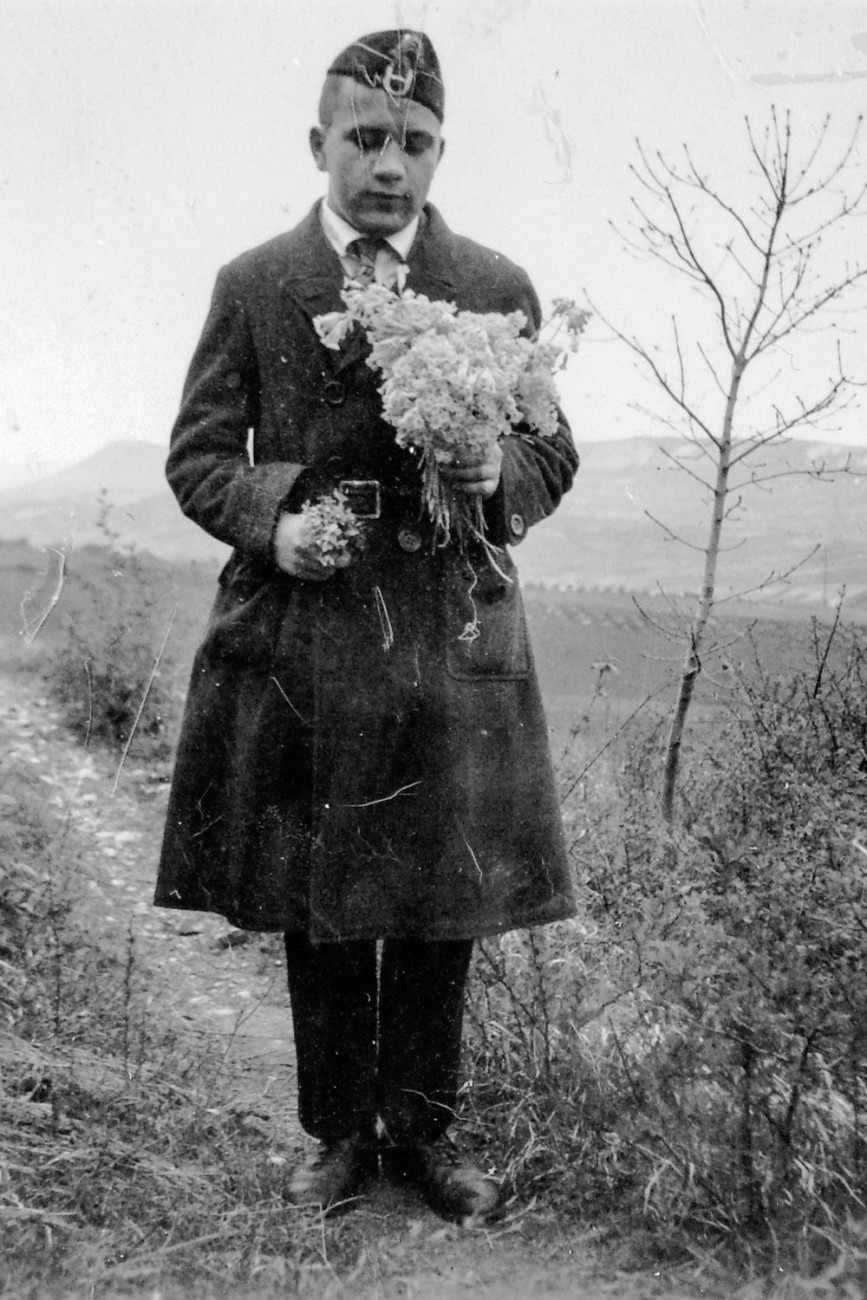 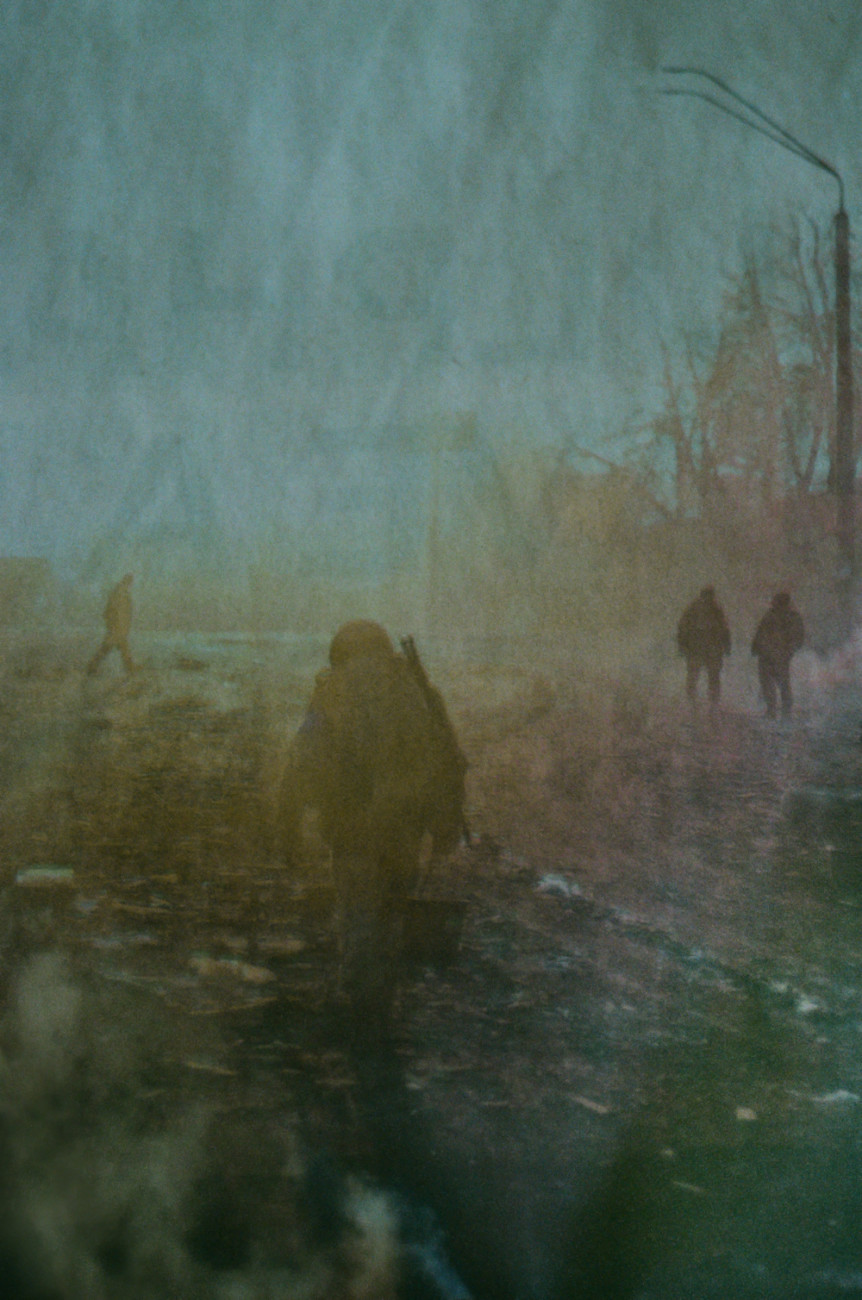 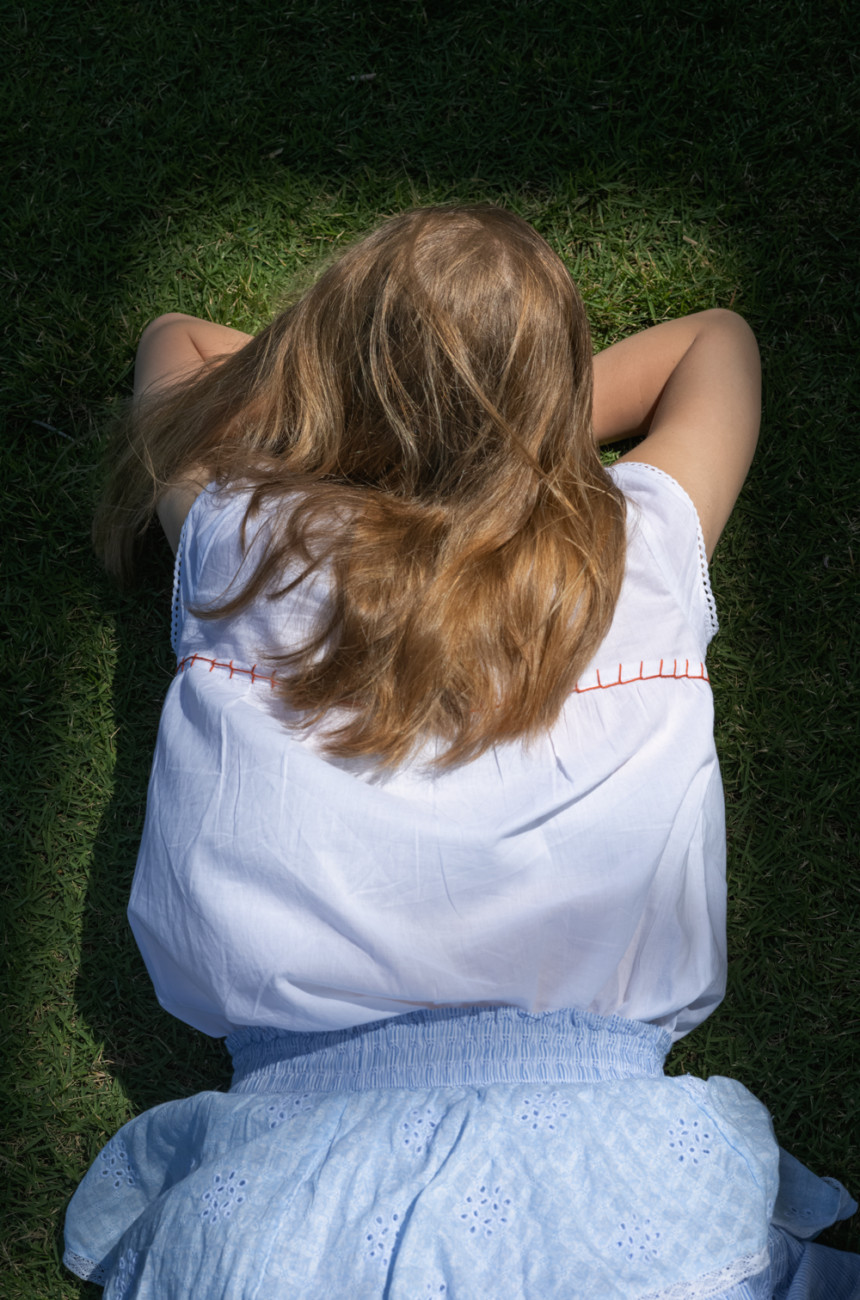 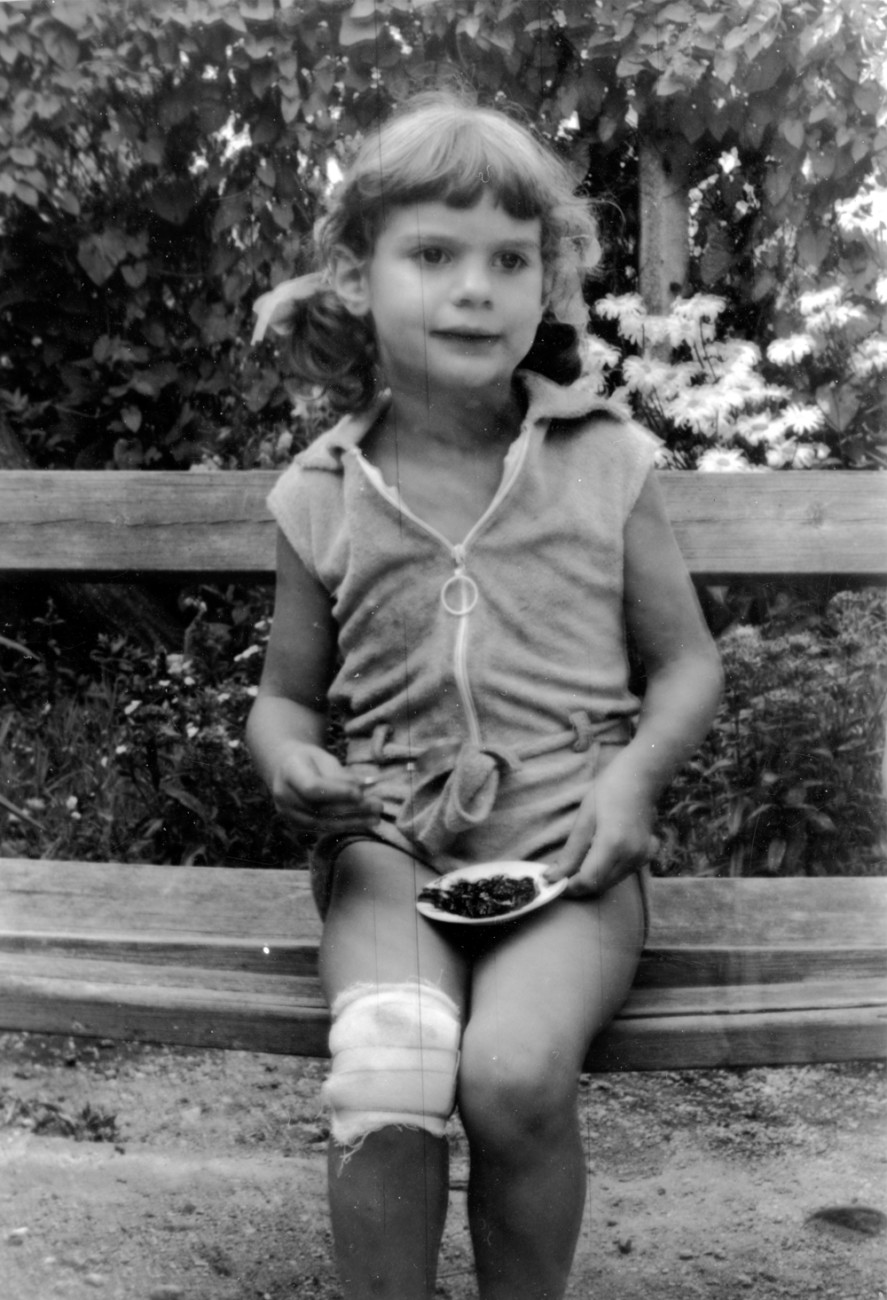 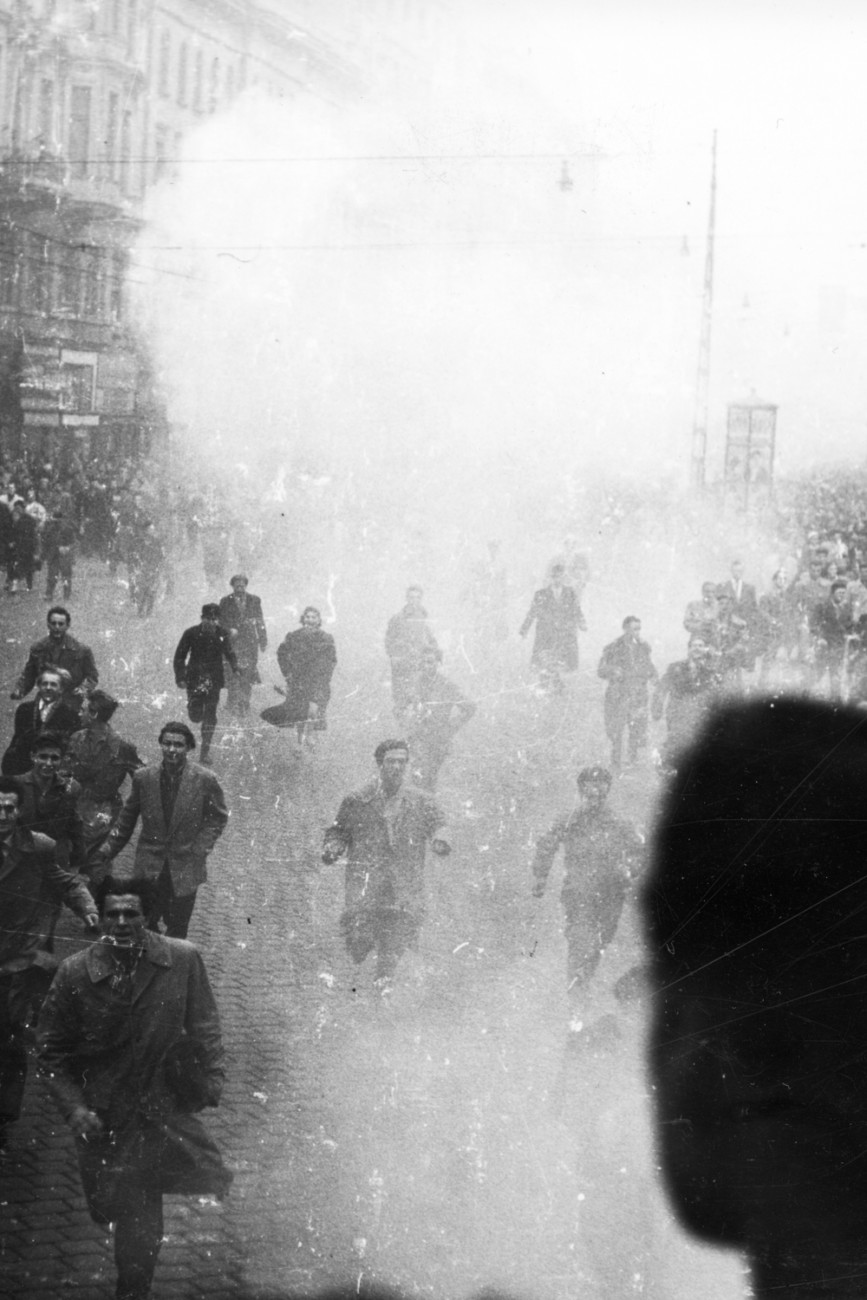 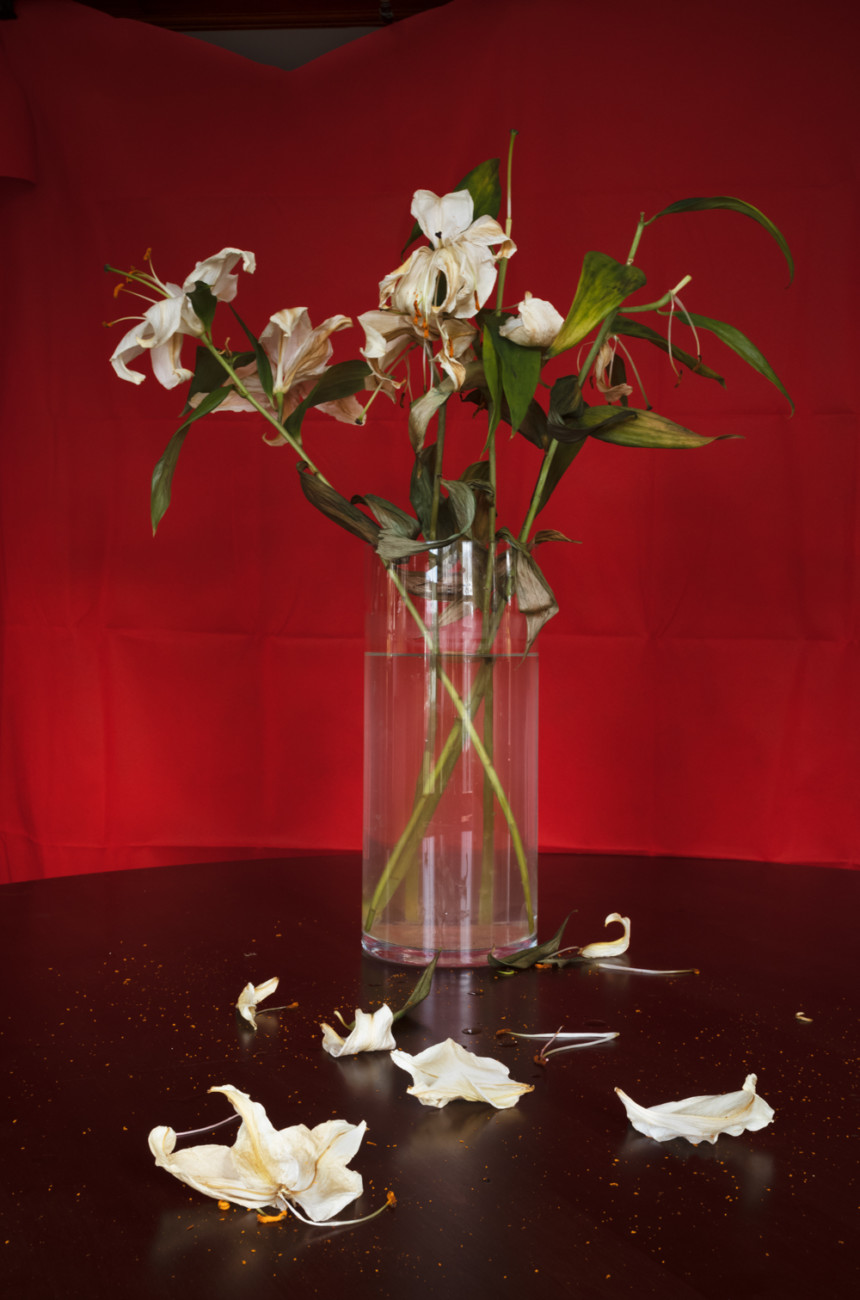