When Jeff Evans discovered that his job as a rocket scientist wasn’t as exciting as he thought it was going to be, he took some photography classes as a creative outlet. Soon he was going to photo exhibits and collecting hundreds of photo books to learn more. But the best way of learning he found was taking lots of pictures.

After moving from the spectacular scenery of northern California to the flat, boring farmland of the Midwest, he was at a loss as to what to photograph.
However, managers at various jobs had inadvertently given him an appreciation of the absurd and debugging software had taught him to notice things that were out of place or unusual. He combines these qualities in photos of everyday things that appear normal at first glance, but are absurd.

He has shown his photos in Britain, Germany and Italy and throughout the US. 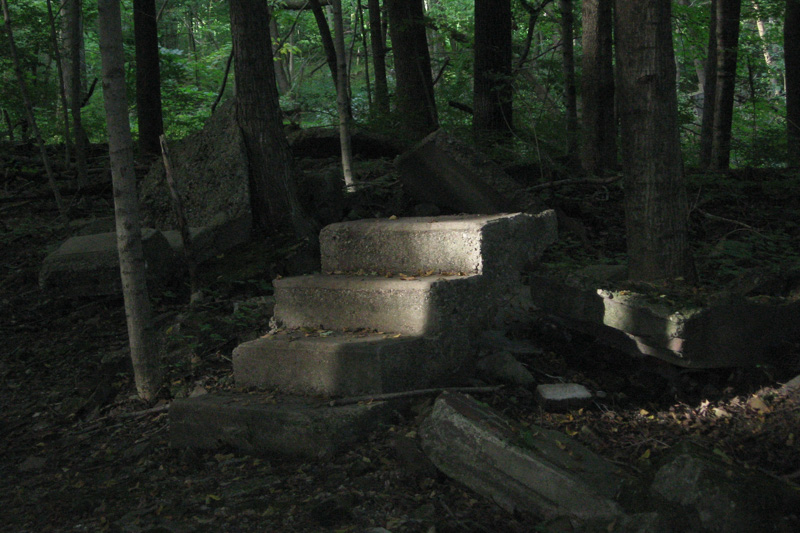 These are absurd, yet dire, times we live in. There’s intensified disasters due to climate change, millions of people unemployed, racial and economic inequality, and nearly 1 million COVID deaths in the US. People try to go about their lives as if everything’s normal, but it’s not.

I photograph everyday subjects that appear normal at first glance, but are out of the ordinary and absurd. They’re exercises in learning to pay attention since they’re so ordinary, but are also more relevant now than ever.